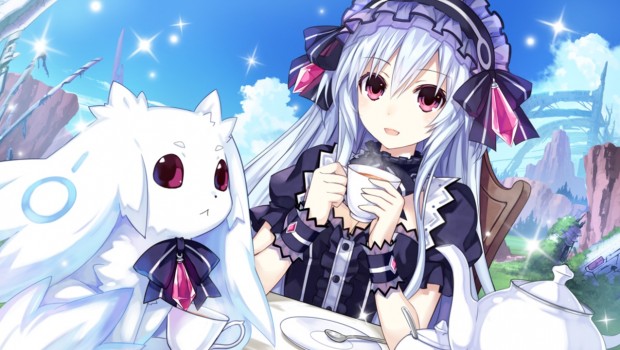 STORY
Long ago, a war was waged between the Vile God and the Goddess. Both forces were equally matched, and sealed each other into another world using a special weapon imbued with their powers. And so, time passed.
The weapons that the Goddess and the Vile God left were called “Furies,” and those who used them were called “Fencers.” Furies were rumored to grant any wish to those who collected them all, and because of those rumours, Fencers were constantly in battle against each other to collect the Furies. By chance, a young man named Fang came to save a girl named Tiara, who turned out to be a Fencer. From that day forward, Fang found himself an important part of the battle between the Vile God and the Goddess.

GAMEPLAY
Players can continue their adventure through three new story paths – The Goddess story, the Vile God story, and the Evil God story. Play as Fang and his gang as you face off against a new, evil organisation, meet new fairies and fencers, and collect the furies scattered across the world. Each path leads to a different outcome, so choose wisely. Alongside new content, players can now have up to 6 characters on the battlefield at a time! That’s double the fairies and the fencing! With so many characters, players will be allowed to balance gameplay with three new difficulty settings: Easy, Normal, and Hard.

Whether you choose to revive the Vile God or the Goddess is up to you!