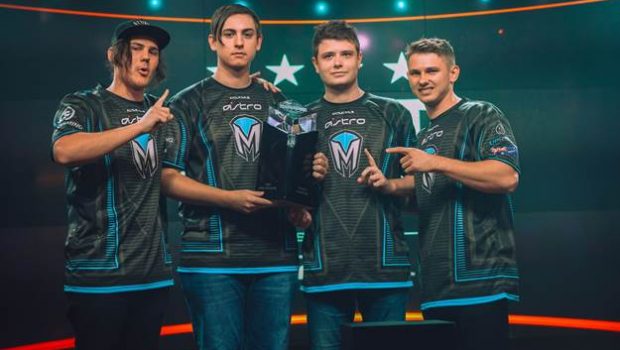 For the North American region, the top eight Call of Duty teams battled it out over the weekend. After the dust settled, thousands of Call of Duty fans witnessed Team Envyus emerge victorious as they were crowned Stage 2 champions and secured their spot in the highly-anticipated Call of Duty Championship this fall at COD XP in Los Angeles.

In the EU region, multiple top teams vied for the Stage 2 prize pool. Millenium and Team Infused met in the finals with Millenium becoming a two time CWL Pro Division Champion by winning the series four maps to two.

Here are the final rankings for each CWL Stage 2 Pro Division region:

As always, you can re-live the Stage 2 action on the Call of Duty YouTube Channel https://www.youtube.com/user/CALLOFDUTY/videos