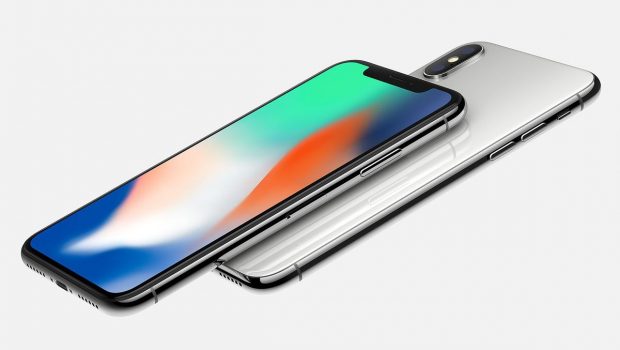 Millennials to give up avo on toast to buy iPhone X

6 October 2017, Sydney: 1 in 4 Millennials have admitted they would give up avocado on toast for two years to afford the iPhone X, according to the latest research by MyDiscountDeals.com. Dedication to the Apple brand is still strong, almost 1 in 5 fans claimed to be so dedicated to their iPhone products that they would never switch to using an Android phone, even if they were paid $1 million.

Giving up coffee for a year was the second most common sacrifice Millennials were willing to make years to save the funds required for the AU$1500 iPhone. This was followed by foregoing Netflix for 12.5 years. Those over 35 are more attached to their coffees than younger generations, with only 10% saying they would forego coffee for a year for the iPhone X.

Overall, saving for a house and this year’s Christmas presents is more important to Aussies than buying the new iPhone X.  Although priorities differed between generations, with 64% of Millennials stating that saving for a house was the most important, compared to 61% of over 35’s listing this year’s Christmas presents at the top of their savings agenda.

The survey, conducted this month with 1,502 Australians aged between 18-74, highlights both the struggles Aussies are having with saving, as well as the heightened levels of commitment to the Apple brand ahead of the upcoming iPhone X launch.

The same dedication was replicated by Android users, with 1 in 5 also saying they wouldn’t switch to the iPhone for $1 million.  Despite this, a free phone would be enough for a third of Aussies to switch from an iPhone to Android or vice versa.

Other findings from the research include:

–        Nearly half of iPhone users would require at least $500 cash incentive to make the switch.

Isabella Marco, Marketing Manager at MyDiscountDeals.com comments, “It’s clear that despite the stereotypes, Millennials are giving up the luxuries to afford the major life expenses. As dedication to specific brands, such as Apple of Android, heighten over time, one of the biggest things to look out for is ensuring they don’t get taken advantage of or pay more than what their purchases are worth. Saving and spending wisely, and not just going along with the herd, will be a significant challenge for our next generations.”

Respondents were sourced from a The Leading Edge consumer research panel and 4 questions were asked in an Omnibus survey. The survey commenced on Tuesday 19th of September, 2017 and concluded on Friday 22nd of September, 2017.