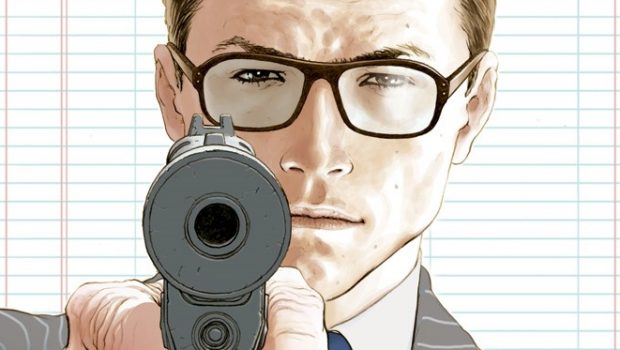 Hero Eggsy is still not-quite-Bond, still rough-around-the-edges, still trying to be the suave gentleman he was trained to be. We follow him on an international spy mission to save the world from The Red Diamond, a villain hell-bent on plunging society into chaos. Eggsy’s also up against the villain’s lethal hunchback henchman (hunchman?!) Ingot, and out to woo badass South African agent Kwaito while he’s at it.

KINGSMAN: THE RED DIAMOND is the sequel to KINGSMAN: THE SECRET SERVICE by Mark Millar, Dave Gibbons, and Matthew Vaughn. KINGSMAN: THE SECRET SERVICE is the critically acclaimed comic book series by Kick-Asswriter Mark Millar, Watchmen‘s Dave Gibbons and director Matthew Vaughn. Now a Hollywood blockbuster starring Colin Firth and Taron Egerton, KINGSMAN reinvents the spy genre for the 21st century. The story follows a British secret agent who takes his wayward nephew under his wing and trains him to become a gentleman spy. Together, they uncover a plot that links kidnapped celebrities with a plot to eradicate 90% of the human race!

KINGSMAN: THE RED DIAMOND #1 will be available in stores on Wednesday, September 6th. The final order cutoff for retailers is Monday, August 14th.

KINGSMAN: THE SECRET SERVICE, issues #1-6, will be collected into trade paperback and available from Image Comics. The final order cutoff is Monday, August 7th. 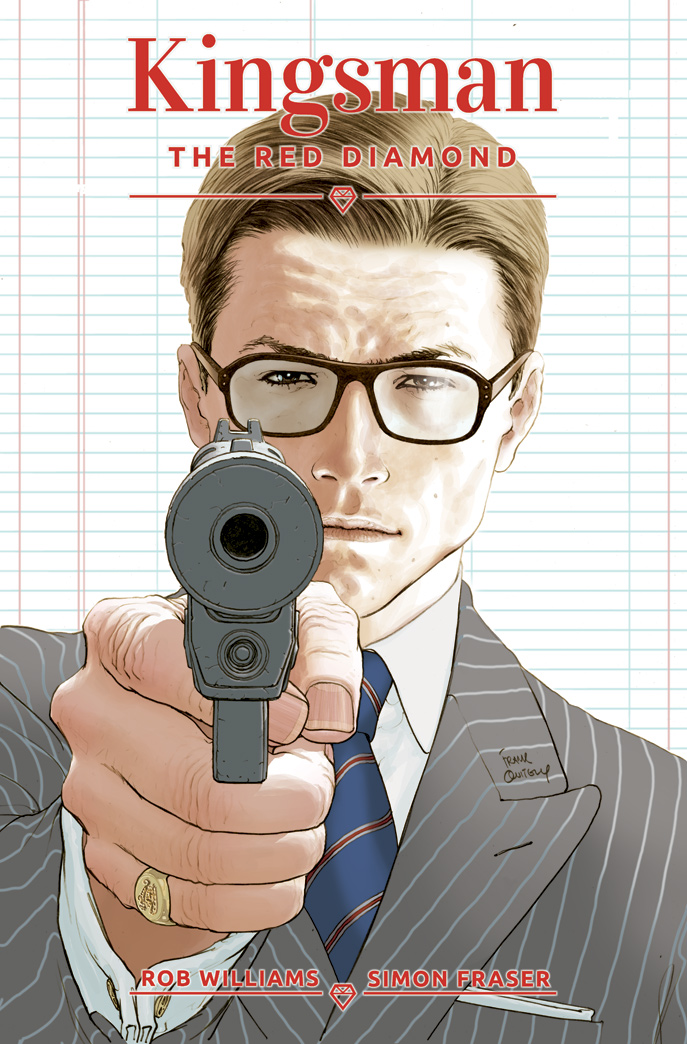 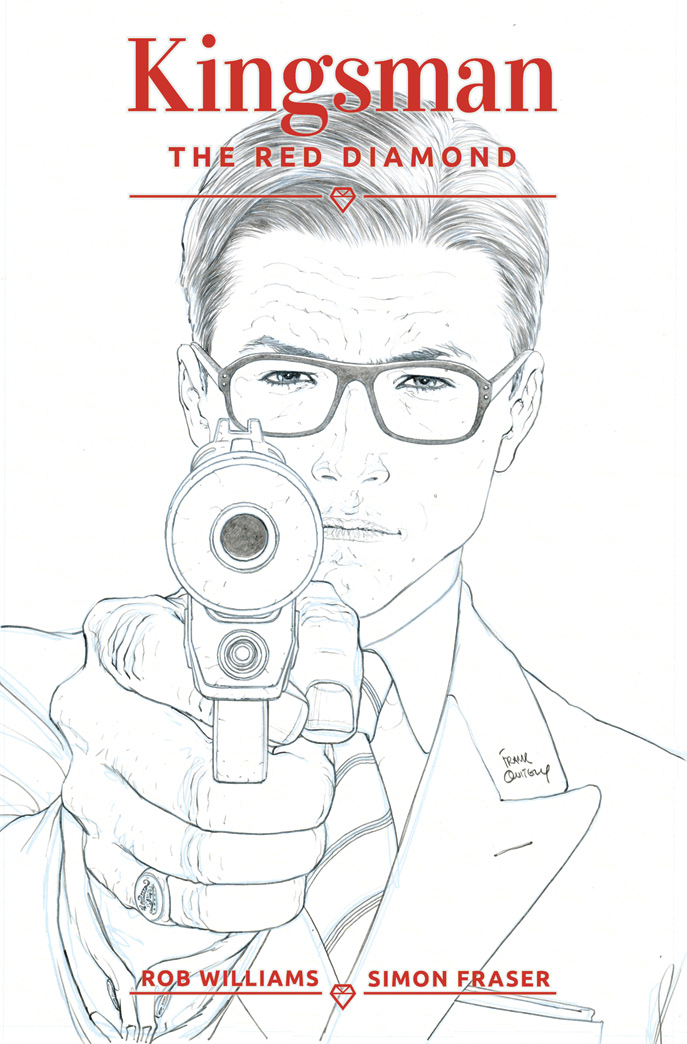 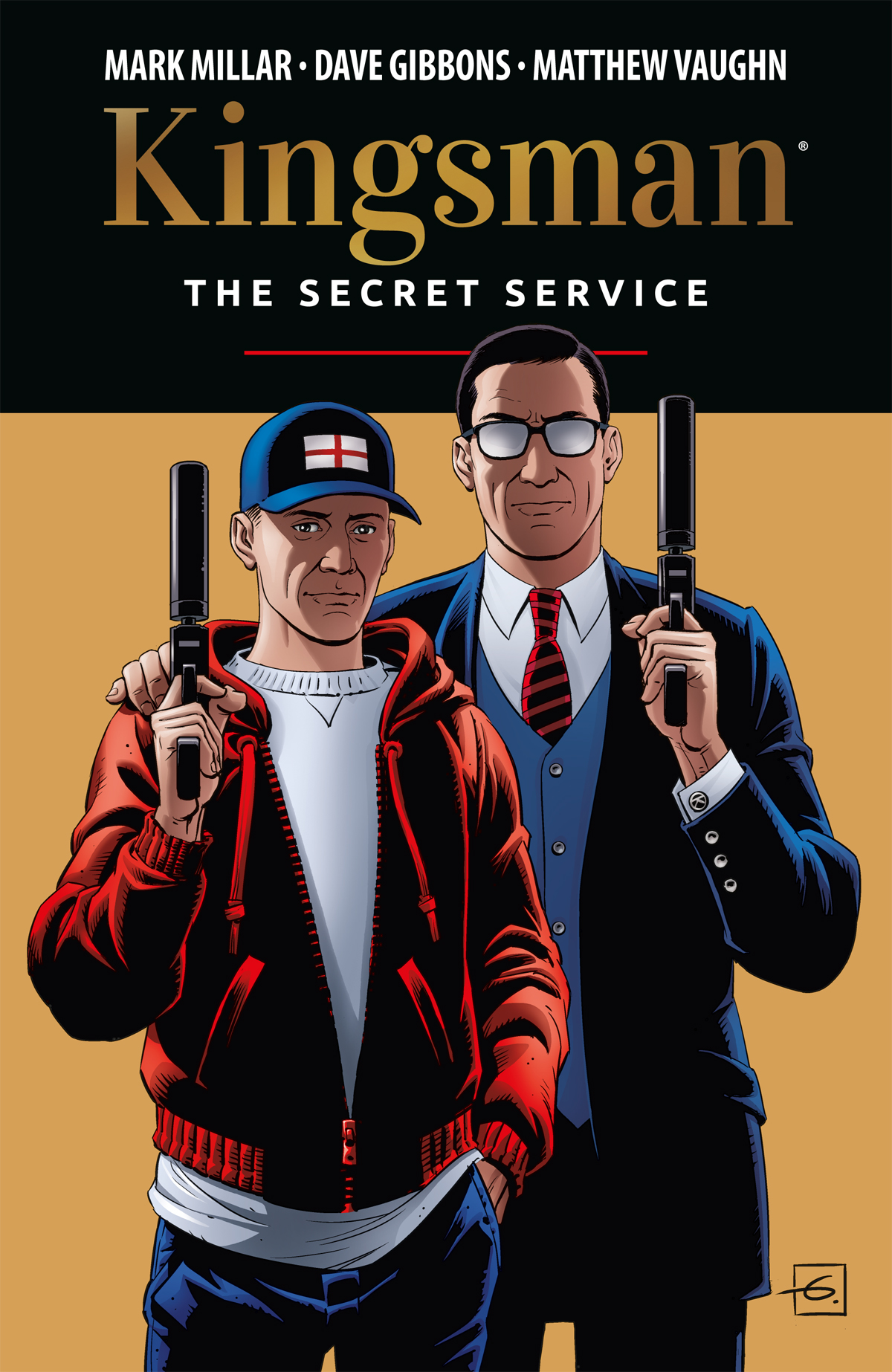