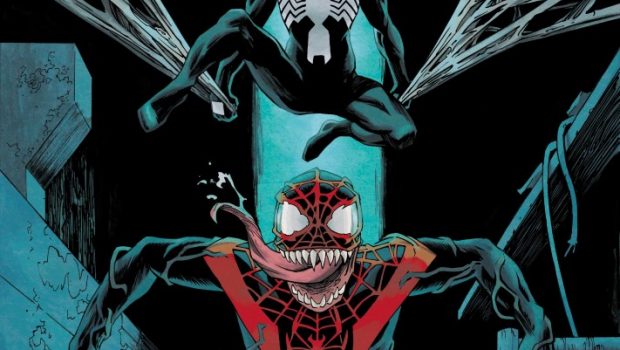 MILES MORALES TEAMS UP WITH THE MARVEL UNIVERSE IN NEW 10TH ANNIVERSARY COVERS!

This year, Marvel Comics will commemorate the 10th anniversary of one of its brightest stars—Miles Morales! The young Brooklyn-based Spider-Man took the world by storm when he was created by writer Brian Michael Bendis and artist Sara Pichelli’s in 2011’s Ultimate Fallout #4 and has skyrocketed to stardom ever since. The last decade has seen Miles star in both his own hit ongoing series as well as team books such as Champions and All-New Avengers plus major appearances in film, video games, and more. Marvel is proud to celebrate the character’s incredible impact this year with a series of variant covers crafted by the industry’s top artists including Mike Del Mundo, Javier Garrón, and Russell Dauterman. This stunning series of covers will showcase Miles in a variety of different iconic looks from his classic suit to the inspired collection of suits from the blockbuster PlayStation game Marvel’s Spider-Man: Miles Morales designed by the Insomniac Games character art team and its talented artists. See him team up with heroes from throughout the Marvel Universe on the covers of your favorite ongoing series starting in September!

Check out the first group now and stay tuned for news about the other ways Marvel Comics will be celebrating the 10th anniversary of Miles Morales this year! For more information, visit Marvel.com. 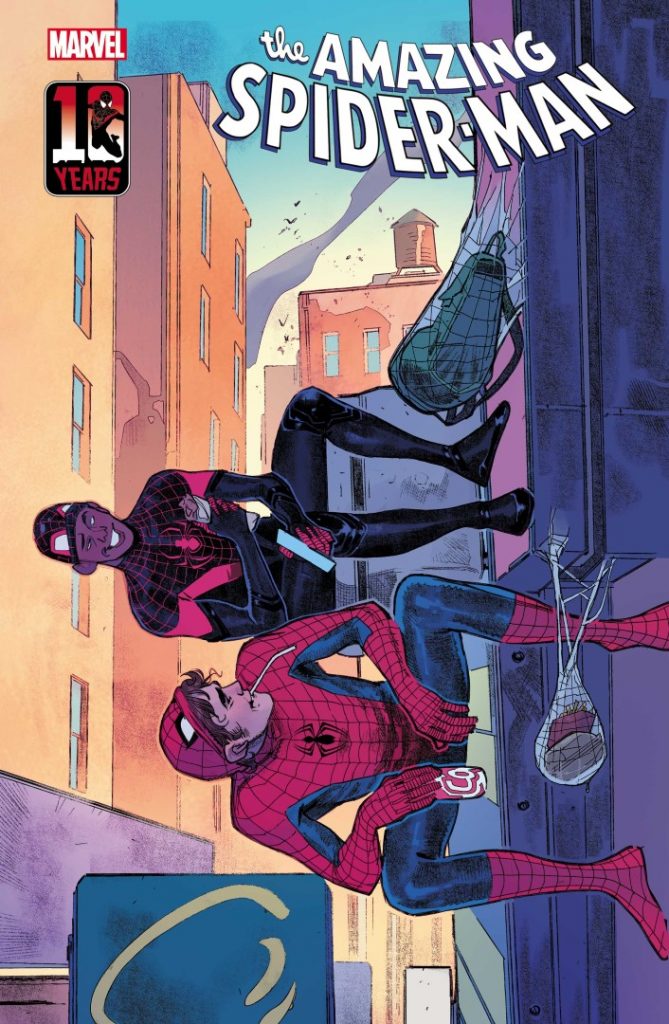 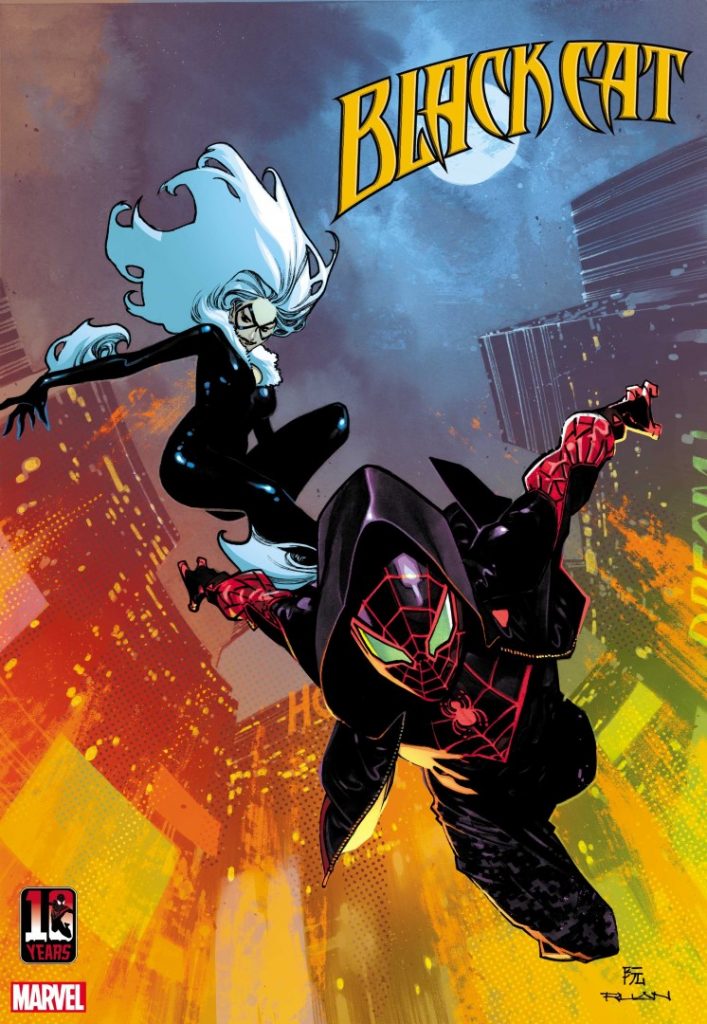 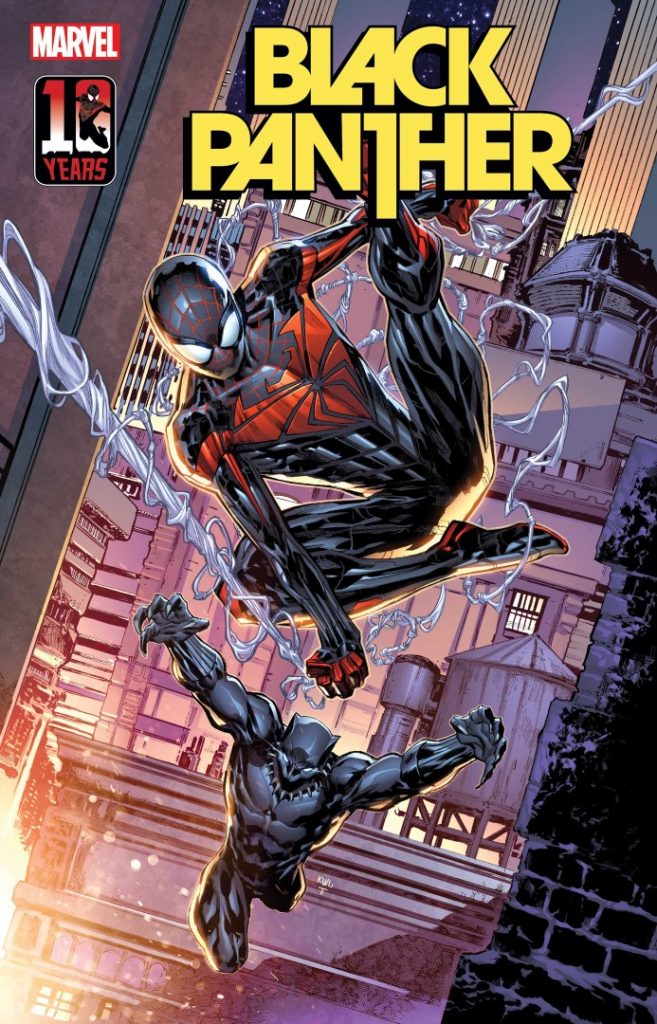 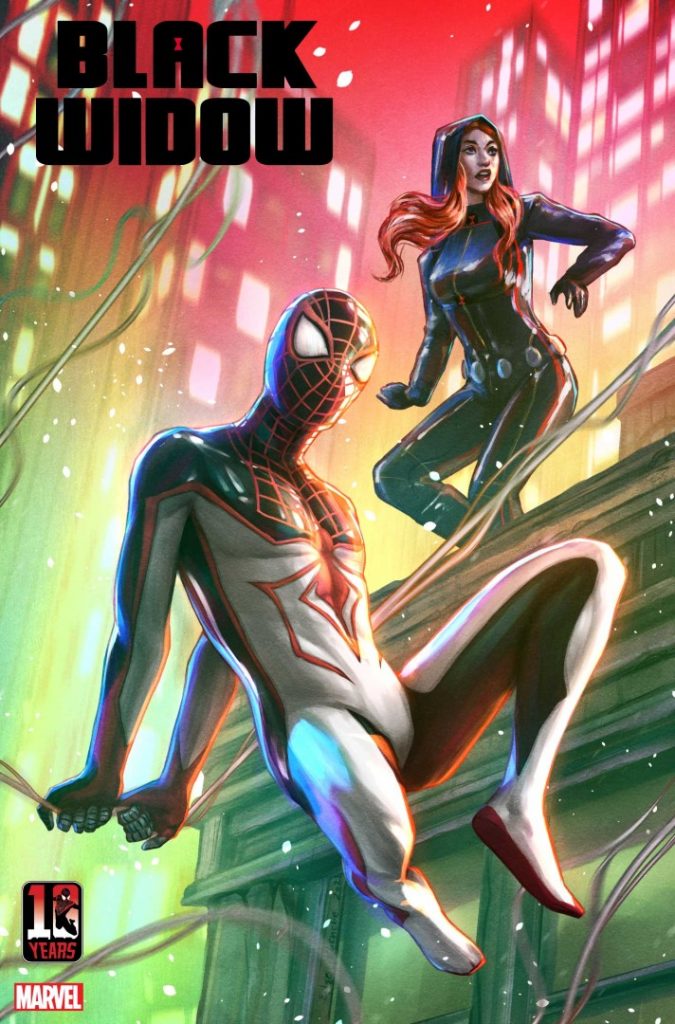 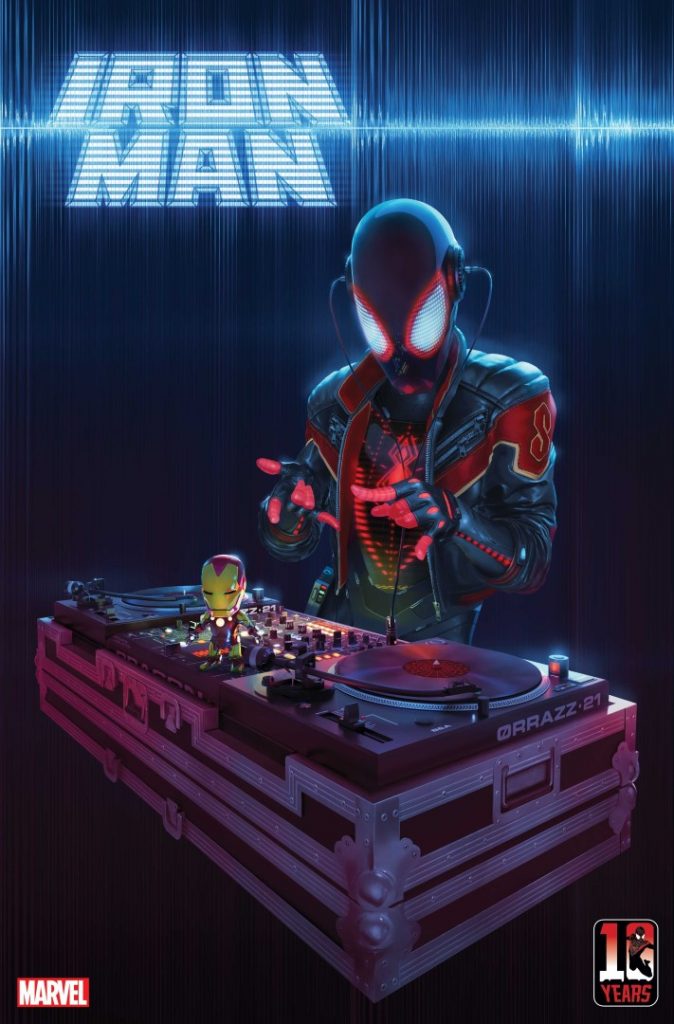 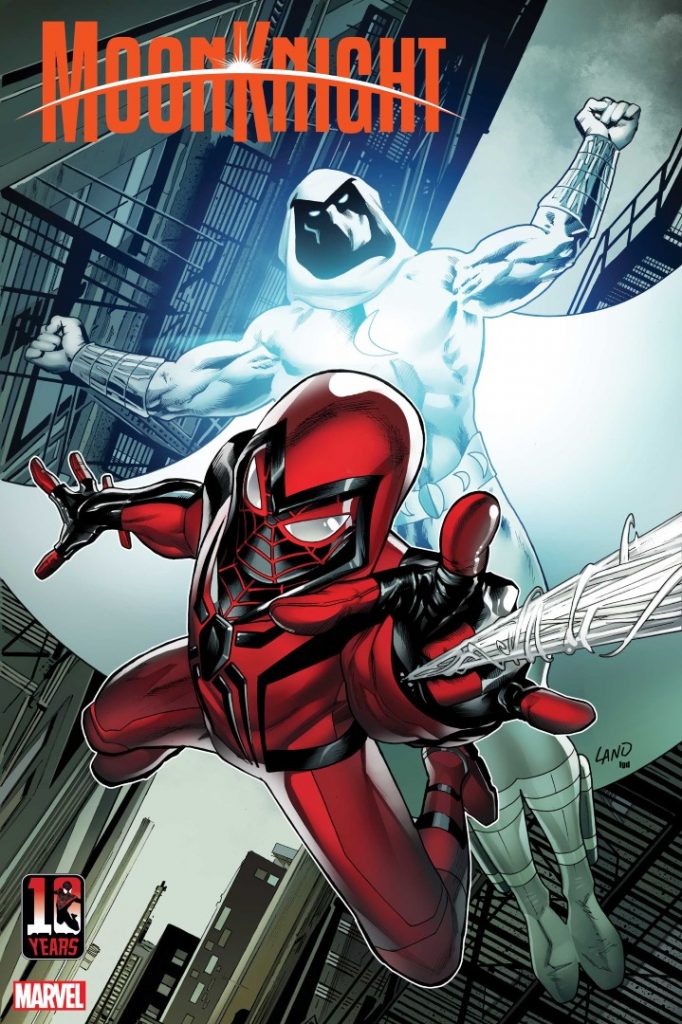 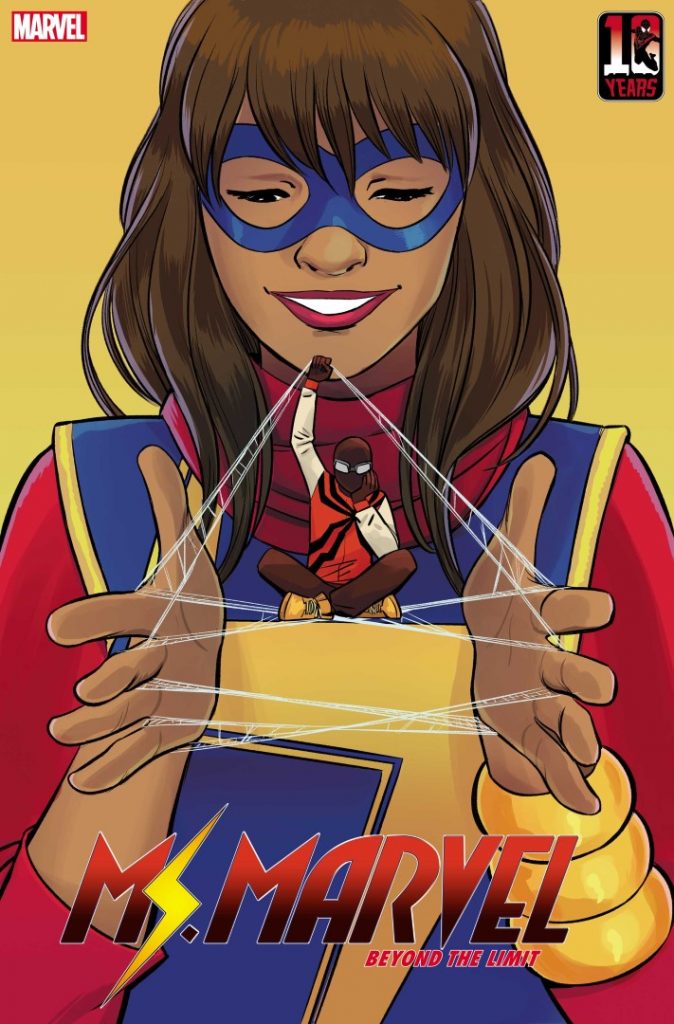 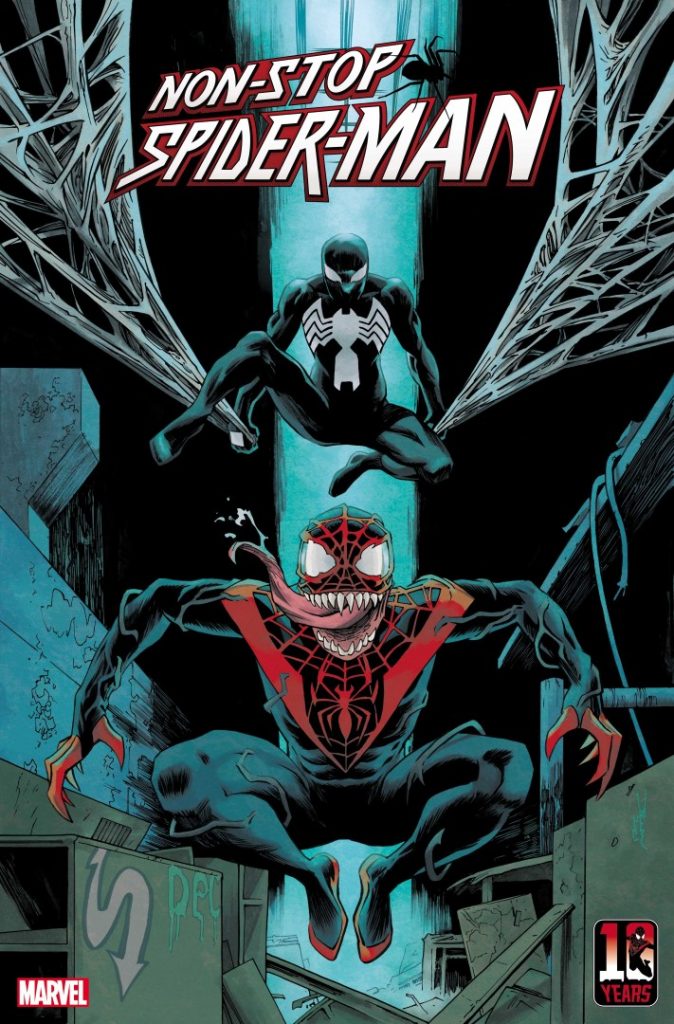 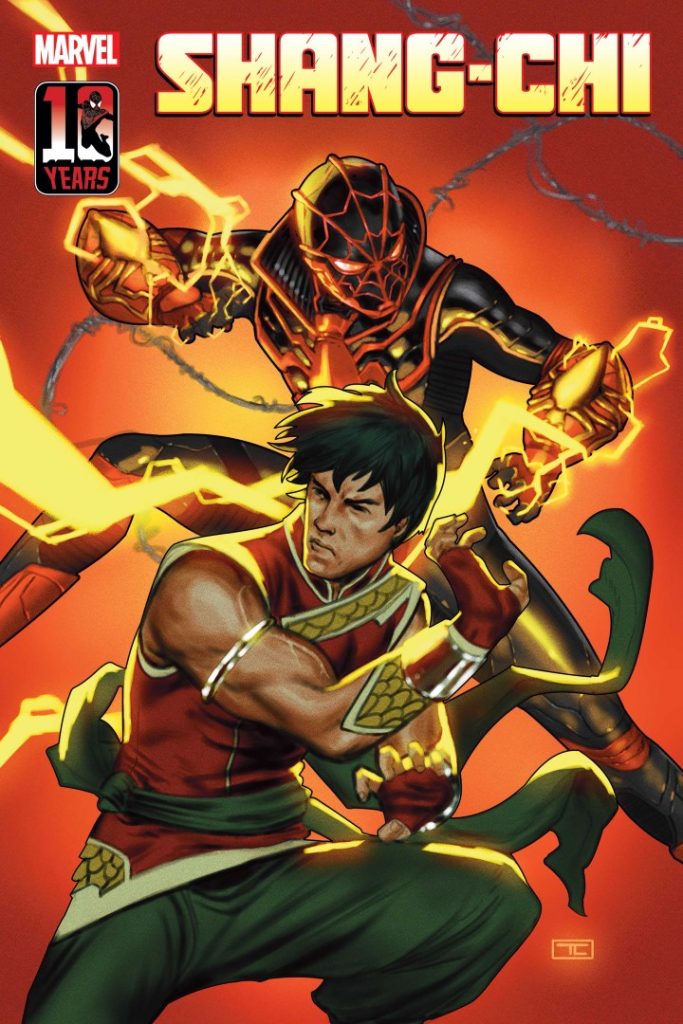 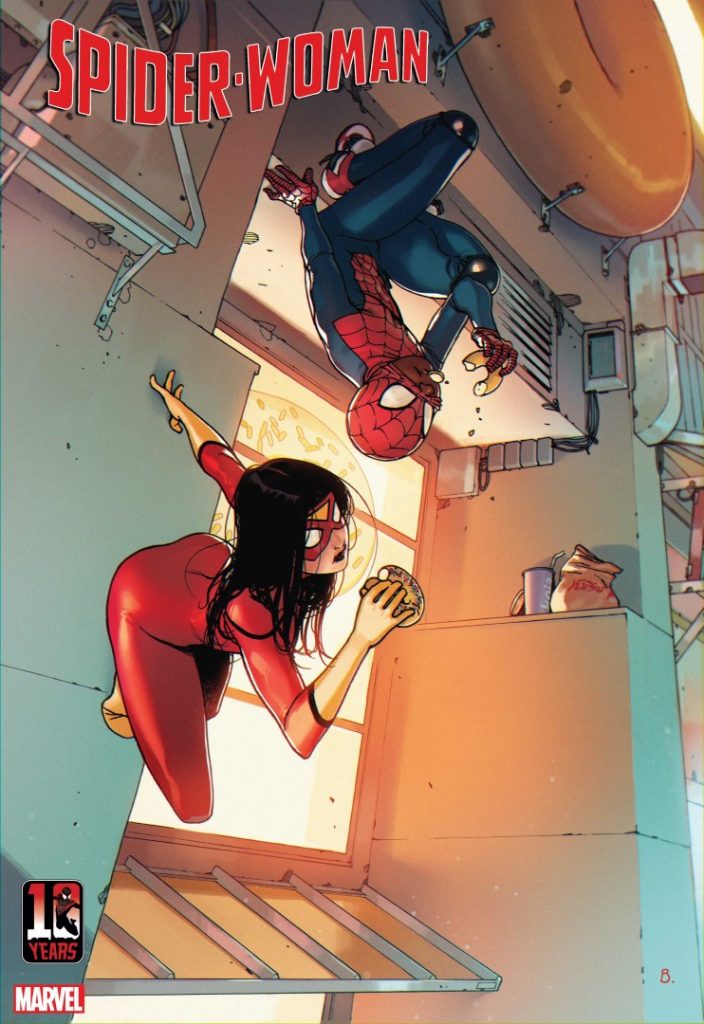 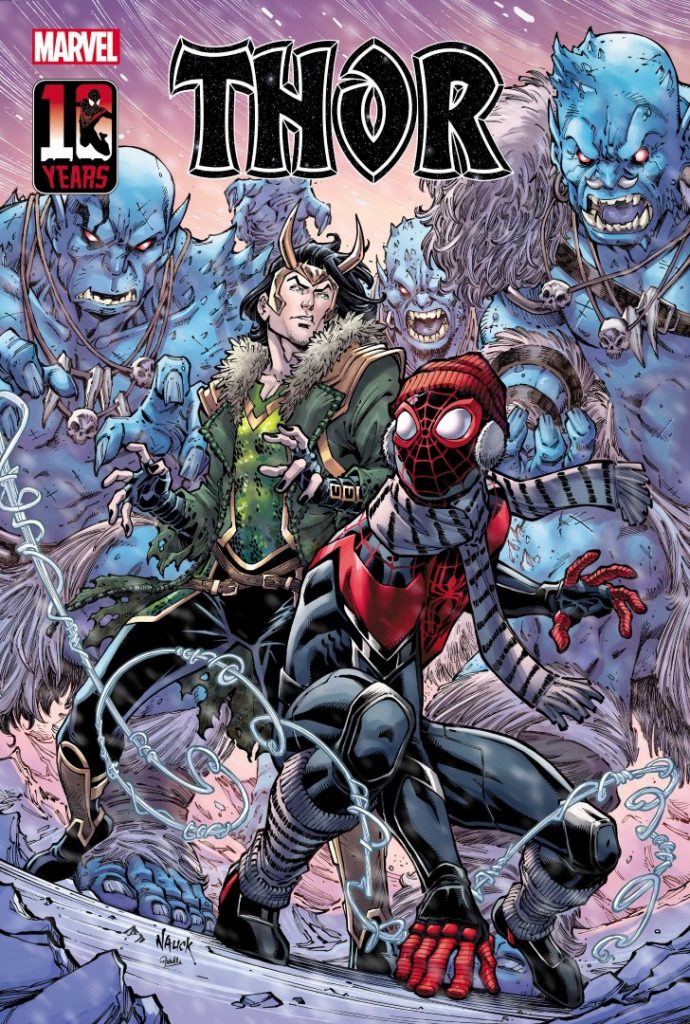