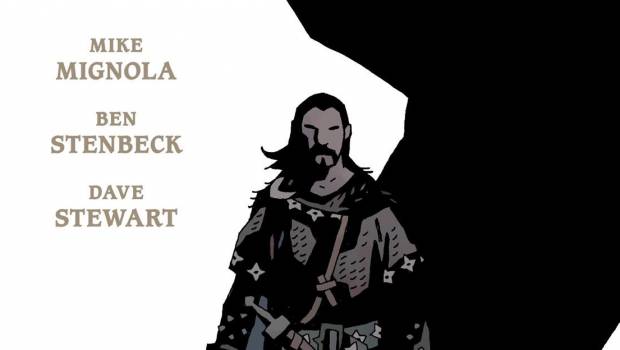 Legendary Hellboy creator Mike Mignola is returning to Hell, along with acclaimed artist Ben Stenbeck and award-winning colorist Dave Stewart, for Koshchei the Deathless, a new  six issue mini-series from Dark Horse Comics. Sent to kill Hellboy by the Baba Yaga in Darkness Calls, Koshchei the Deathless hinted at a long and tragic life before being enslaved to the Russian witch. Now Koshchei relives every horrible act on his road to immortality and beyond, with none other than Hellboy himself—in Hell. Here Mignola returns to Hell and to the bizarre folklore that’s filled some of his greatest books, reuniting with one of his favorite collaborators, Ben Stenbeck (Frankenstein Underground,Witchfinder: In The Service of Angels, Baltimore) and Dave Stewart. The debut issue of Koshchei the Deathless is on sale on January 3, 2018. 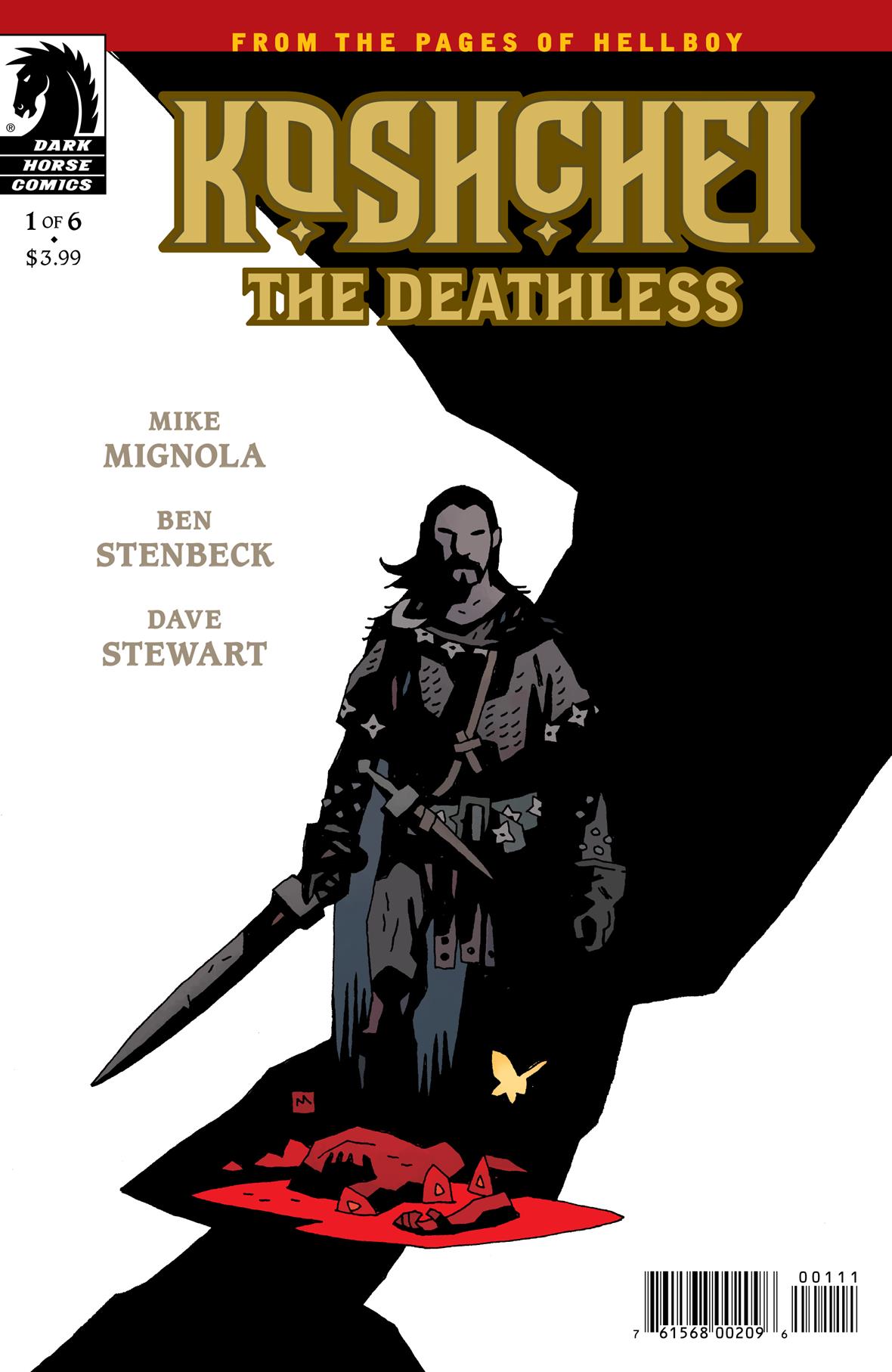 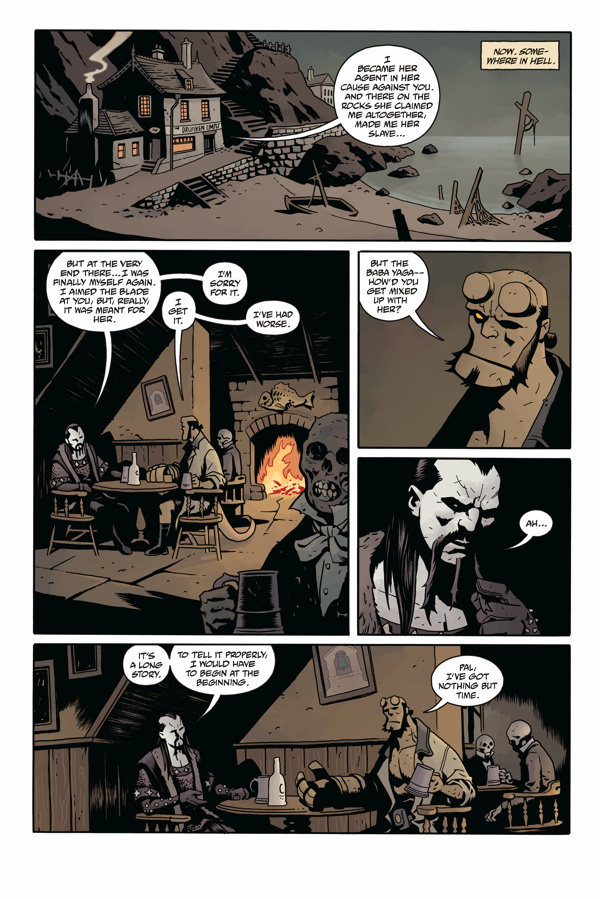 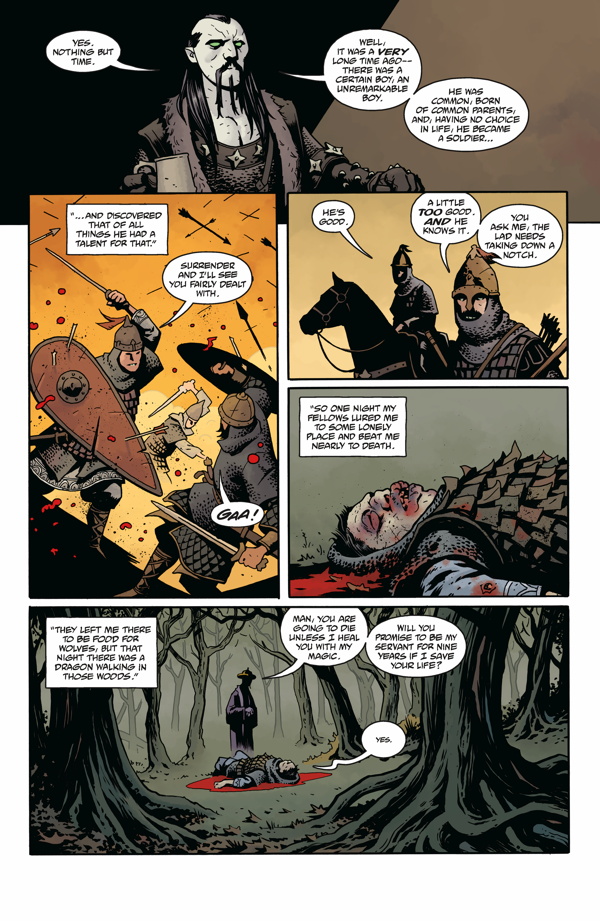 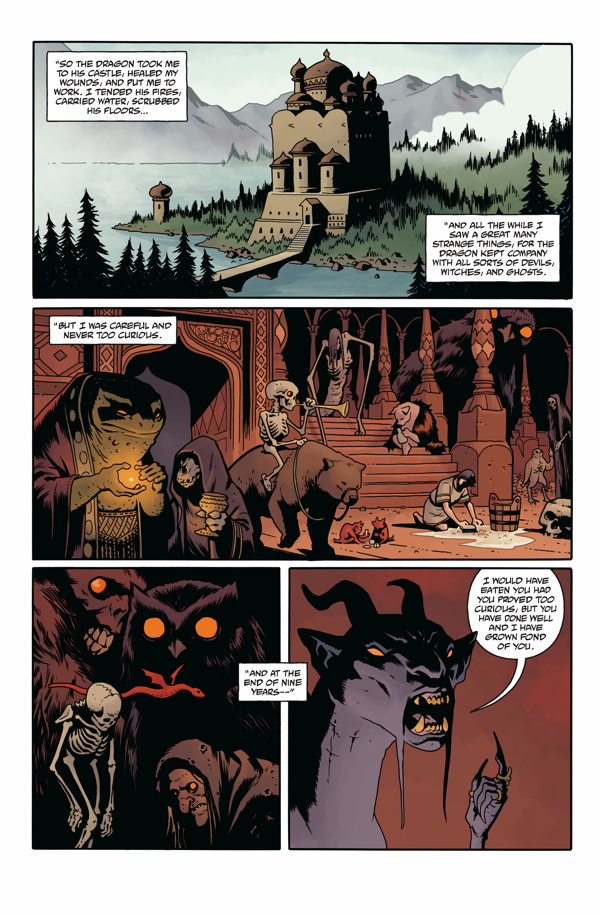 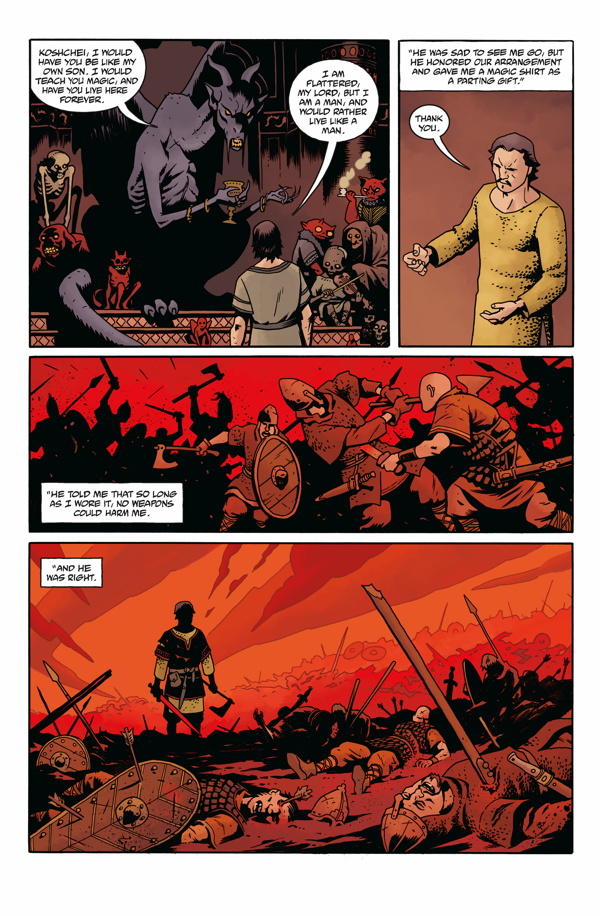 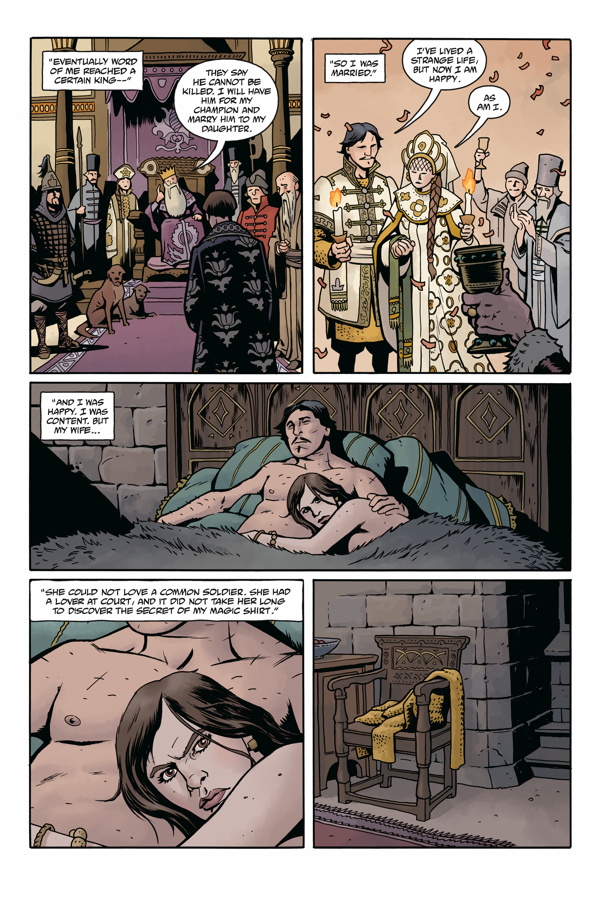