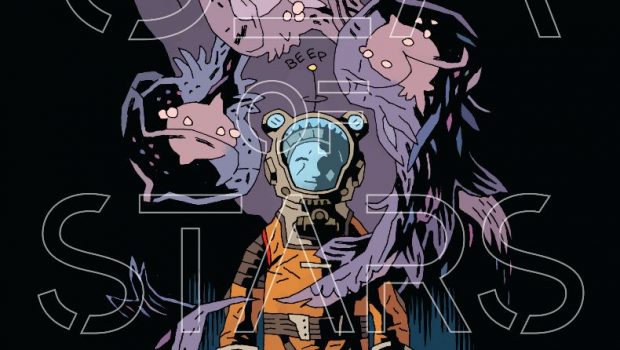 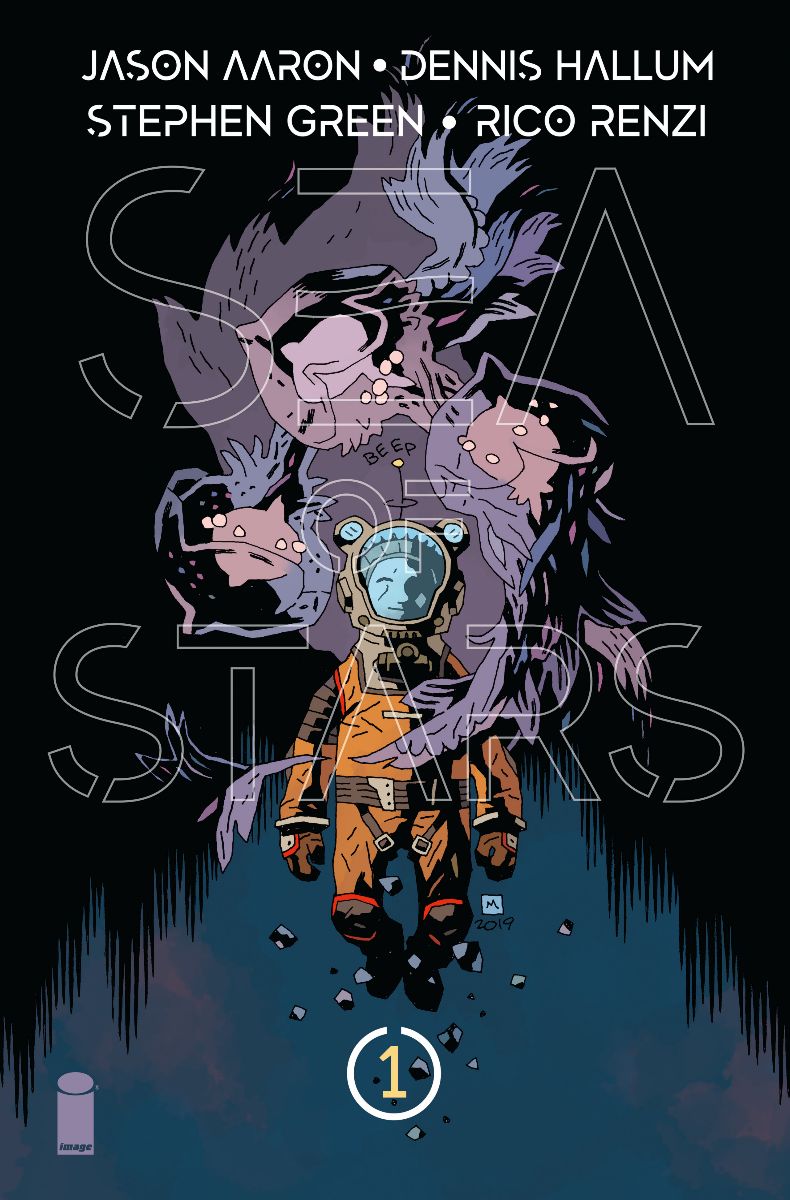 When recently widowed Gil gets a long-haul gig across the universe, he figures it’s safe enough to bring his young son Kadyn along for the ride—that is, until their “big rig” gets bitten in half by a gigantic Space Leviathan! Sea of Stars follows Gil, now separated from his son—with a breached suit that’s venting oxygen at an alarming rate—as he struggles to defy the odds and stay alive long enough to rescue Kadyn. But meanwhile, Kadyn seems to be getting all the help he needs from a talking Space Monkey riding a Space Dolphin… or maybe it’s the strange powers he’s suddenly manifesting…?

As Hallum told Deadline, “Jason and I talked about co-writing a story for years, but our sensibilities are so different it never clicked. He had an adventure story about a little boy swimming through the stars. I wanted to turn it into an ice-truck driver who’s kid goes missing in the arctic. Our brains just wouldn’t line up. Instead of compromising, we decided Stephen could pull off both stories at the same time.”

Sea of Stars is a brand-new science fiction series with all the scope and heart of the The Neverending Story crossed with the imaginative weirdness of Miyazaki and promises an intense, galaxy-spanning adventure perfect for fans of Jeff Lemire and Dustin Nguyen’s Descender.

Sea of Stars #1 will also be available for purchase across many digital platforms, including the official Image Comics iOS app, Amazon Kindle, Apple Books, comiXology, and Google Play.