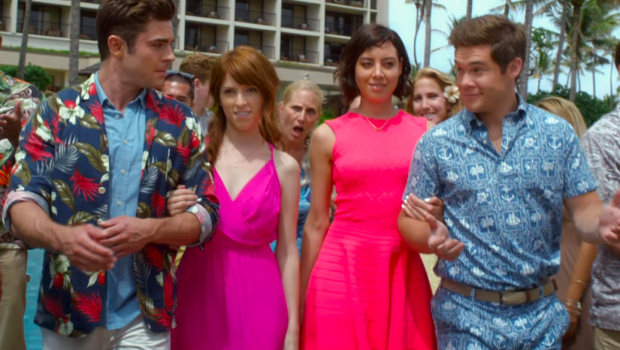 We are excited to announce that Zac Efron and Adam Devine (Pitch Perfect, Modern Family, Workaholics) are heading Down Under!

Zac’s even been practicing his Aussie accent, as you can see in this video: