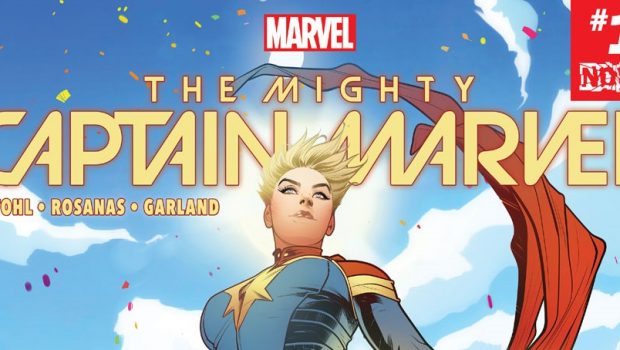 She’s mighty. She’s Marvel. And she’s kicking off 2017 with a bang! Today, get your first look at the highly-anticipated THE MIGHTY CAPTAIN MARVEL #1 – the explosive new series coming this January! Superstar novelist and New York Times bestseller Margaret Stohl (Beautiful Creatures, Black Widow: Forever Red) teams with blockbuster artist Ramon Rosanas (The Astonishing Ant-Man) to bring Carol Danvers into the stratosphere and beyond. She’s been to the depths of space and back, but nothing could prepare her for her newfound status as the biggest super hero on the planet. Only, it’s lonely at the top. And though the crown may look good on her head, it weighs heavy. And she’ll have to watch out for the thorns that come with it, as forces from all sides conspire to unravel all she’s built. Time for Carol to prove once again why she truly is Earth’s Mightiest Hero. Prepare for a bold new take on Carol Danvers as she charges headlong into Marvel NOW! on January 18th in THE MIGHTY CAPTAIN MARVEL #1! 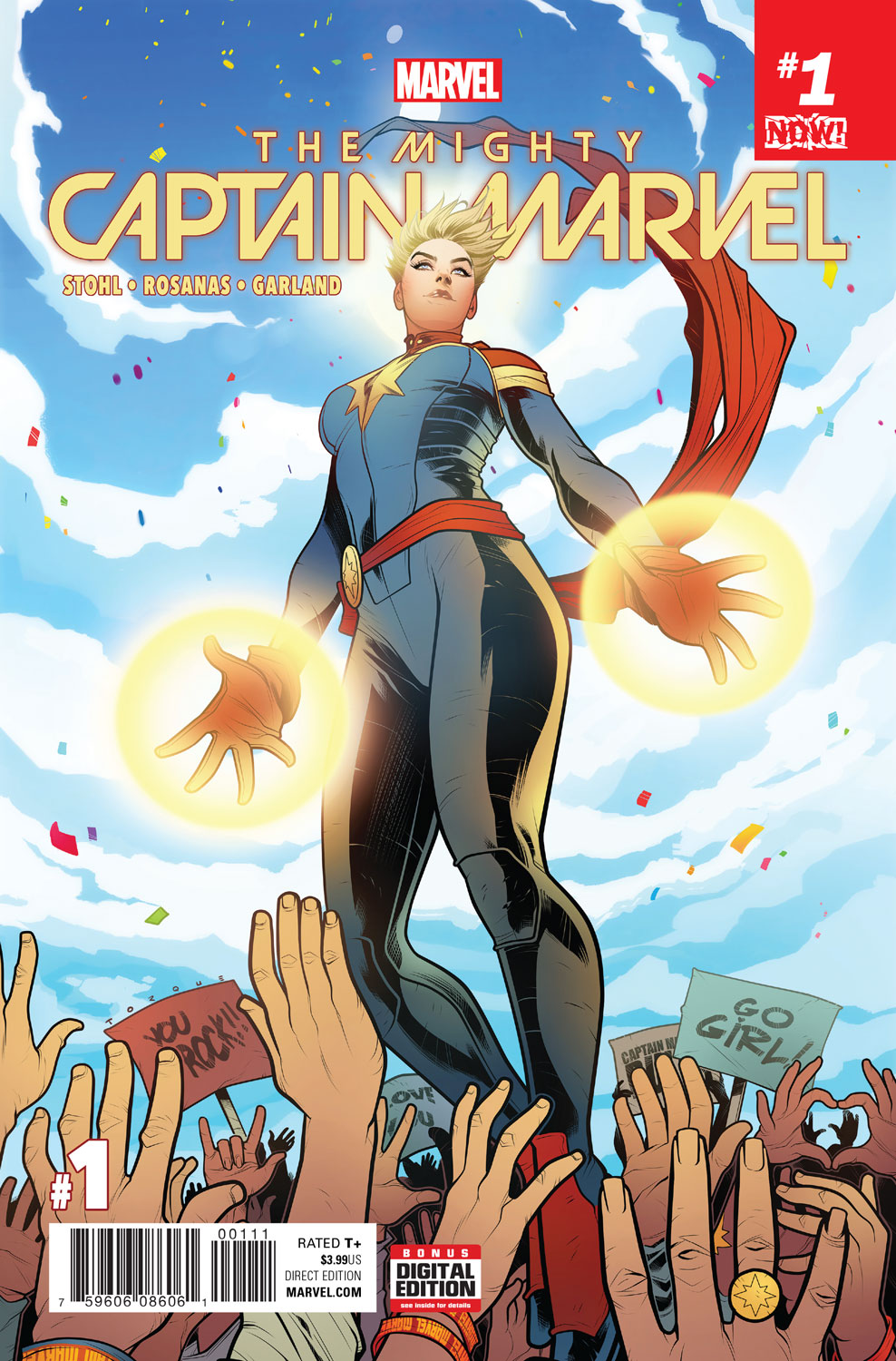 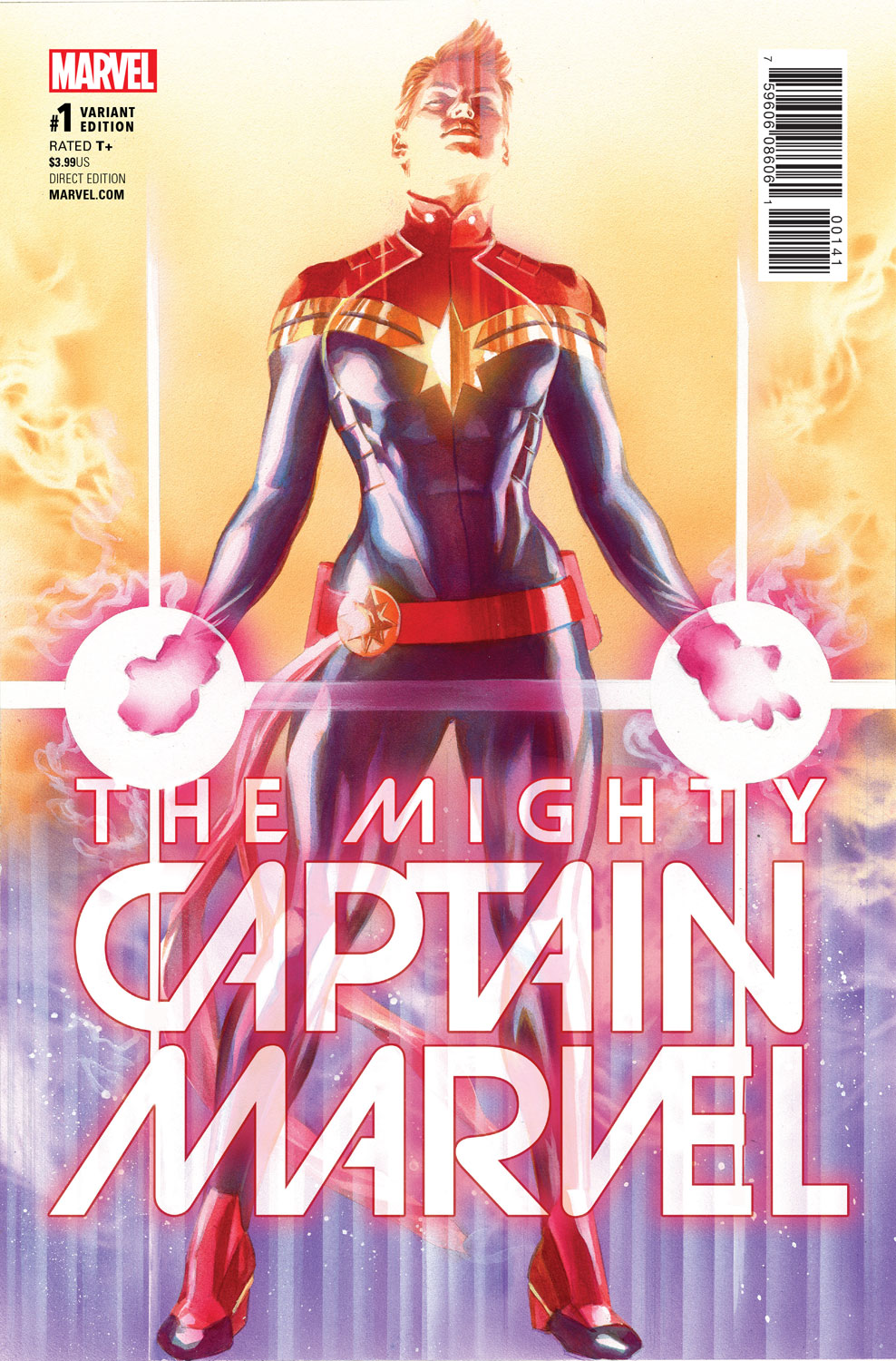 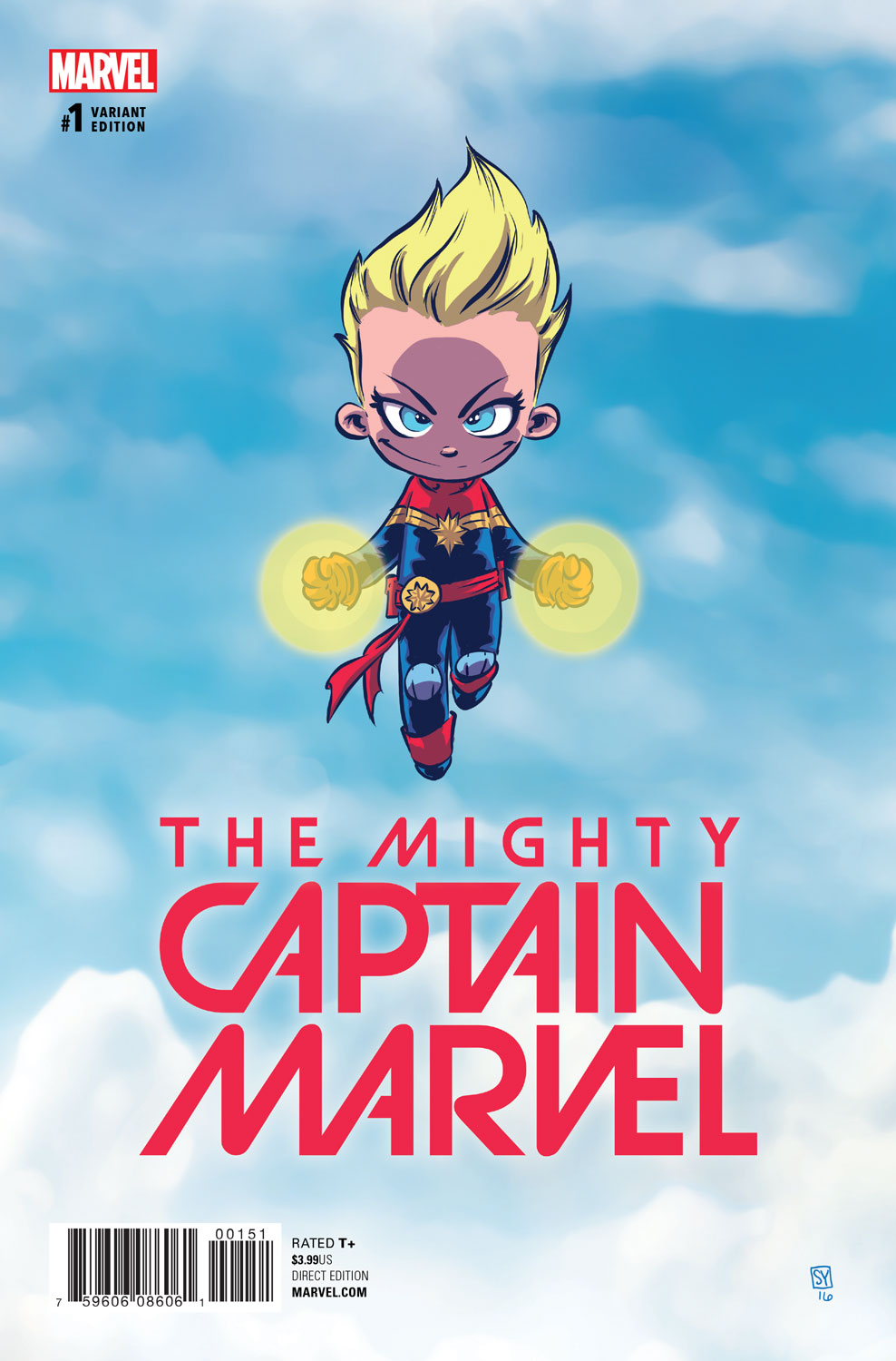 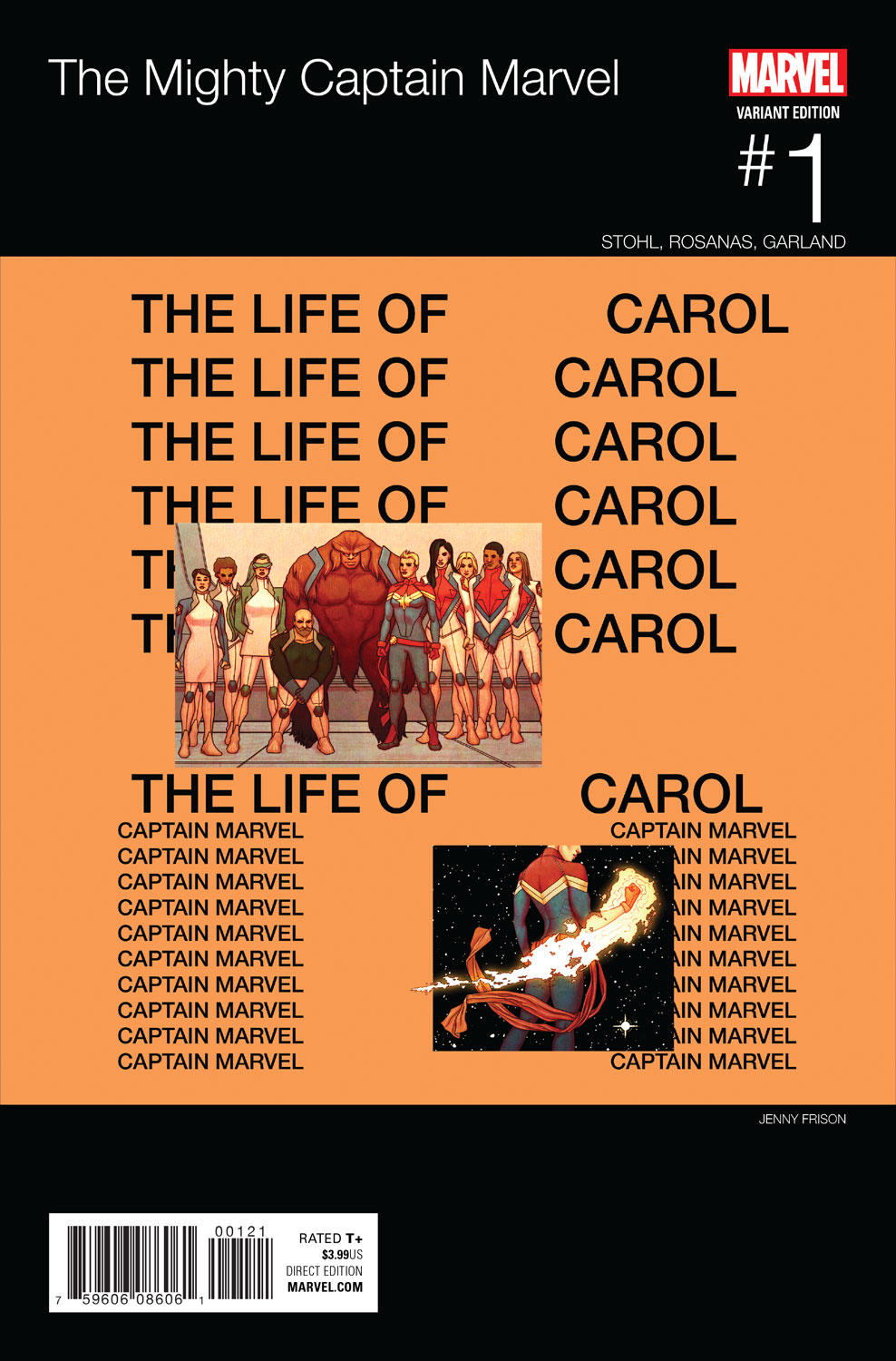 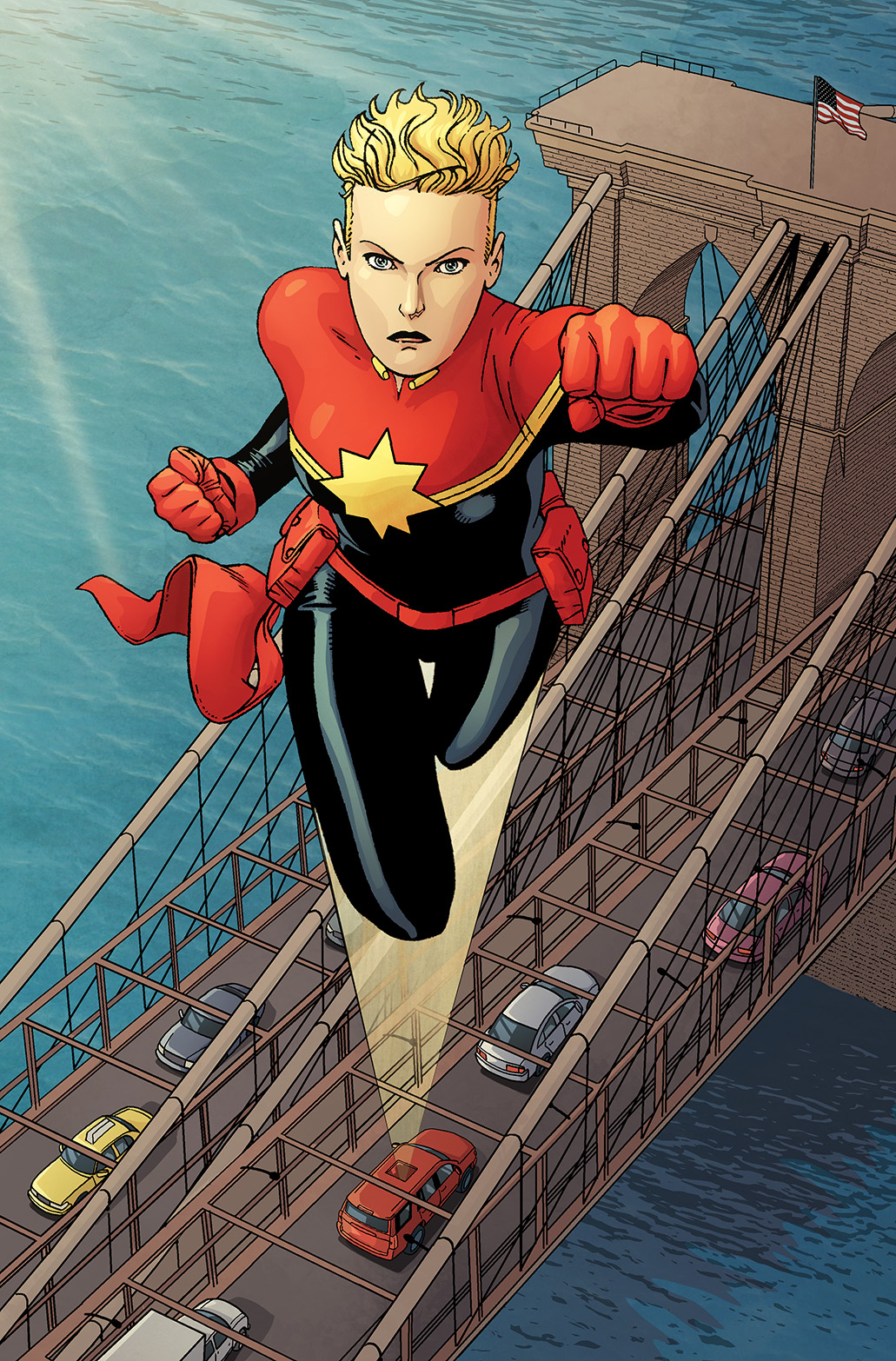 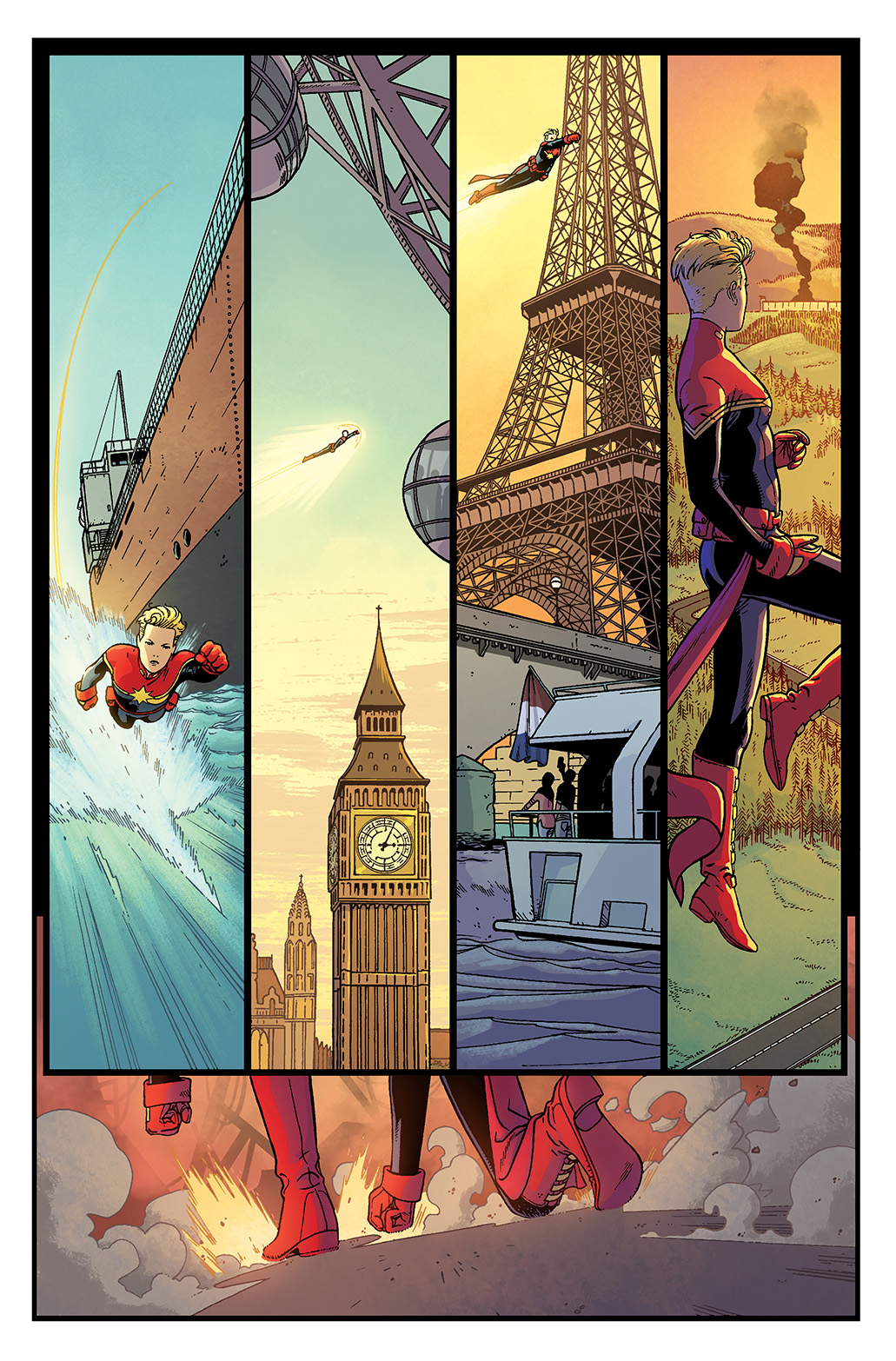 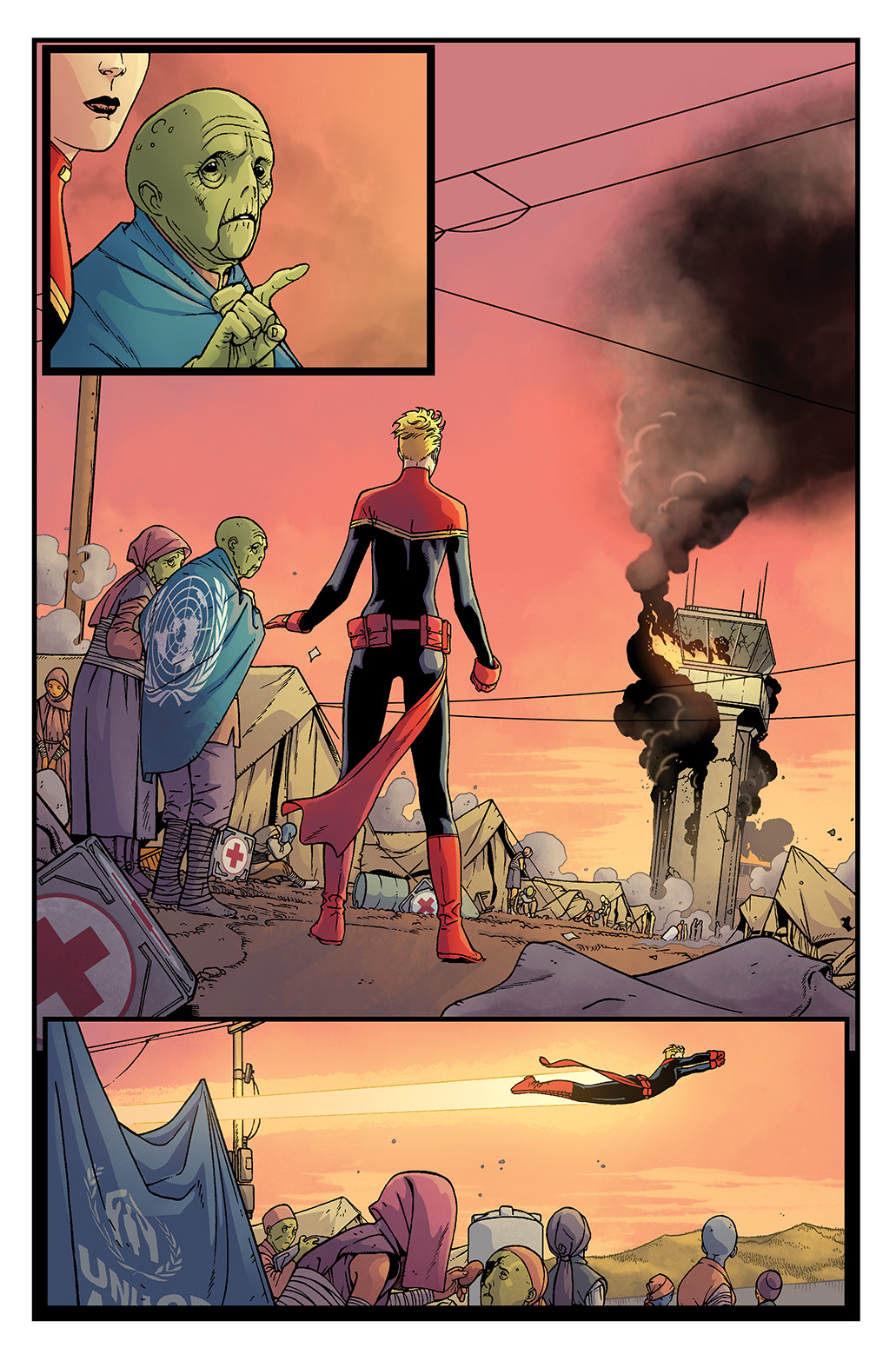