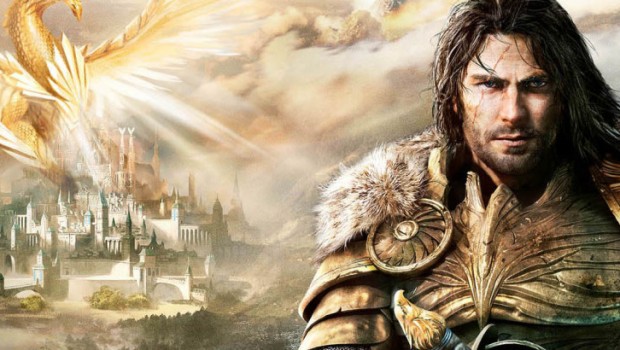 Summary: We can be heroes... just for one day, then a week, then months.

I’ve been a Might and Magic fan since I think it was the second edition, it came as a box set with all the expansion packs. This I should be clear is when we had to actually visit a physical store to make our purchase, my store of choice was Propeller Head in Camberwell Victoria. I went in and whether it was the box art or I’d read about it in a magazine, I don’t quite recall what drew me to it, I grabbed my large box, took it to the counter and plonked down my cash and off I went home to don my virtual armour and rule my empire.

So here we are again several years later and the core of the Might and Magic Heroes games has stayed the same, you have a principle hero who you must take through the campaigns, building their skills as you go. Other heroes come and go as quests require and your castle must be built up to supply your army with troops. It’s a formula that works. 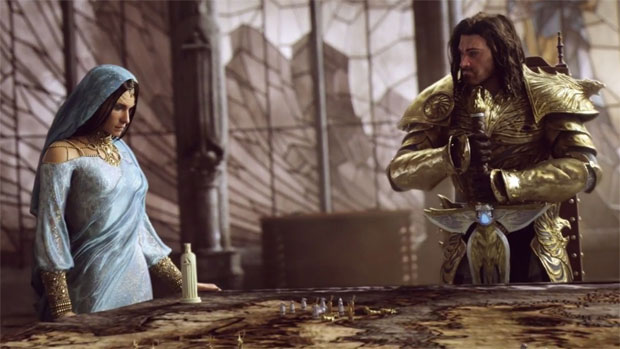 Upon starting Heroes VII (and I should state here the last one in the series I played was Heroes V so I appologise if it was absent in VI also), I noticed the shovel was missing… no more digging around when I should be questing… ok. It also became apparent that the start of the game is a lot more contained, that is to say, you aren’t exposed to all the dangers of the world to begin with, you have a designated area that you must clear of all threats and then you may seek to increase your realm of influence. It’s actually a nice way to bring people into the Heroes world as it subtly guides you to build your castle and gather resources before biting off a larger part of the game.

Not surprisingly, graphics have improved dramatically… though in an interesting twist the castle screen and building selection screens seem far more cartoonish in appearance whilst everything else has moved away from that look and towards a more real visual style. 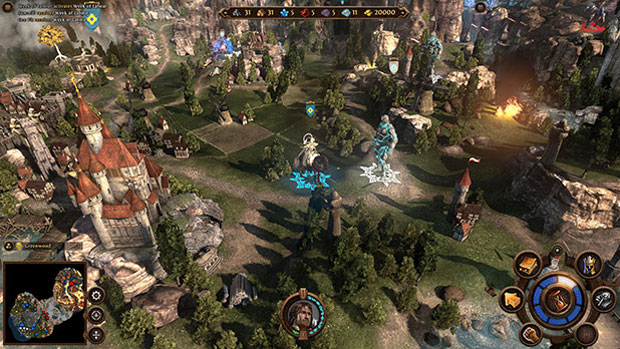 For those who aren’t familiar with how the Might and Magic Heroes games work, essentially you chose a hero (Heroes VII starts at the war table where you can chose which campaign you’d like to tackle) and you are then given an introduction to your part of the story. You are given some basic tasks to get you going (typically to find someone or something that then triggers the next part of your quest). After a short while you will find yourself at your first castle and this is where an important part of the strategy of the game comes into play.

Do you start by building structures to increase your resources, your spells, your troops or your defenses? The game then branches out and you may be tasked with finding a missing hero or tracking down a powerful object or perhaps just to work on the diplomacy between warring factions. For me this is also where the draw comes in… that is to say, the carrot that dangles in front of you telling you there is a new spell to learn, or a powerful new creature to unlock can sometimes have you losing track of time and when you tell yourself “I’ll just do a few quick battles then quit for the night” only to find yourself back at the desktop about 3 hours later… you know you’re onto an addictive game. 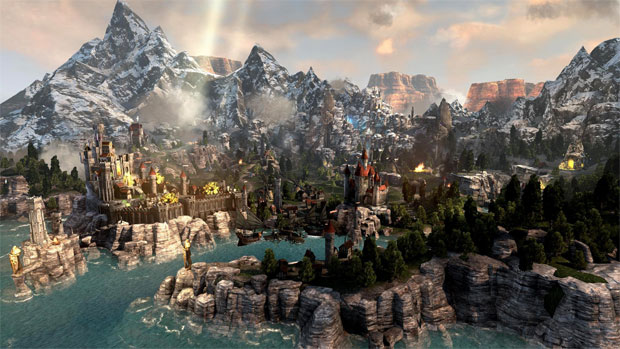 I do need to say that my biggest hesitation starting this game was the requirement to have Uplay installed… essentially it’s the “alternative” to Steam though it’s not for any and all games… it’s for Origin games only though does state it has cross platform play (covering smart phones and consoles)… once I accepted that it is basically the same as me having Steam installed (though Steam seems less clunky… I guess it’s been refining itself for longer), I just got on with enjoying the game.

For some time I had left the Might and Magic world and “flirted” with the Kings Bounty series, which borrows heavily from Heroes but adds some fairly poorly translated dialogue. I would say the one thing that Kings Bounty does a little better is the ability to turn the map images around… It’s possible that you can do it in Heroes (or will be able to) but for the moment I haven’t figured it out… and the controls for moving the view around the world are a little different to usual but no so much so that you can’t pick it up with a few alternate mouse clicks. Overall if you’ve enjoyed the Might and Magic Heroes games before then you won’t be disappointed, if you’ve only tried Kings Bounty before then I’d suggest jumping into Heroes VII it will seem familiar but also a little more “real” in style.