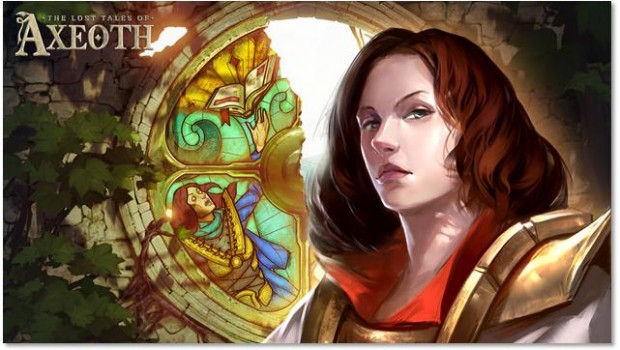 SYDNEY, AUSTRALIA – February 19, 2016 – Ubisoft® has released UNITY, the first of two free downloadable content pieces for the turn-based strategy game Might & Magic® Heroes® VII. For 20 years, Might & Magic Heroes titles have combined a deep fantasy universe with a complete strategic experience, with a rich RPG progression and a strong story narrative. UNITY is the first part of The Lost Tales of Axeoth, a free two-campaign downloadable content piece which brings scripts that were originally written for Heroes of Might & Magic® IV to life.

In UNITY, players will take control of the Academy faction through the story of Genevieve Seymour, whose odyssey takes place in a new and unexplored world in the aftermath of the Reckoning. This event destroyed the world of Enroth and centenarian knowledge of magic. Genevieve aims to recollect the lost spells and to create a brand new philosophy of magic: the Theory of Unity. But her quest is not without pitfalls, as few sorcerers want to give up their precious knowledge.

UNITY features 10 hours of extra gameplay across five new maps, and includes more than 80 returning characters and creatures from Heroes of Might & Magic IV. The Lost Tales of Axeoth have been developed as a mod for Might & Magic Heroes VII, and all the new game elements available can also be used freely by fans to create their own maps and mods.

The Lost Tales of Axeoth is being developed by Limbic Entertainment, a team of devoted Might & Magic fans, who are celebrating the franchises’ 20th anniversary by recreating and updating the fan-beloved Heroes of Might & Magic IV within Might and Magic Heroes VII.

The Lost Tales of Axeoth: Unity is now available for free as part of the 1.7 update for Might & Magic Heroes VII.

More details on The Lost Tales of Axeoth: Unity can be found here: https://mmh7.ubi.com/en/blog/post/view/the-lost-tales-of-axeoth-unity-now-available

More information on The Lost Tales of Axeoth campaign can be found here: https://mmh7.ubi.com/en/blog/post/view/the-lost-tales-of-axeoth 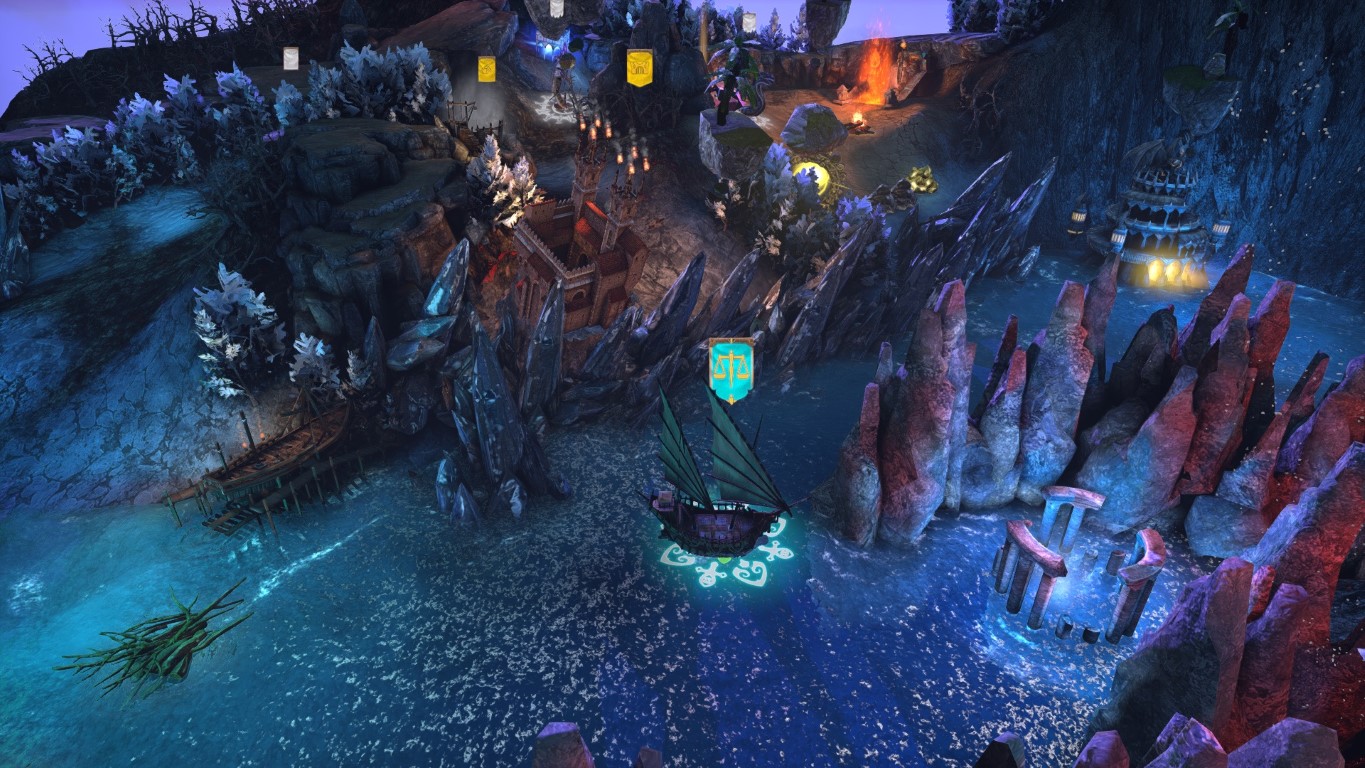 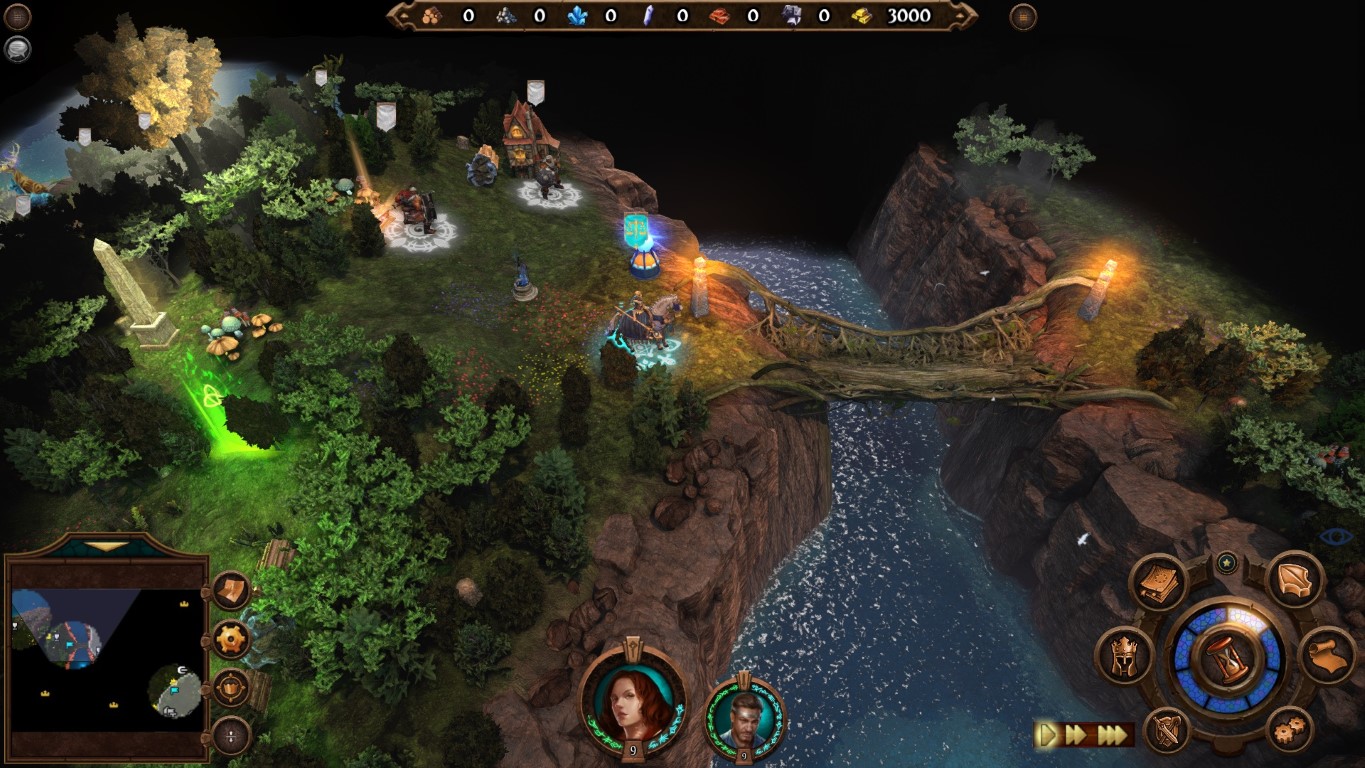 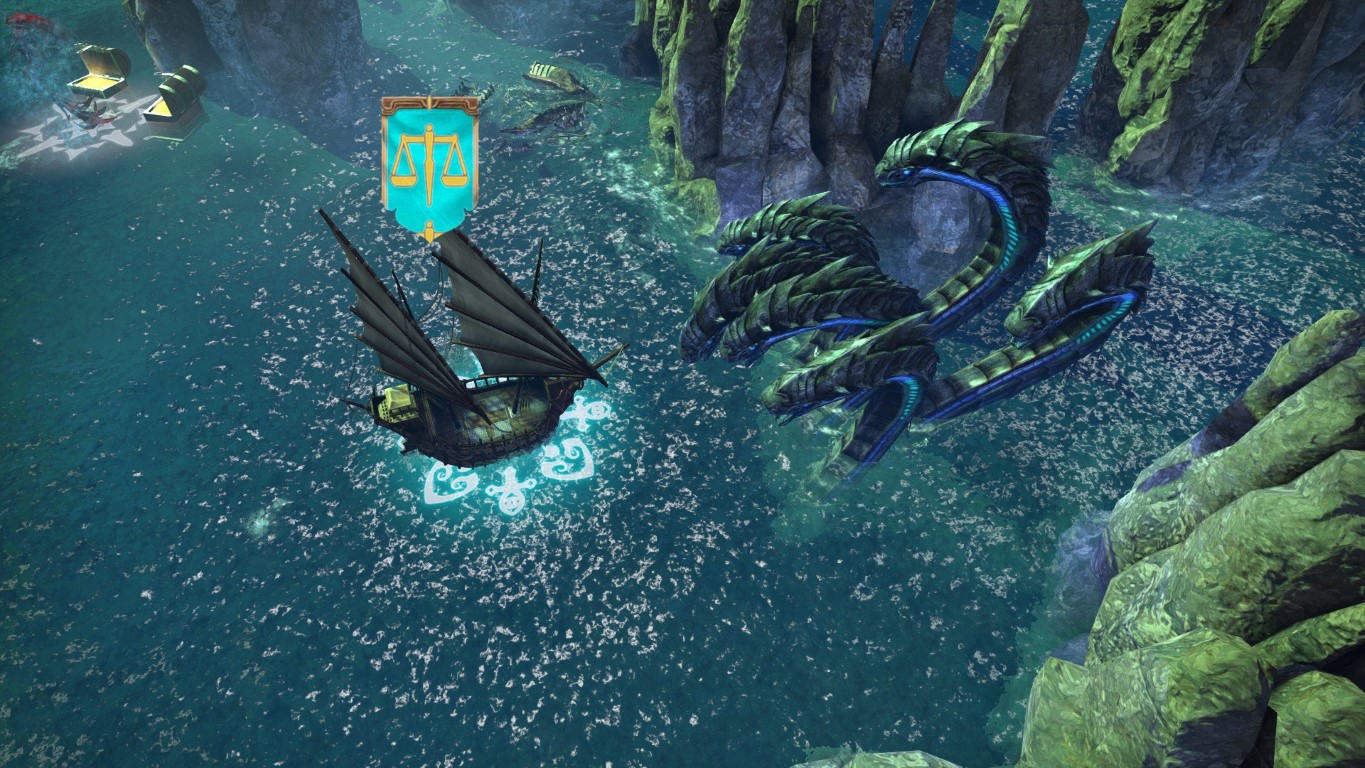 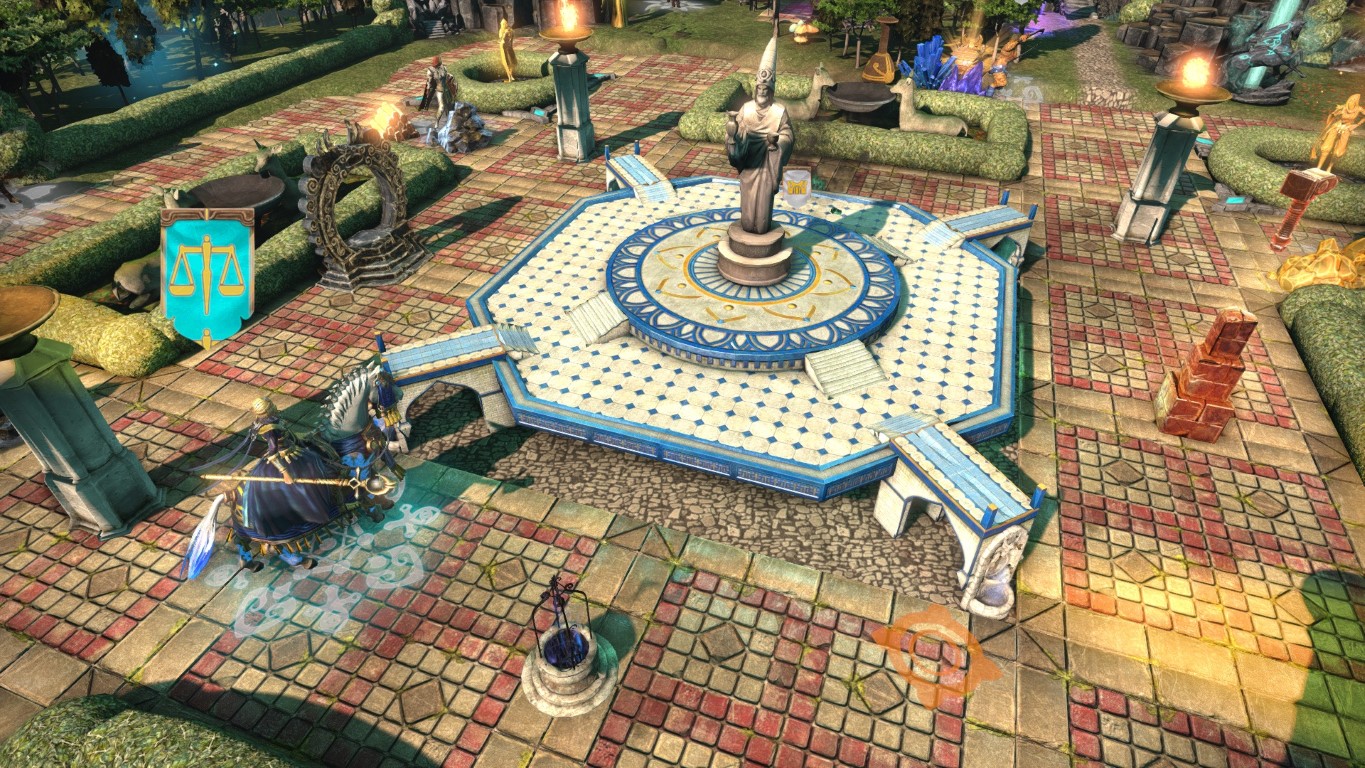 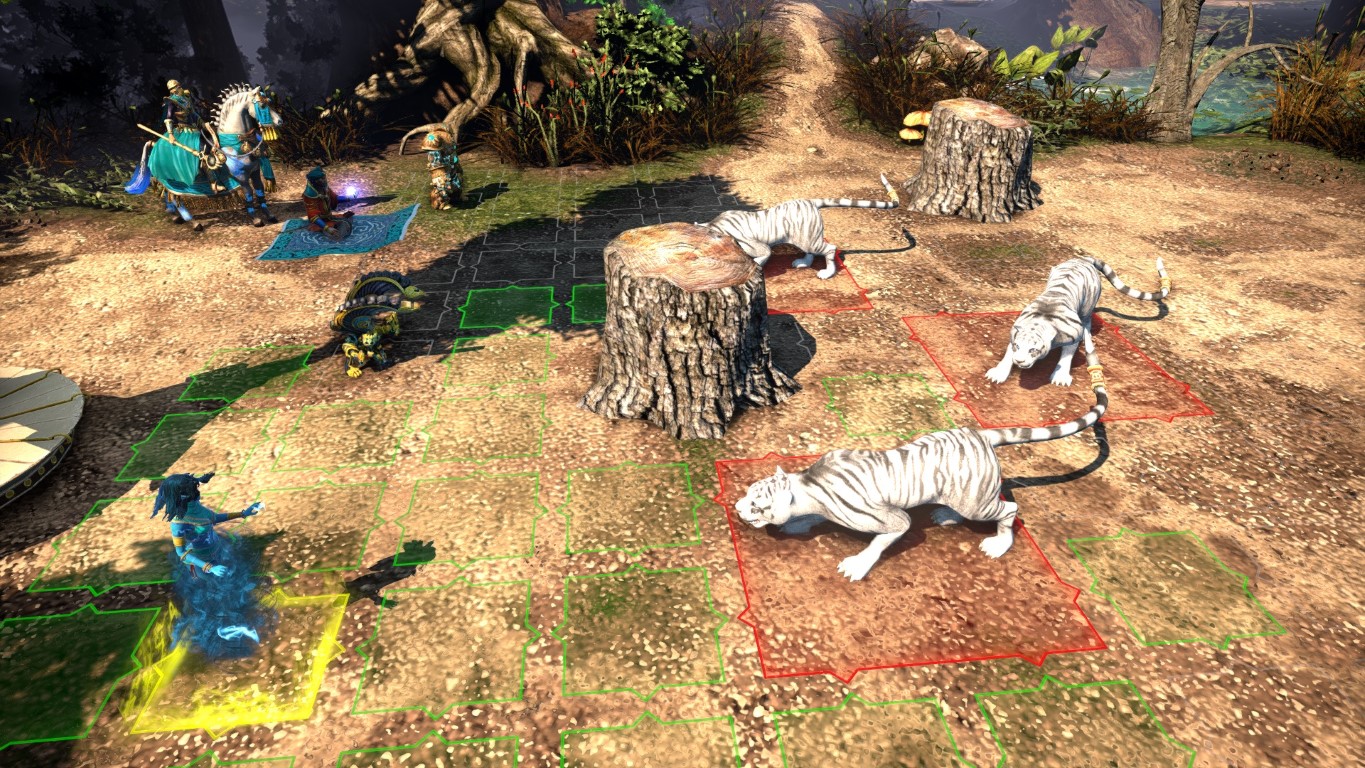 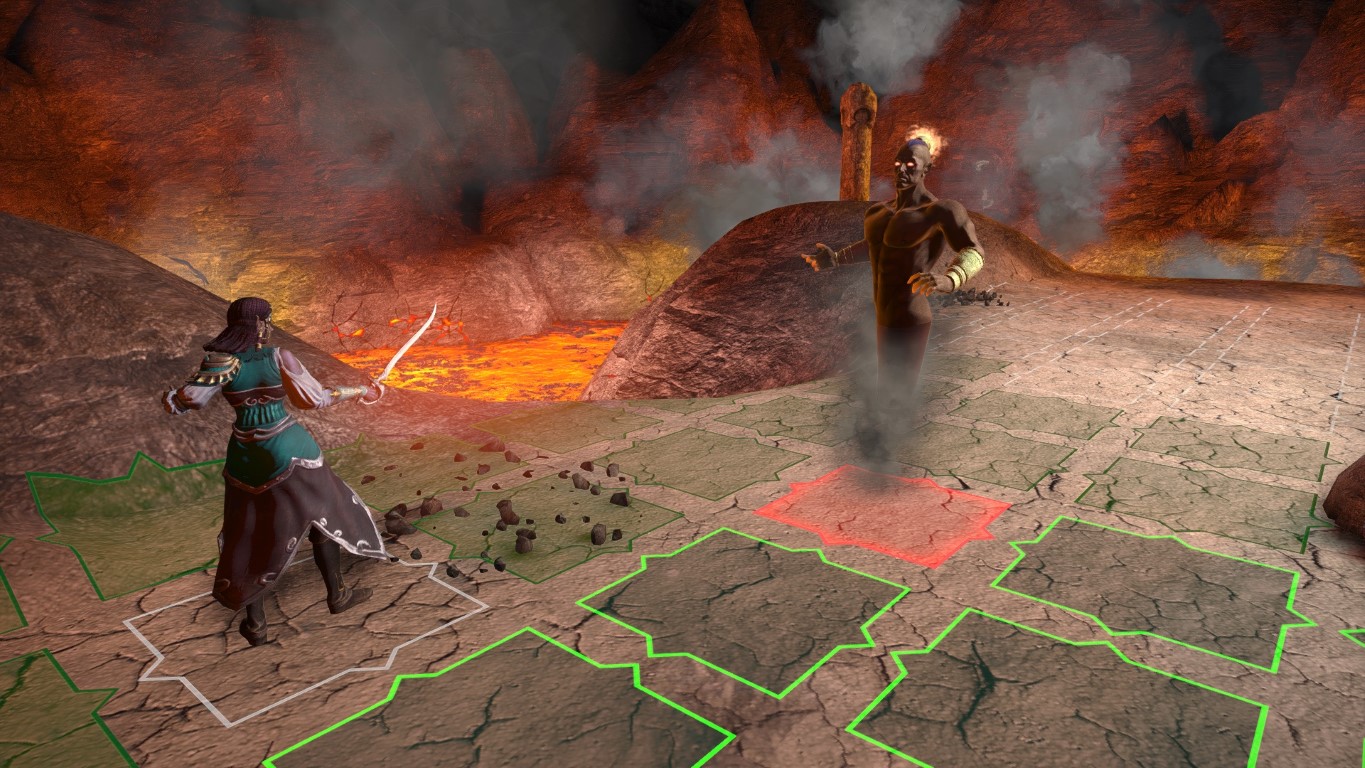