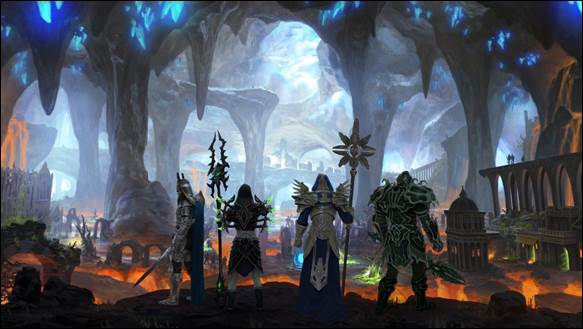 MIGHT AND MAGIC HEROES ONLINE UNVEILS THE GUILD PROVINCE EXPEDITIONS

The Guild Province is a new region in Might & Magic Heroes Online where players can combine their forces and establish a headquarters for their guild. Rebuild the realm to recruit troops previously only available during events, receive powerful buffs at different traders, and access the new Expeditions. Once a ruin is completely restored, all benefits become available for all guild members.

More information on Might & Magic Heroes Online can be found at www.heroes-online.com.