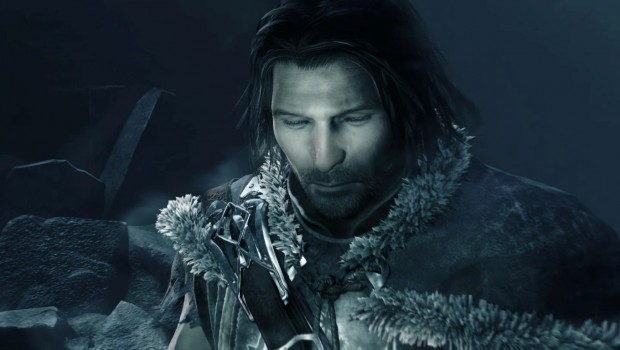 Middle-earth™: Shadow of War™ is also an Xbox Play Anywhere title, allowing players to purchase the digital version of the game through the Xbox Store or Windows 10 Store, then enjoy Shadow of War™ on the Xbox family of consoles or Windows 10 PC. Therefore, gamers can bring all saves, game add-ons and achievements with them to both Xbox One and Windows 10 platforms at no additional cost.

Please note, 4K and HDR viewing is dependent on the screen players are viewing/gaming on.

Set between the events of The Hobbit and The Lord of the Rings, Middle-earth™: Shadow of War™ is an open world action RPG that continues the original narrative of Middle-earth™: Shadow of Mordor™. Players will be engrossed in a richer, more personal and expansive world full of epic heroes and villains, iconic locations, original enemy types, more personalities and a new cast of characters with untold stories.