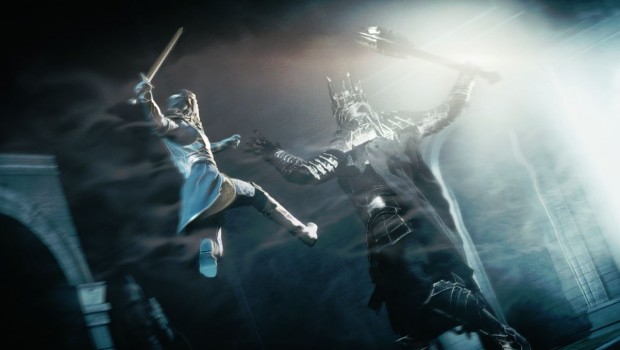 Middle-Earth: Shadow of Mordor The Bright Lord DLC and Trailer

Today Warner Bros. Interactive Entertainment released The Bright Lord DLC, a new Middle-earth™: Shadow of Mordor™ story mission expansion pack, along with a new trailer and screenshot showcasing the content. In The Bright Lord, players become Celebrimbor and face the Dark Lord himself. Celebrimbor will use his new abilities to dominate Sauron and retrieve the One Ring in order to take control of Middle-earth. The Bright Lord DLC is available today for purchase and to Season Pass holders for download for PlayStation® 4, Xbox One and PC.