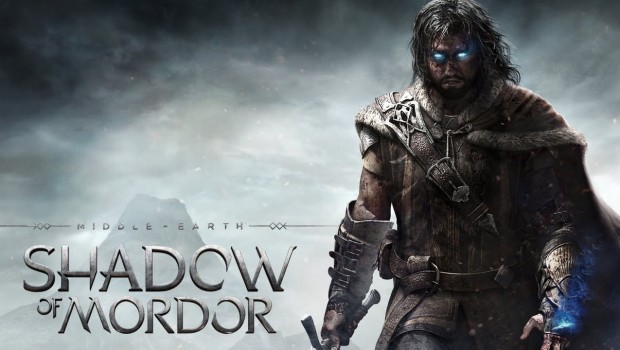 Middle-earth: Shadow of Mordor – FREE Skin and Content to Slay Your Nemesis!

The Power of Shadow bundle allows players to don the appearance of Sauron’s fearsome servant, the Black Hand, and power up to take down their Nemesis using the new Epic Runes of Power.

The free Power of Shadow bundle includes the following upgrades: