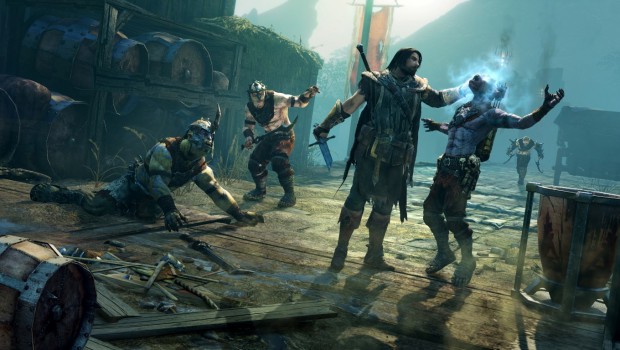 With the new character skin, players become Lithariel, the Warrior Commander of the Tribesmen of Nurn, and lead the charge against the Dark Lord Sauron and his troops. They can test their survival skills in the new Test of Defiance Challenge Mode.

The free Power of Defiance bundle includes the following upgrades:

Epic Rune – Defiant to the End: Players gain an additional Last Chance to return to the fray in combat.