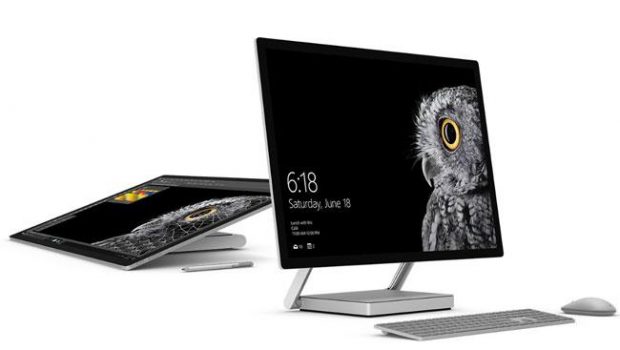 Today, Microsoft unveiled the next phase in its vision to empower a new wave of creativity with updates to Windows 10 and Surface.

Microsoft expanded its Surface family of devices with Surface Studio, Surface Dial and Surface Book with Performance Base:

Pricing for Australia is as follows:

Microsoft also unveiled the Windows 10 Creators Update that will:

Additionally, the Creators Update brings new 3D and inking capabilities to Office apps, including support for 3D in Word, Excel and PowerPoint over the next year as well as Ink Editor in Word, which lets you use your pen intuitively to make changes directly in Word. You’ll also be able to use a new built-in digital ruler to draw straight lines and align objects in Office apps.

Windows Insiders will be able to preview select new Windows 10 Creators Update features—including the new Paint 3D experience—ahead of rollout to the more than 400 million Windows 10 devices as a free upgrade in early 2017.