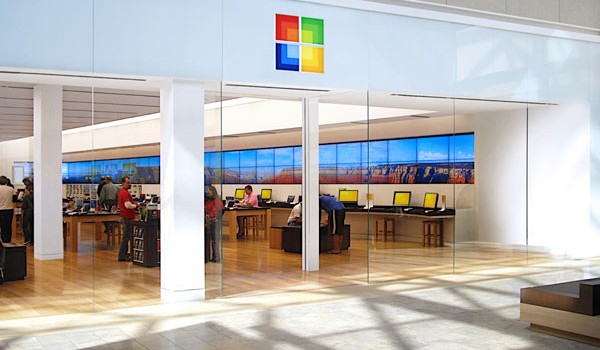 The Sydney location will be much more than a standard Microsoft store – it will be a center piece of the Microsoft store experience for the Asia Pacific region. The location will offer best-in-class products like Windows 8 PCs, Surface devices, Windows Phones, Xbox One and Office and will feature our Answer Desk – a one-stop shop for questions, troubleshooting, repairs and support for all Microsoft software and hardware. It will allow Microsoft to connect with its customers and partners in Australia in unique and engaging ways. The Microsoft store team will regularly donate volunteer hours, host community events, offer training workshops, support science, technology, engineering, and mathematics education and build deeper relationships with our customers, one person at a time.

The store will have more than 6,000 square feet of retail space over two floors, on levels two (street level) and three, next to Sephora and the mall’s main entrance. We look forward to sharing more details as we get closer to grand opening in late 2015, prior to Christmas.

“Announcing a Microsoft flagship store in Sydney – which will join our forthcoming flagship Manhattan store – marks yet another important milestone in expanding our commitment to customers globally. We have built an online presence across 189 countries, and we will see aggressive online expansion over the next year in markets such as South Africa, Thailand and Korea including selling Microsoft hardware devices such as Surface and Xbox One. Additionally, we will open physical store locations across North America in the coming months. This continues to be an exciting time for our business, but more importantly, our customers – and we’re just getting started.”