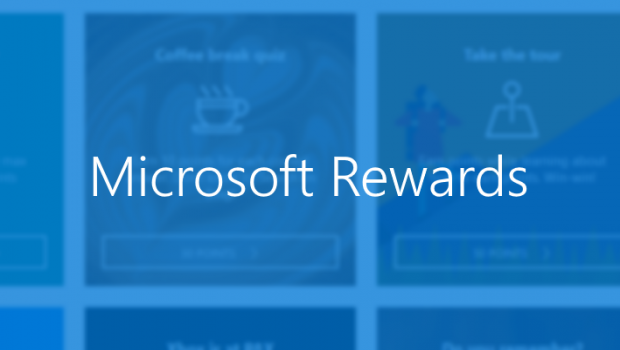 Microsoft has today announced a new and exciting loyalty program that rewards Australians for doing what they already do online, such as searching the web and making purchases. Microsoft Rewards gives customers the opportunity to earn points for rewards when they search with Bing, browse with Microsoft Edge, and shop at the Xbox Store, Windows Store, and Microsoft Store. Bonus points are also available for taking daily quizzes and tours on the Microsoft Rewards earn page: http://rewards.microsoft.com/.

Microsoft Rewards points will be redeemable for Xbox, Windows Store and Microsoft Store digital gift cards. Points can also be redeemed for sweepstakes entries for Microsoft products and for charitable donations. Microsoft Rewards will be available from 12th of April 2017, for members eager to start earning points and redeeming rewards.

To celebrate the launch of Microsoft Rewards, we’re inviting our Sydney based fans to come down to Microsoft Store at Pitt Street Mall, Sydney to “Discover Microsoft Rewards” for a chance to win a Surface Book Performance Base, an Xbox One S, a Surface Pro 4 and many other great prizes. The competition will run on Wednesday 12th and Thursday 13th April. For more details, check out Microsoft Store Facebook page: https://www.facebook.com/microsoftstoreaustralia

To sign up for Microsoft Rewards, please visit here.