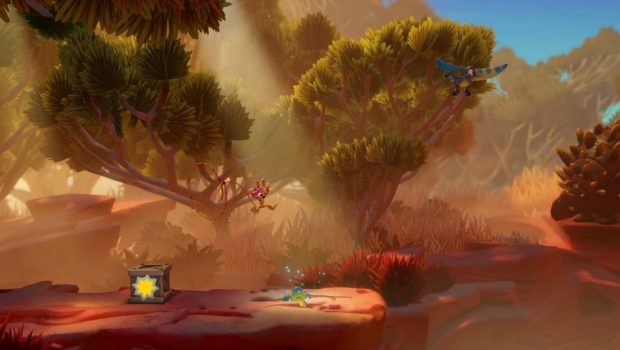 Microids is delighted to share today images of the upcoming free expansion for Marsupilami: Hoobadventure called The Hidden World. Get ready to explore an “out of time” universe filled with prehistoric creatures!

Your three favorite marsupials are jumping back into the action November 17th on Nintendo Switch, PlayStation 4, PlayStation 5, Xbox Series, Xbox One and PC. The Hidden World contains 10 brand new levels for some crazy Jurassic action! Whilst most skillful players will try the Chrono mode for these new levels, only the best of the best would date to tackle the brand new Cataclysm mode! Face new enemies and hunt for non-fossilized collectibles to unlock all the game’s achievements!

Punch, Twister and Hope are three Marsupilamis living a peaceful life in Palombia. Their lives are about to take a drastic turn when they accidentally open a sarcophagus whilst playing with debris on a beach, releasing a mysterious ghost cursing all the animals! Thankfully, our three Marsupilamis are immune to the curse and decide to set out on an adventure and find the ghost and reverse the curse. But a hidden world long forgotten world surfaces and will ad a very Jurassic twist to their journey!

Inspired by the comic book Marsupilami from Franquin, this 2.5D platformer will take you on a colorful journey through the Palombian jungle, a coastal city and even an abandoned temple. Jump, punch, dash and swing with your tail like only Marsupilamis do! Leap from one level to the other from the enchanting coastal village, the famous Palombian jungle, a mysterious temple and finally, discover the suspended in time prehistoric lost world.

The Marsupilami is a fictional animal created by André Franquin appearing for the first time in the “Spirou & Fantasio” comic book series. The Marsupilami was so popular it earned its own dedicated hard cover series published by Dupuis.

The Hidden World expansion for Marsupilami: Hoobadventure will be released November 17th 2022 on Nintendo Switch, PlayStation 4, Xbox One, PC and for the first time on PlayStation 5 and Xbox Series. 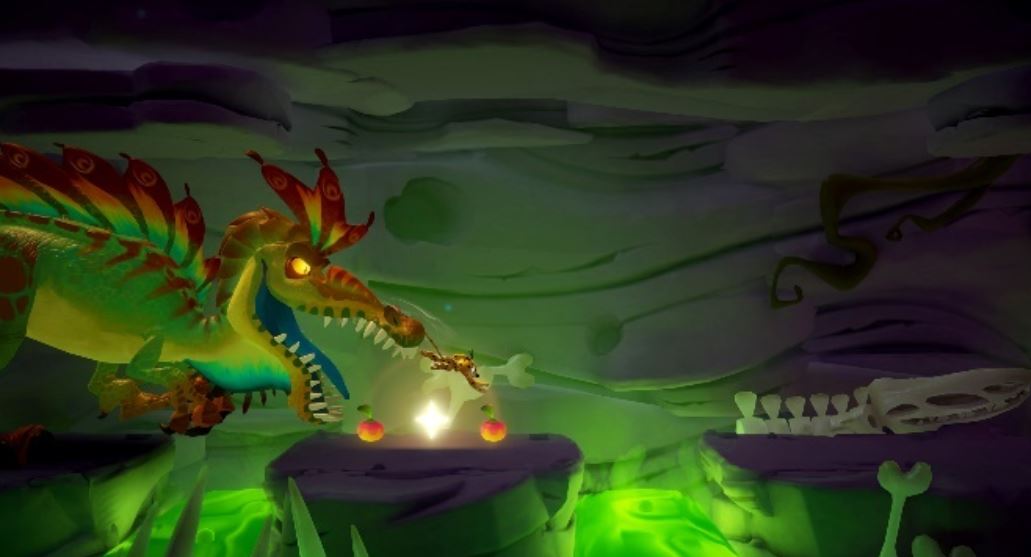 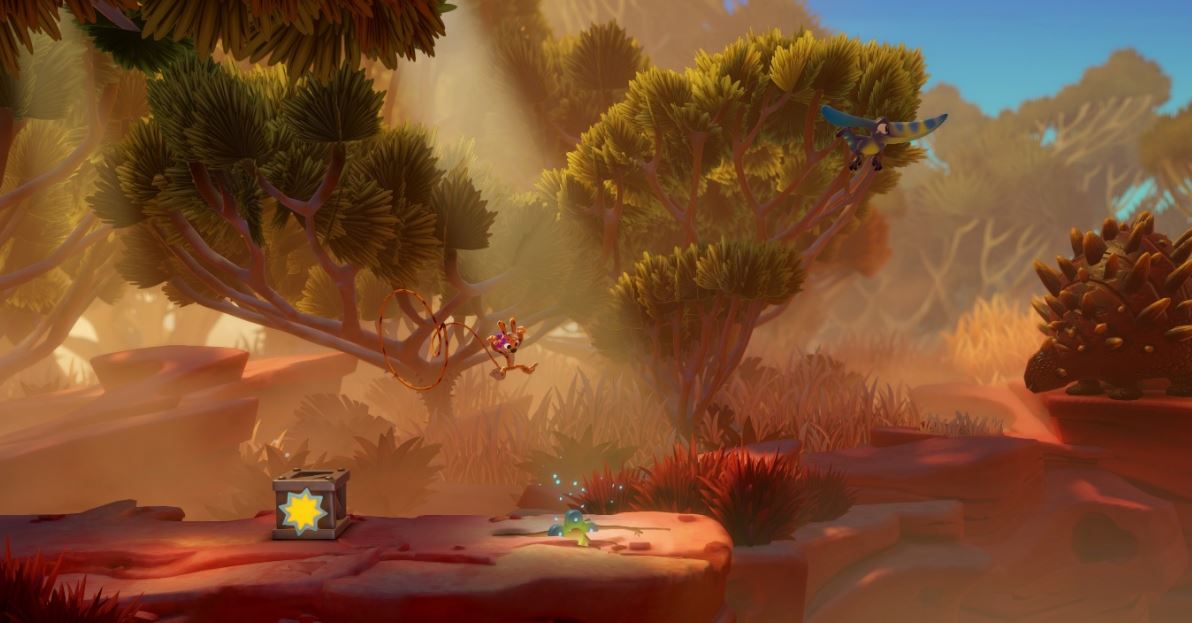