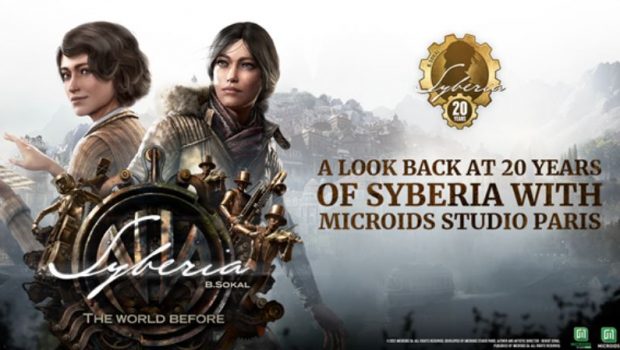 Microids celebrates Syberia’s 20th anniversary with an exclusive video and the launch of Microids Backstage!

Microids is delighted to celebrate both the 20th anniversary of the Syberia series and the launch of Syberia: The World Before with an exclusive video commemorating the cult saga created by Benoît Sokal.

“In the mid 90’s, the encounter between Benoît Sokal and Microids gave birth to Amerzone: The Explorer’s Legacy. Celebrated by players and critics alike for its audacity, scenario and advanced game mechanics, this game allowed Benoît to keep developing his fictional universes in a new medium. For 20 years, it’s been a great honour to be able to offer players around the world a unique journey in the world created by Benoît, throughout the numerous iteration of the Syberia series. Today, all our thoughts are for this incredibly talented artist who passed in 2021, as well as his wife Martine and his kids Hugo and Jules, without whom none of these projects would have been possible. We feel it was important for us to offer Syberia’s fans this video highlighting the important moments of this cult video game saga.” declares Elliot Grassiano, founder and COO of Microids.

Discover the video celebrating 20 years of the Syberia series 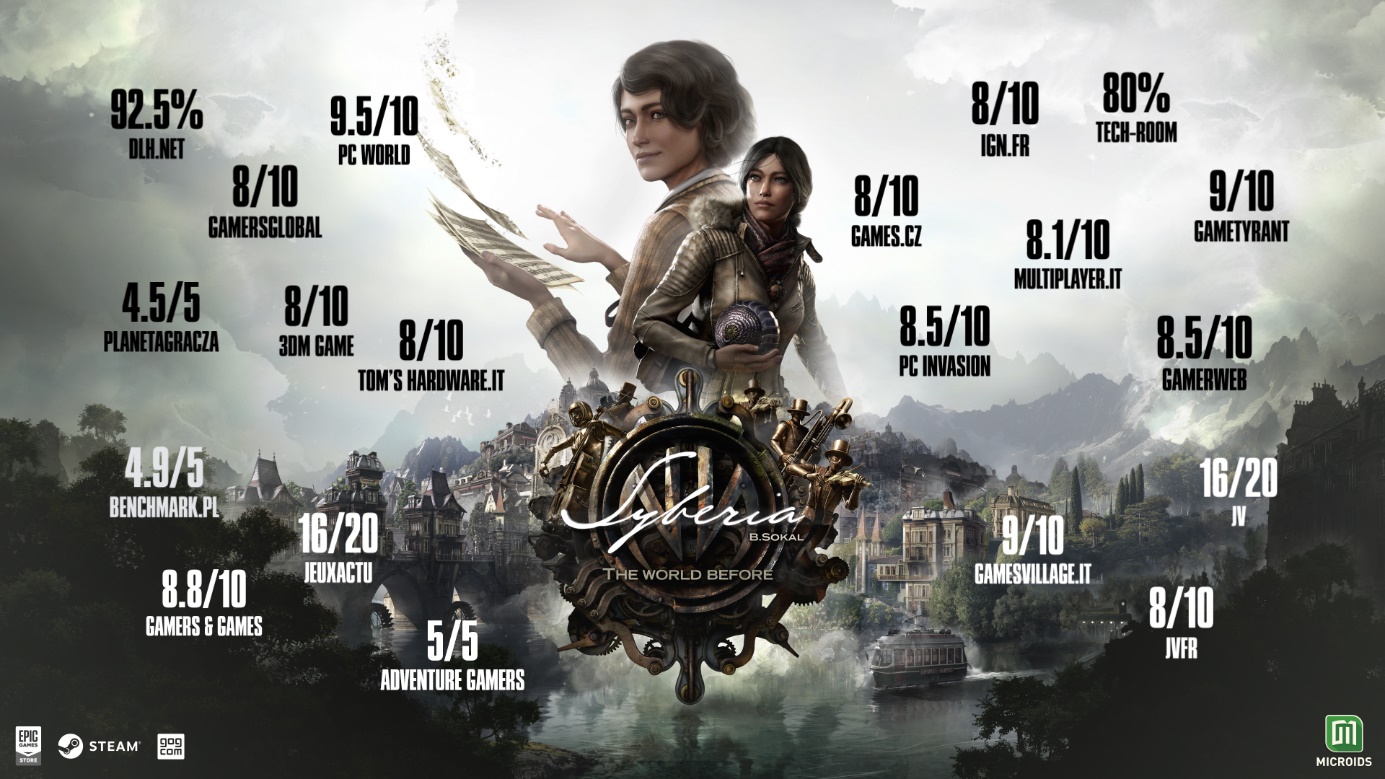 Microids is also very happy to announce that Microids Backstage is live! This behind the scenes blog dedicated to all projects in development will offer sneak peaks, interviews and exclusive content regularly. Paying tribute to the Syberia saga, the first blog post focuses on this cult video game IP.

Syberia: The World Before – discover the retail editions of the adventure masterpiece!

Praised by the video game critics (81% Metacritic) and players around the world (92% positive opinion on Steam), Syberia: The World Before will launch by the end of 2022 in a limited edition on PlayStation 5 and Xbox Series X|S.

Additionally, a special collector’s edition will be available for PlayStation 5 and Xbox Series X|S.

Syberia: The World Before collector’s edition will include:

Dive headfirst into Benoît Sokal’s universe thanks to this new episode of the famous Syberia series. In this exciting new adventure, you’ll play as Kate Walker and Dana Roze, two women capable of moving mountains to solve deep buried mysteries.

Syberia: The World Before Collector’s Edition will be released in November 2022 on PlayStation 5, Xbox Series X|S and PC. The PlayStation 4, Xbox One and Nintendo Switch will come out in 2023.

Syberia: The World Before is already available on PC via Steam, GOG and Epic Games Store.