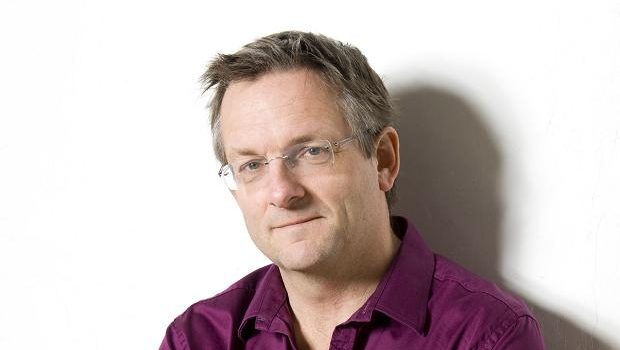 In his live show Trust Him, He’s a Doctor, Michael Mosley, the man behind the iconic 5:2 Diet, will take you on a journey exploring fascinating health myths with exciting experiments and an interactive Q&A.

Tickets for all Dr. Michael Mosley’s ‘Trust Him, He’s a Doctor’ shows go on sale on Monday, May 29 at 10am.

My Live Nation members can be among the first to secure tickets during the pre-sale beginning on Thursday, May 25 at 10am.

With ‘Special Guest Host’ Julia Zemiro, this promises to be both a fun and enlightening evening with one of the world’s most foremost health authors and science presenters. The live show presents a compelling snapshot of Michael Mosley – the nature of his enquiry, his discoveries about the world we live in and indeed us.

Michael Mosley said: “Right now there are so many exciting new and surprising developments going on in the world of health and nutrition, many of which I’ve tested on myself. From weight to sleep, from how to look after to your guts to how to protect your brain, I’m really looking forward to sharing my experiences, and busting a few myths, with Australian audiences.”

Winner of EMMY and BAFTA awards for his documentaries, Michael has written three international best sellers: The Fast Diet (also known as the 5:2 Diet); Fast Exercise; and The 8-Week Blood Sugar Diet. His books have sold in more than 42 countries.

Michael has made many headline-grabbing television series for the BBC including: Trust Me, I’m a Doctor; Pain, Pus and Poison: The Search for Modern Medicines; The Truth About Exercise; Eat, Fast and Live Longer, Inside the Human Body; The Young Ones and The Story of Science.

Michael’s latest groundbreaking book, The Clever Guts Diet, provides scientifically proven ways to control your appetite and boost your mood and will be released in Australia in June.

His latest television series, Meet the Humans, screens on SBS in July this year and there will be a special season of his shows on BBC Knowledge on Foxtel to coincide with his visit to Australia in September.

Michael studied politics, philosophy and economics at Oxford University. He worked as a banker in London for two years before switching careers to study medical psychology at the Royal Free Hospital Medical School in London.

After his training in medicine he again diverted his career by moving into television production at the BBC in 1985. In 1995 he was named Medical Journalist of the Year by the British Medical Association.

As an executive producer Michael was responsible for some of the most successful international science and history documentaries of the past decade, including Supervolcano, Krakatoa, Pompeii – the Last Day, Superhuman and The Human Face with John Cleese in 2001.

Chantal Bindley, Live Entertainment Manager, BBC Worldwide Australia and New Zealand, said:  “Michael is incredibly entertaining and an expert in his field so we are excited to bring this fascinating new tour to Australia.”

TICKETS ON SALE 10AM MONDAY MAY 29

My Live Nation Member pre-sale: 10am Thursday May 25 until 5pm Sunday May 28