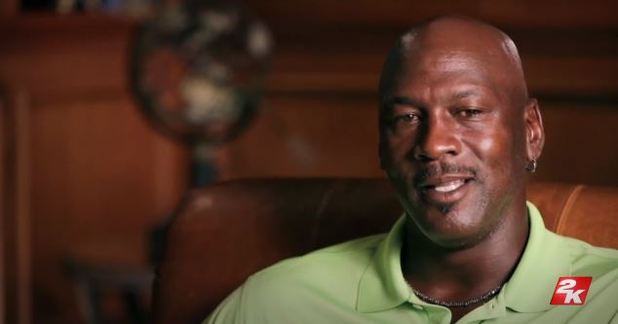 In addition to this morning’s super-deluxe Uber trailer, 2K has also released ‘Michael Jordan Uncensored Pt. 2’ video featuring conversation footage with His Airness, in anticipation of the upcoming launch of NBA 2K14 for PlayStation 4 and Xbox One. In the video, Jordan talks about his reasons for wearing the number 23, his favorite dunks, as well as the historical players he’d pick for his starting five – and why he wouldn’t lose with them on the team.

The video includes next-gen gameplay footage of NBA 2K14 and continues the conversation from the ‘Michael Jordan Uncensored Pt. 1’ video earlier this year.