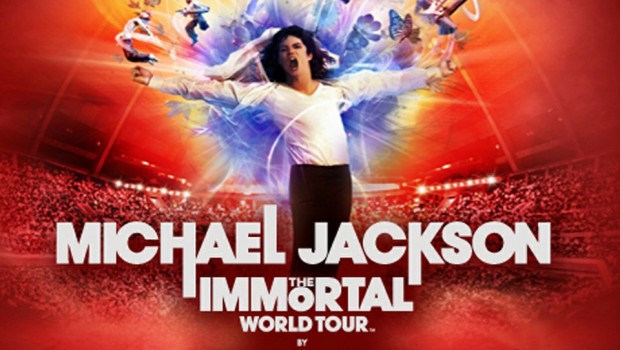 Summary: Somewhere the King of Pop is smiling wherever he is and I'm sure if that he was still alive today, this amazing musical dance circus extravaganza would have his blessing. If you're looking for a brilliant interactive tribute to Michael Jackson than look no further, Michael Jackson THE IMMORTAL World Tour is everything that and more and takes the Cirque du Soleil franchise to a totally new level and will give you a memory of a life time.

Michael Jackson THE IMMORTAL World Tour is Cirque du Soleil’s amazing tribute to the king of pop that features the legendary music of Michael Jackson combined with the amazing performances of this equally legendary circus.

With live music playing to the vocals of Michael Jackson, THE IMMORTAL World Tour is everything you would expect from Cirque du Soleil but more, especially if you are a fan of Jackson. 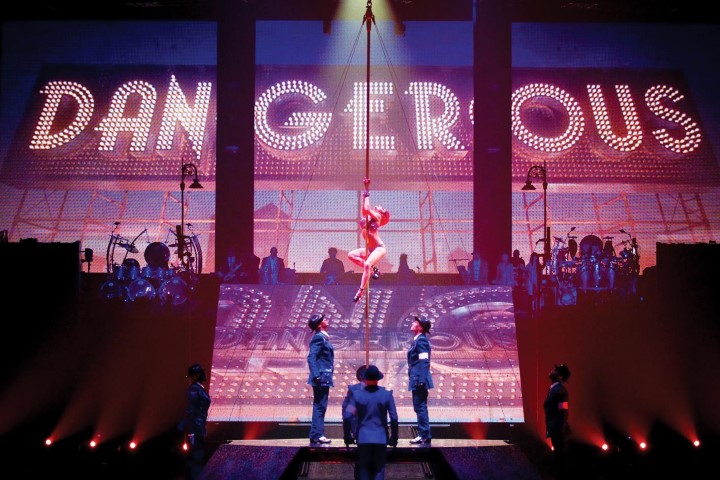 Regrettably, Michael Jackson would have been 55 years this year and this tribute to the king of pop truly channels his spirit through the engaging interactive performances that not only pay homage to his former video clips but transform them into something bigger thanks to the musicians, dancers (even a one-legged dancer called Sok who does the moon walk), acrobats and other circus performers.

The show is split into two acts and goes for around 2 hours and if you think you’ll be sitting in your seat for the whole night, you’ll be sorely mistaken, especially when the Michael Jackson fanatics help teach the audience some the king’s signature moves. It’s a classic moment!

The show commences with a colourful tribute to Working Day and Night that helps get the audience in the mood and sets the scene of things to come. As each Cirque du Soleil show has an MC, in THE IMMORTAL World Tour has a very clever mime played by the talented Mansour Abdessadok who commences his performance with the song Childhoold which features an impressive backdrop of Neverland plus some bronze statutes that come to life.

Given that, the sets used by this show (including giant video screens) are quite impressive from a gorgeous reimagining of Thriller with flying bats, tombstones and mummies to a spectacular almost military inspired performance of robots with LED lights on their chests as they rock to They Don’t Care About Us with precision chorography. 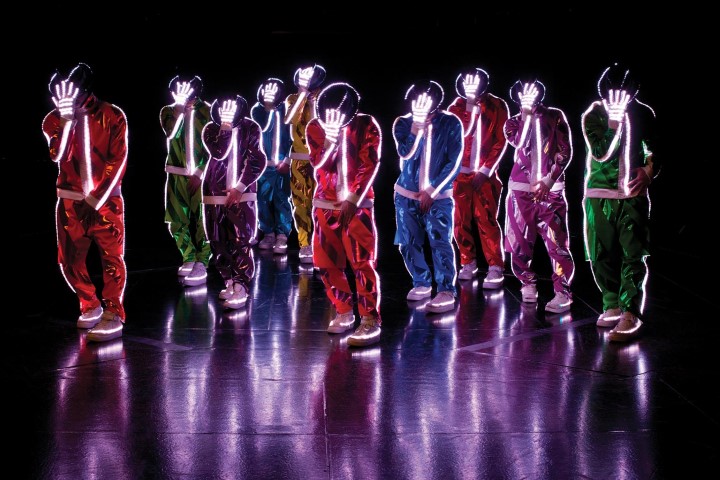 The costumes used (1200) in this performance take the themes and experiences of Michael Jackson to a totally new level and seeing these combined with Cirque du Soleil is visually quite catching. However you cannot beat crowd favourite Bubbles, Jackson’s pet monkey who initially runs rampant through the crowd, then on the stage which definitely brought a smile to everyone’s face.

Another highlight of the performance was Anna Melnikova, a pole dancer who performs to Jackson’s song Dangerous and must be seen to be believed as her body does something that us mere mortals could never do high above the stage with dancers from Smooth Criminal below her. Add in aerial performers Luba Kazantseva and Hampus Jansson plus contortionist Baaska Enkhbaatar who twists and contorts her body to some very uncanny positions while she climbs out of Jackson’s Book of Tales and there’s just so much to watch in this show that you could easily see it another time… it’s just quite mesmerising to watch. 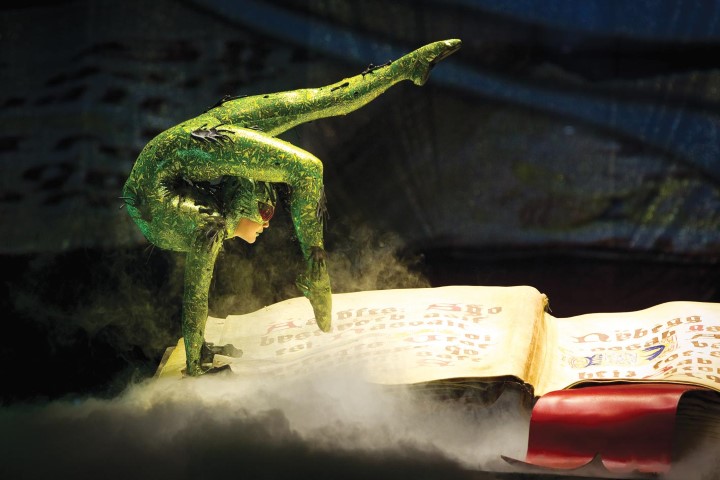 Featuring 40 songs such from the famous pop artistist such as Ben, Beat It and Man in the Mirror, the music really plays a huge part in this show and a special mention should be made to the musicians who really channel the king of pop’s spirit. Vocalists Fred White and Stevvi Alexander really create something special, especially with their amazing band.

Cello performer Mariko and Guitarist Desiree Bassett add to the rock performance, especially their music duel to the song Beat It. Before the final song of the show, Man in the Mirror, the cast perform the Mega Mix which includes Can You Feel It, Don’t Stop Till You Get Enough, Billie Jean and Black or White which really gets the audience going. It’s the best tribute I’ve seen to Jackson. 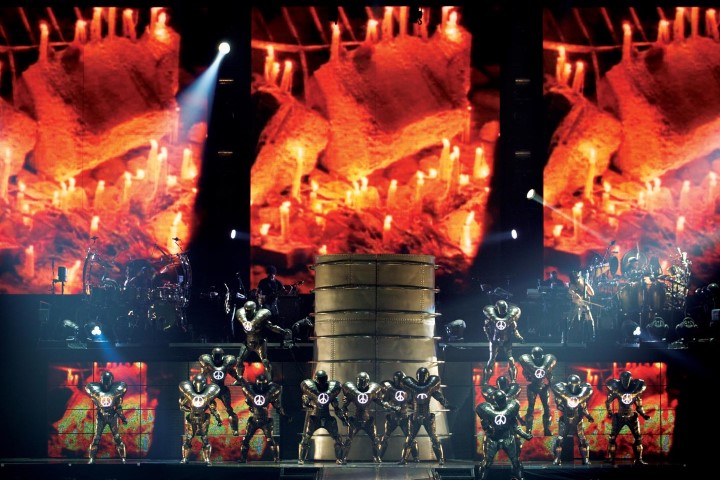 Somewhere the King of Pop is smiling wherever he is and I’m sure if that he was still alive today, this amazing musical dance circus extravaganza would have his blessing. If you’re looking for a brilliant interactive tribute to Michael Jackson than look no further, Michael Jackson THE IMMORTAL World Tour is everything that and more and takes the Cirque du Soleil franchise to a totally new level and will give you a memory of a life time. 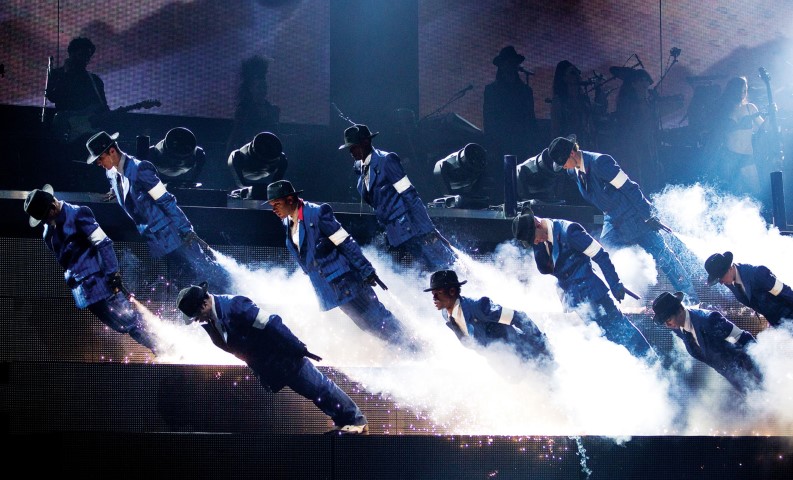 For more information, check out http://premier.ticketek.com.au/Shows/Show.aspx?sh=MICHAELJ#.UlW4gZ24aWg