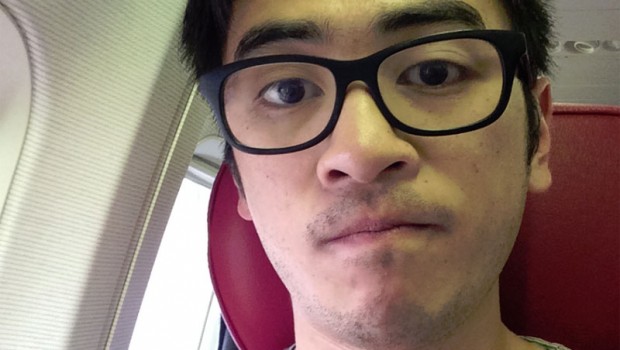 Welcome to Impulse Gamer Michael… your one stop shop for online entertainment!

Hi, thanks for having me. I’m answering these questions while stuck on a Tarmac at the airport because a thunderstorm means the plane can’t take off.

We’ve heard you’re a gamer, what’s your defining moment as a gamer and have you played South Park the Stick of Truth?

I play a lot of Starcraft 2. I ground my way into the Grand Master League a few years ago (pre: Heart of The Swarm). That felt good. Then I took stock of my life, wept, and have since had to curb my Starcrafting.

I haven’t played South Park: The Stick of Truth, but I did play other KOTOR2 and Fallout: New Vegas and enjoyed them a lot. It’s by the same people, so I’ll probably buy it once the tour is over. 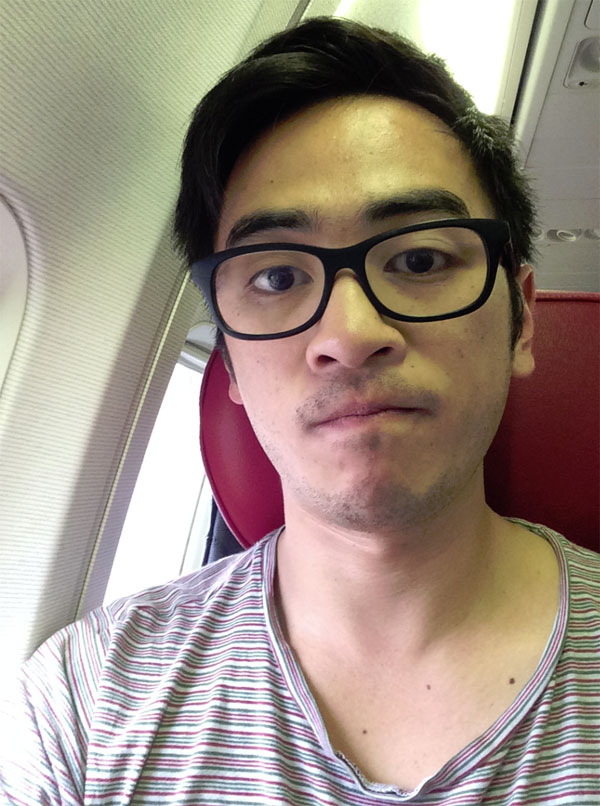 Do you have any rituals you perform before commencing your stand-up act?

It’s similar to what I do before serious gaming, actually. Drink a lot of water – no caffeine, don’t eat anything 2 hours beforehand. I’ll try and go for a run to, just so I can get my brain in order. It’s mostly just about relaxing and taking time to prepare. I’ll usually write my set list out on a piece of paper before I go on. I guess sometimes I used to write out build orders before games in SC2.

What does Bildungsroman at 28 mean?

Bildungsroman is a German word meaning “growing up story” – the show is about how I feel like I’m going through a bildungsroman at the age of 28, and learning things that most socially able people would have figured out when they were 16.

As a comedian, what or who inspires you?

This is probably a boring answer, but other comedians. Australia (particularly Sydney and Melbourne) has a really good scene now, a lot of really creative people are pushing boundaries and doing some really amazing stuff right now. I watch a lot of stand up and it just always inspires me to work harder and be funnier and write more, y’know?

On a more day to day level though, I mostly write about personal experiences. Things that happen to me, bizarre stuff I see. Like the other day I saw a guy wearing a t-shirt that said “Vagina Inspector” on it – which is so gross –  i was like, you chose to wear that in public? And yeah, he was sitting alone in a food court eating KFC. And I was just thinking like, “this is exactly why you’re eating KFC alone in a food court” – and then I also noticed that I was eating alone in a food court and then I felt he and I weren’t that different after all, I just didn’t have his shirt. … … obviously that thing I just said isn’t a joke yet – maybe in like 6 months it’ll be a joke, haha, right now it’s just a thing I saw.

What’s your most glorious moment as a stand-up?

I got to tour around and do Falls Festival at the beginning of the year and got to do my jokes to like 8,000 people in Lorne. That felt pretty incredible.

One time in Adelaide I did a show to just 2 people. And talking to them during the show I found out they were a couple who bought tickets and then broke up but still came together. It was super awkward.

Should people be scared sitting at the front of your show?

Nah, I’m not one of those comedians. I may well talk to you, but it’s usually pretty positive stuff. I don’t really get comedians who spend their time insulting their audience. These people have paid money and have sat down the front, so they’re the keen people, why are you being such an asshole to them? Haha.

I love the Melbourne comedy festival because all my comedy friends who I never get to see are all in the same place. It’s great just spending time with them hanging out and eating dumplings late at night.

What can we expect to see in your show?

Besides comedy, what else will you be doing in Melbourne?

Eating dumplings. Always dumplings. I don’t eat meat and they’re a great (delicious) vegetarian food. Also I heard there was a trampoline theme park in Melbourne that I want to go to.

Thanks for your answers Michael and all the best for the 2014 Melbourne Comedy Festival!