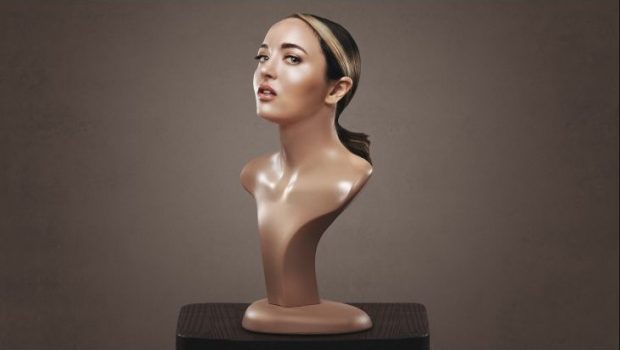 Summary: One for fans of old school blue comedy and if you are not easily embarassed sit in the front row and you could end up being part of the show.

I had seen Fern Brady on one of the Gala specials on the ABC so was interested in seeing her even though I usually do not see that many of the big headliners or overseas acts most of the time.

As Fern Brady said herself their may be a reference to autism in the show title but that was only due to having to have the name of the show so early before the show is even written. She had only received her diagnosis for autism late last year and simply has not had enough time to process it as yet into a full show about that one thing.

One thing she mentioned early in the show was that she was a stripper in Edinburgh back in 2006 but this show is also not about her experiences as a stripper and there have already been shows about that quite recently so it wouldn’t be that new these days.

There was a heap of sex talk in the show often to the embarrassment of a lot of the audience as they did not expect to have someone be so frank about it. Old mate next to me who I talked to after he dropped his bottle of Coke No Sugar before the show (fizz bomb), ended up on stage at the end of the show as I think Fern got him up deliberately as he was cringing through parts of the show.

A lot of the audience were quite chatty during the show especially some of the Scottish people who made it (also quite drunk), Fern was up for that too as she would have seen every time of appalling behaviour in her old job.

A lot the show was very crass but given Australian’s history of blue comedy with Rodney Rude and Kevin Bloody Wilson this show would play well out touring the pubs and clubs if she wanted to come back and do more shows.

Fern does really like Australia and going to gyms and walking here. Given recent history about women walking alone at night in Melbourne I would advise her to think again about that particular part.

It was a funny show and I would recommend it if you have a thick skin but would not recommend sitting near the front of the room in case she singles you out.