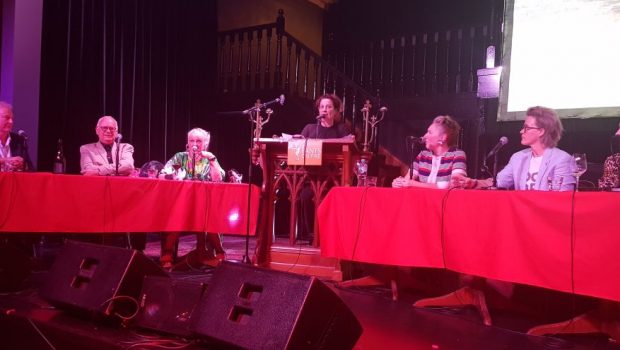 Summary: A great show to go with a group of friends or make new ones there. New people every week so you can choose which people you enjoy to go see.

What started as a game over Zoom for friends in the entertainment industry has come out to be a part of this year’s comedy festival for the first time. In what would be familiar of fans of UK panel style shows, two teams face off with one person telling a story and the other team having to guess whether they are telling the truth or a lie.

I won’t go into the actual stories themselves, but there are a lot of “you had to be there” moments and some of the better jokes were from stuff that you would not understand unless you were there. There was one story that people wanted to be true about Derek Guille so much they didn’t care if it was true or not and it got a huge cheer when it was true.

There was a variety of people on the panels and people you would not expect would be as good at telling stories to be the best ones. Due to some of the members of the panel being more senior some of the stories that involved specific dates were easier to guess.

I did have to bite my tongue for Anna Gogo’s story as I already knew she knew she was big on Elvis and would have definitely have had that happen. I didn’t think she was that big a raver as she was more into bands at that time.

There are different people each week so you can pick which one has the most people you like and turn up. I would recommend next week with Brian Nankervis as the funniest parts of Rockwiz never usually made it to air as he was such a good warm up person for the show.

As it was the very first show there were some minor technical hiccups and they are still getting the format down as it was the first time they had done it live, but next week show be as good or better and a whole new lot of stories to tell and laughs to be had.

Thanks to Anna Gogo for inviting me and I hope Alison Ferrier goes well when she is on the show the next three weeks. 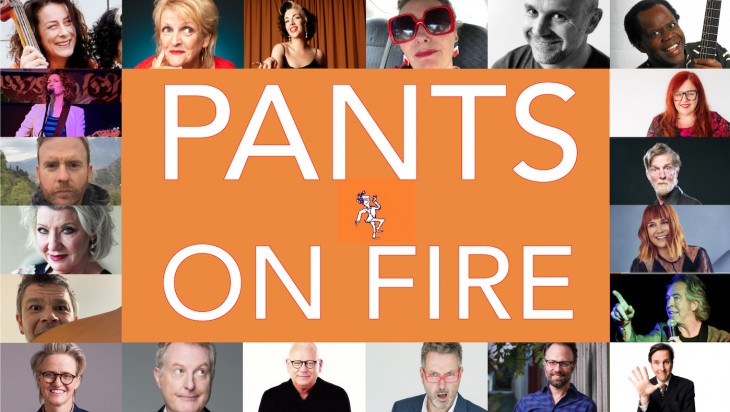