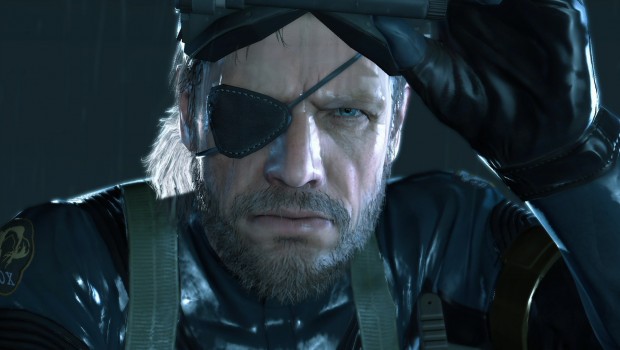 The new footage has been issued to tie in with the European launch of the eagerly-awaited METAL GEAR SOLID V: GROUND ZEROES. Shot in Paris, the video features a few of Kojima Productions’ ardent fans and a very special star guest.

METAL GEAR SOLID V: GROUND ZEROES launches next week in Australia and New Zealand and marks a new beginning for the series. It offers a truly open-world environment wherein the player chooses how they undertake a mission and react to key situations, and also ups the realism the series is famed for with stunning new aesthetics and incredible AI advances.