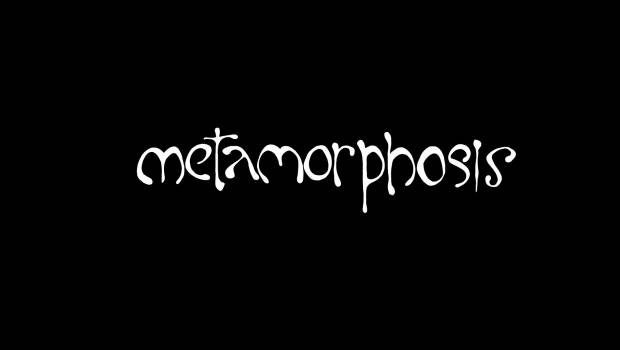 Summary: Inspired by Franz Kafka and mixing a healthy dose of surrealist visuals.

When I heard about Metamorphosis as a game I was intrigued. Some years ago I read the story and found it enjoyably “different”, I was curious how that would translate to a game. Sure enough you do start as the human Gregor but your metamorphosis to a bug is much faster than I remember it being in the story. It seems that the majority of the game more closely follows another of Franz Kafka’s stories “The Trial” (which I don’t think I’ve read). 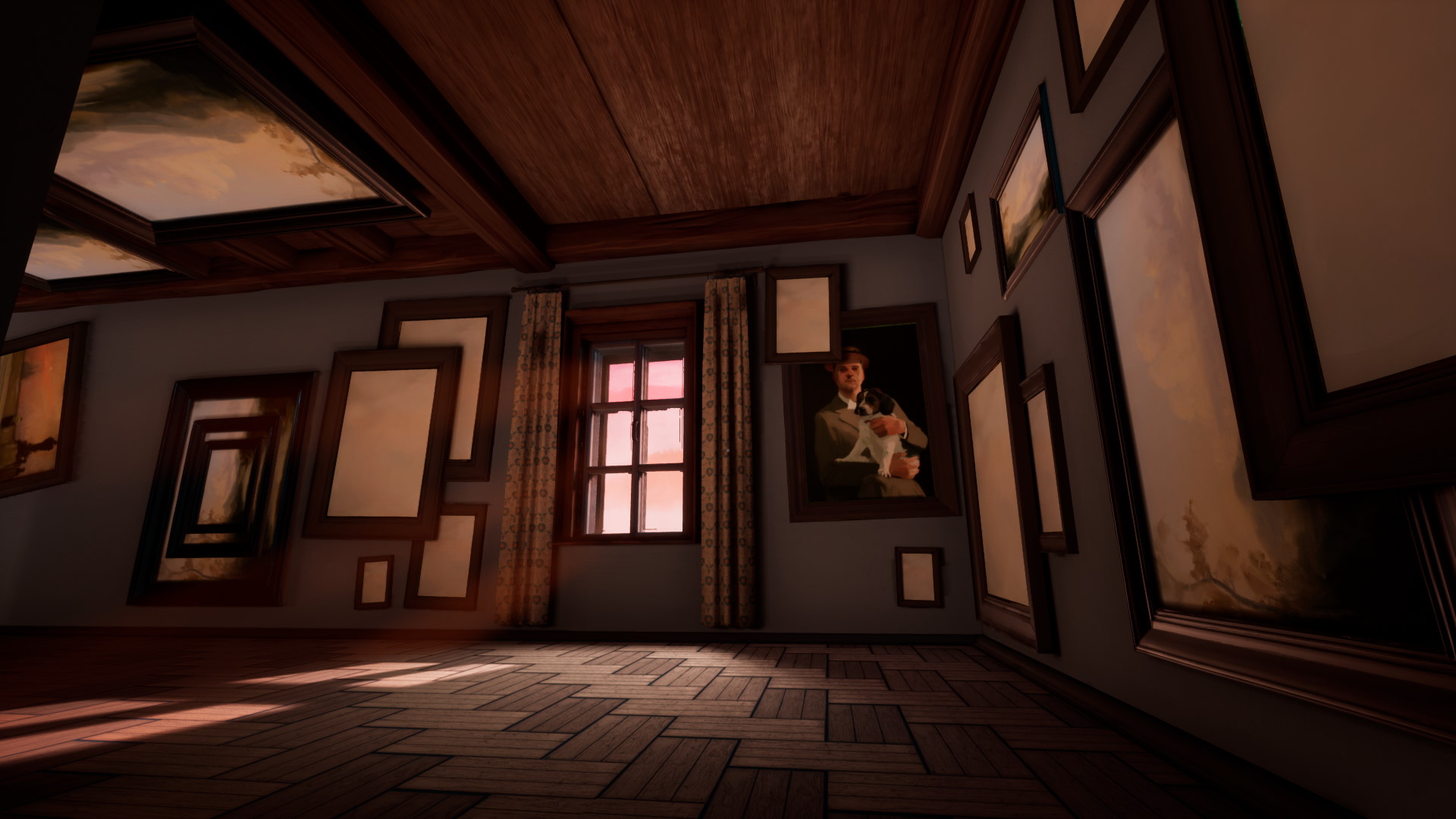 Given the source material, this was always going to be an “interesting” experience. It’s kind of what I’d imagine a Terry Gilliam game might be like, or if Salvador Dali and M.C. Escher decided to collaborate. If you don’t like your gaming a bit twisted and surreal then certainly stay clear. But if you enjoy a bit of avant-garde then you are in for a treat. As you start out you find yourself in a room seemingly recovering from a hangover, things seem somewhat normal, though images start to become more disturbing as you make your way through the house. Quickly you find yourself at ground level and learn that you have become a roach and you must make your way to the tower to be returned to human form. 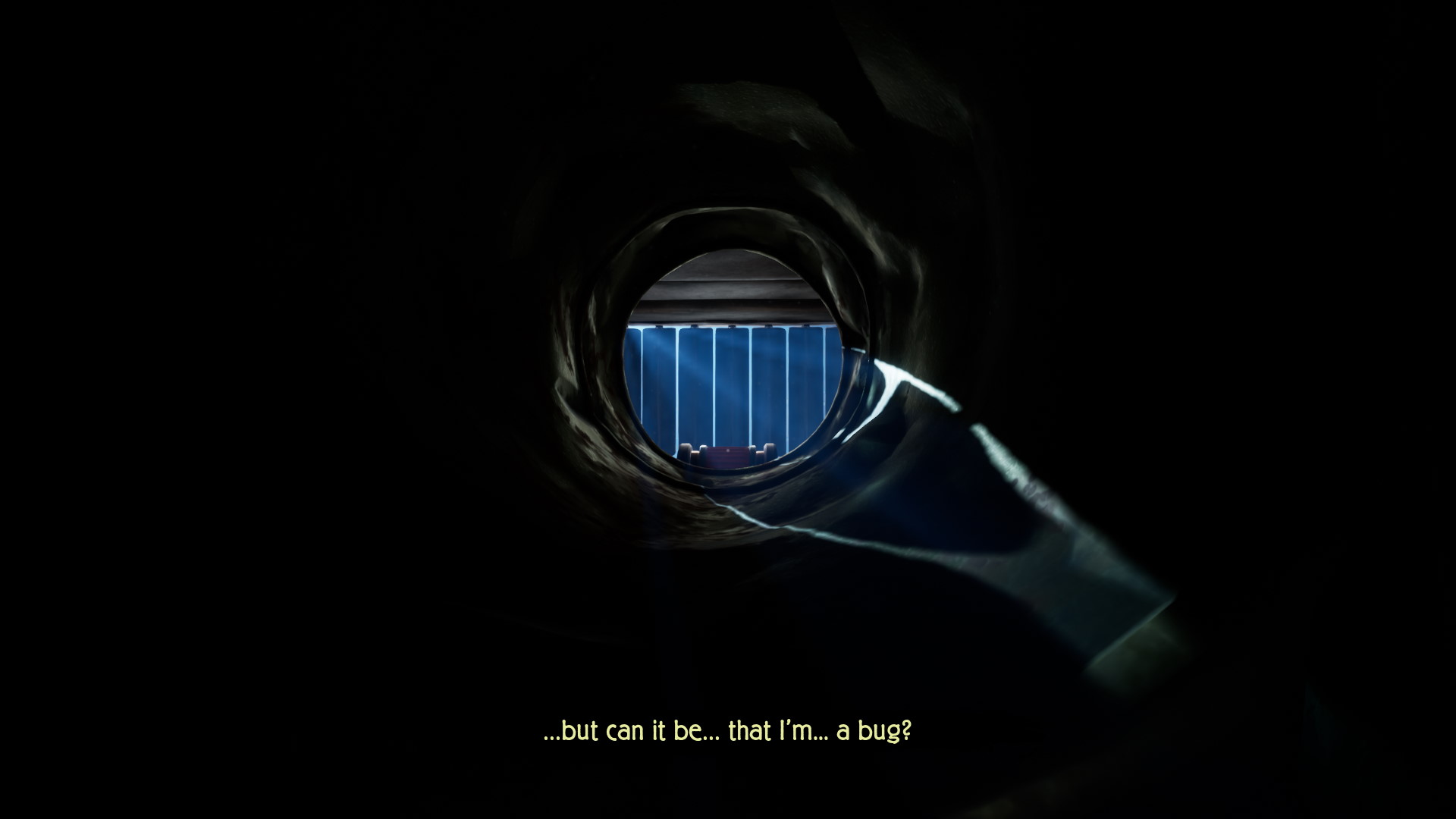 What follows is tantamount to a walking simulator with light puzzle and platforming elements. There is even an argument to be made that this is more an “experience” than a game, though it is certainly interactive and not passive. Some readers might be familiar with the American McGee’s Alice games and if you have that in mind then you are heading in the right direction for what to expect with Metamorphosis. The game itself is not overly long, which might make the price tag seem a little high, but the experience is really what it’s about. Even just the sense of crawling around a room at bug’s eye level, with the items we are used to seeing “normal” sized, now appearing giant in front of us is quite something. 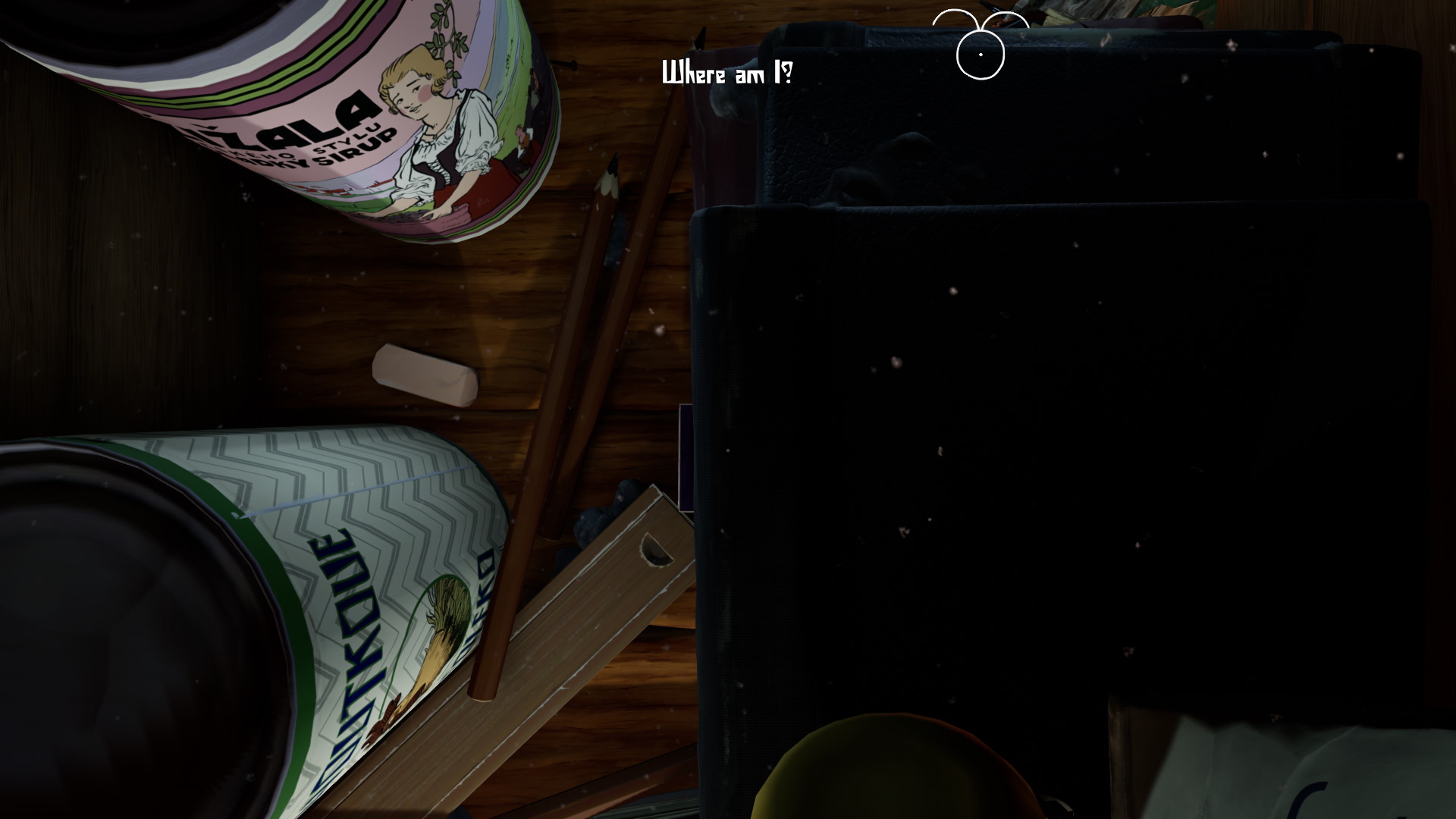 It’s a little hard to write a review about Metamorphosis without potentially ruining some of the experience because it’s such an engrossing world and surreal game that it kind of has to be experienced more than explained.  There is a demo though so that might be a good option for anyone who isn’t too sure about playing games that are more about the world it creates than simply a get from A to B or defeat X type experience.

I would recommend the game, but with the caveat that it is only going to be for a certain sort of gamer. If you think you might be interested, give the demo a try and go from there. If it’s right up your alley though then prepare to have a standout interactive experience.