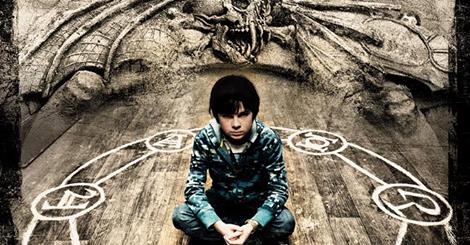 After their elderly grandmother Mercy (Shirley Knight) falls ill, two mischievous young brothers George (Riggs) and Buddy (Courtney), accompany their single mother (O’Connor) into the remote country to care for her. But what they find inside her 150-year-old home is nothing short of terrifying.

As the brothers begin to experience a series of deeply disturbing phenomena they believe to be the work of an ancient witch, they must fight for their lives and overcome the evil forces threatening their family. What begins as an innocent gesture, soon leads to the discovery of terrifying secrets about grandmother’s true nature.