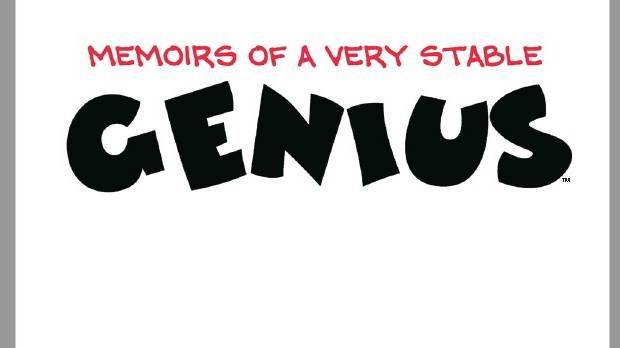 Summary: Witty observations and anecdotes help to find humour in some unpleasant situations.

With a title like “Memoirs Of A Very Stable Genius” from a writer whose previous titles include “Sh*t My President Says” you have a pretty good idea what to expect here… though to be honest it has less (direct) political humour than you might expect. But there are giggles a plenty and some all too familiar scenarios. 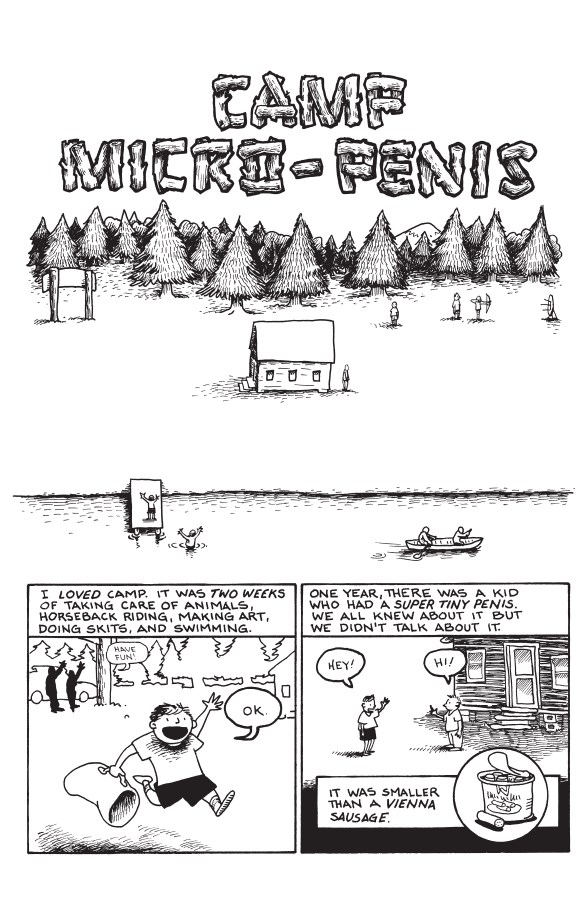 There are two writing styles throughout this collection, there is the snappy one panel (no doubt part of Wheeler’s New Yorker material) then there are anecdotes. Shannon Wheeler does a fantastic job of both these two styles. The ability to essentially tell a joke in a single image is not something to be underestimated. Some of the single panels just hit me instantly and I couldn’t help giggling out loud. Some took a little to sink in (and I will admit I had to look up some details for one or two to really get them). The anecdotes serve as an insight both to Shannon Wheeler and also the world at large… from global travel to personal “learning” experiences. The whole package makes for a read that you can split into a lengthy reading session or just pick it up, flick to a page, have a giggle and get on with other things. 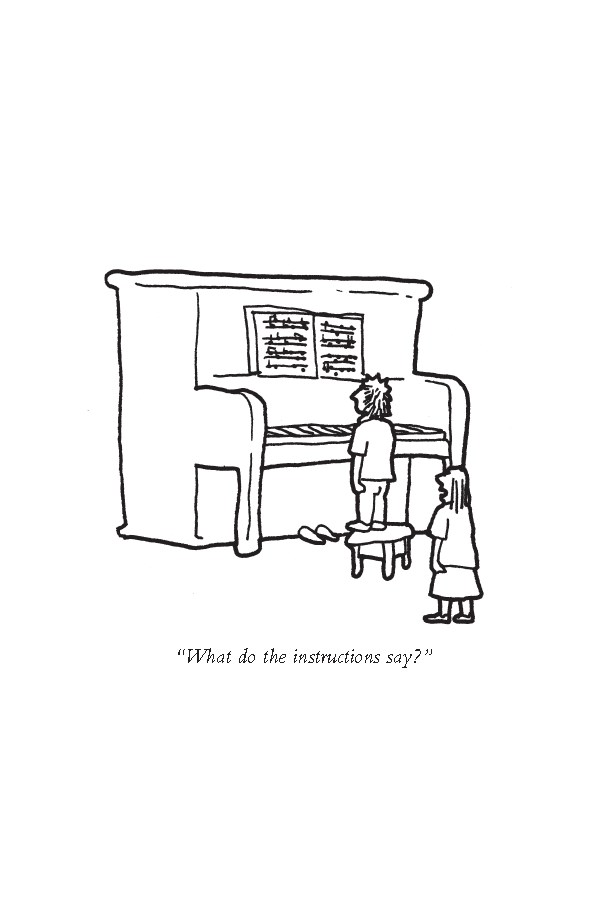 The artwork is essentially the same throughout, despite the different writing styles, but it all compliments the story telling. Just as a single line delivers the joke… the image that goes with it drives that joke home. I suppose you could argue the artwork is simplified in order to deliver the joke and move on to the next one. Fine details aren’t really required here and Shannon knows what to add and what to leave out to deliver the humour without distraction. 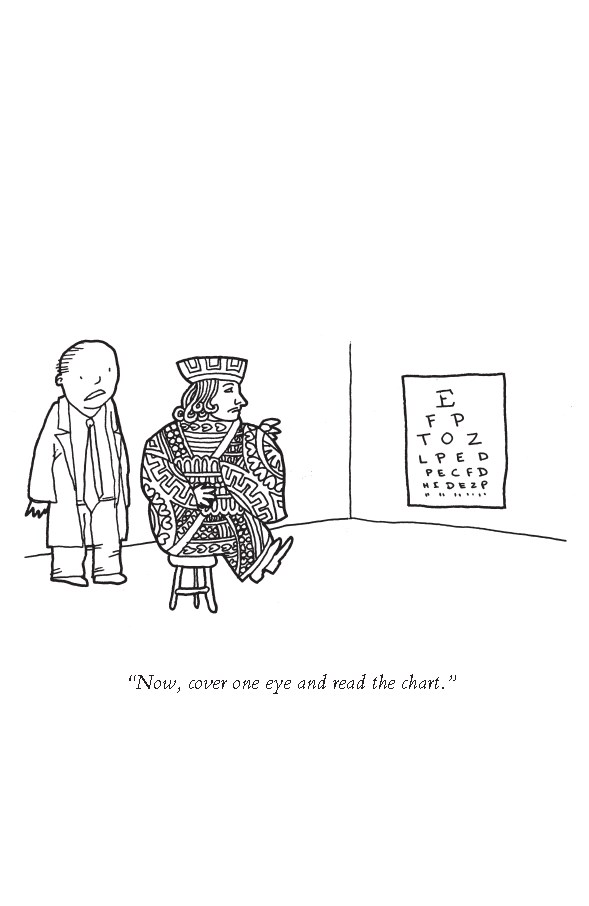 I was expecting more political humour in this collection, but having said that I was not disappointed with what was here. There are some very clever observations throughout that provide a little bit of levity in these troubled times. Finding the absurdity in life can sometimes help us share a laugh rather than a nihilistic sob. Shannon Wheeler’s work helps to take the edge off the barrage of serious issues floating around our news and gives us a chance to smile in the face of the political climate. 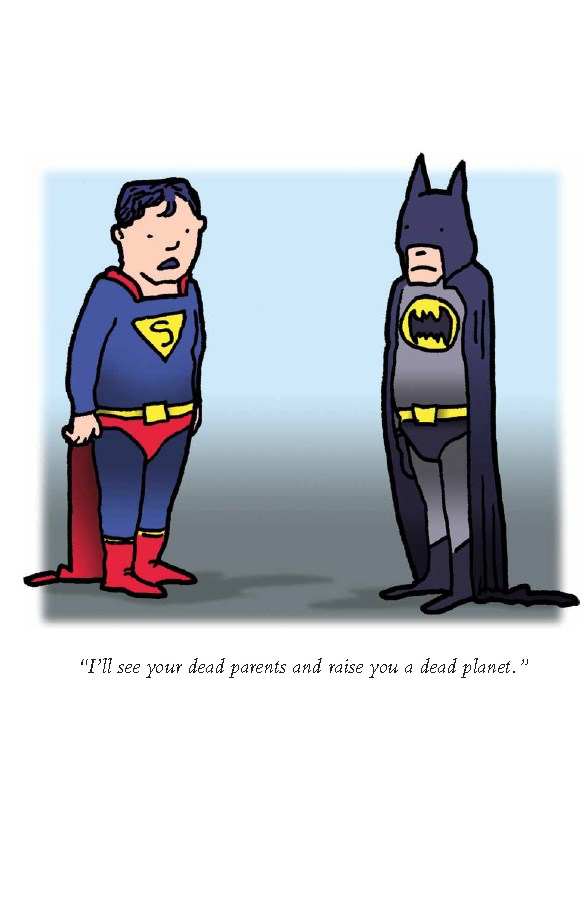