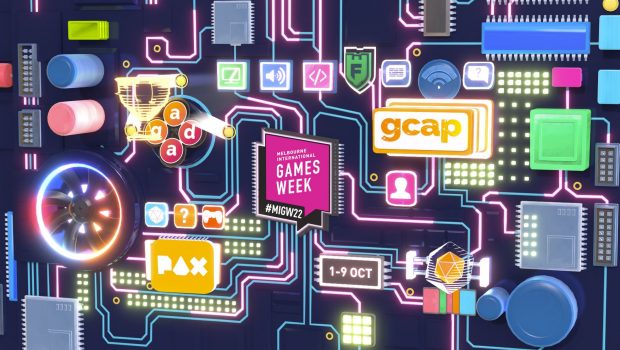 The festival will also showcase over 80 Victorian developers and their games over four days, offering demos and discounts on certain products.

Last year’s festival had over one million unique visitors, 36 games exhibited and 15 playable demos, all of which were developed in Victoria. Over 2.1 million viewers watched over 15 hours of curated content over the four days, watching a cumulative total of over 146,997 hours.

Minister for Creative Industries Steve Dimopoulos said, “Melbourne International Games Week attracts games leaders from across the globe and showcases the city as a key destination for the industry.

“We’re backing the return of Steam festival with an even bigger program in 2022, featuring more than 80 of our talented local developers and their games and supporting the businesses that make them.”

Now in its eighth year, MIGW is the biggest games event in Asia-Pacific and a fixture on the global calendar, connecting games, technology, and culture, with a broad program for industry, educators, and games enthusiasts alike. The MIGW Steam Festival aims to showcase the incredible games developed by Victorian developers, as well as content from key industry bodies for the rest of the world to explore.