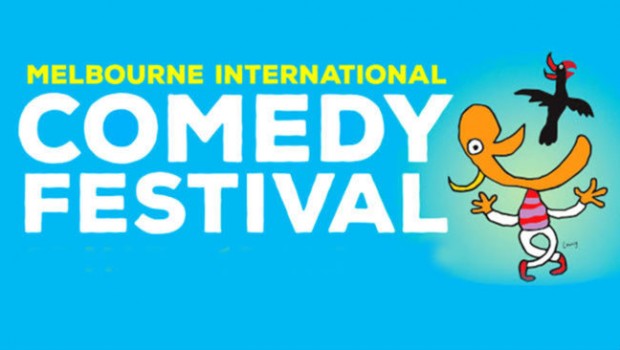 MELBOURNE COMEDY FESTIVAL CELEBRATES 30 YEARS WITH THE LAUNCH OF A HUGE 2016 PROGRAM ENCOMPASSING THE PAST, PRESENT AND FUTURE OF COMEDY IN AUSTRALIA

The 30th Melbourne International Comedy Festival program was revealed today with a monumental number of shows and comedians confirmed to celebrate and entertain audiences during the annual salute to hilarity.

In 1987 an idea was hatched to create a festival to showcase and celebrate Melbourne’s groundbreaking comedy and cabaret venues and the performers who inhabited them. From its humble beginnings with 56 shows across 33 venues, the Melbourne Comedy Festival has become one of the most loved events on Australia’s cultural calendar and one of the biggest comedy festivals in the world.

Now, 30 years on, from 23 March to 17 April, comedy lovers from across the country will descend on Melbourne for almost four weeks to soak up a selection from 535 shows, performed in 121 venues, totalling more than 6603 performances by over 2,000 hilarious and talented performers throughout the Festival.

Melbourne Comedy Festival Director Susan Provan said “A milestone birthday is cause for celebration, reflection and inspiration. Audiences and performers alike are looking forward to enjoying a festival they have all contributed to creating and growing. Of course achieving the Big Three-Oh encourages us to look forward. We’re thinking about What Next? Exciting times!”

Alongside the traditional program of comedy shows, the Festival will celebrate 30 years of laughs with several very special events. In conjunction with Arts Centre Melbourne, the Festival is curating a major exhibition taking us from the 1987 launch with Peter Cook and Sir Les Patterson, through backstage, behind the scenes shots and much-loved costumes, to artwork, audio visual content and weekly live discussions, all capturing the life and mood of the Comedy Festival.

And no milestone would be complete without one big party. To celebrate the Festival and the performers whose fearless imaginations have brought us three decades of good times, we are throwing one epic 30th Birthday Bash. A massive line-up of comedy superstars past, present and future will take to the stage of the historic Regent Theatre for one night only. There will definitely be a few surprises.

Beyond the walls of the quintessential Melbourne Town Hall, the Festival will sprawl throughout the quirkiest and most iconic venues in the city including; The Famous Spiegeltent, The Coopers Malthouse, The Comedy Theatre, The State Library of Victoria, Roxanne, The Greek Centre, Highlander, Howler, Imperial Hotel and over 100 more.

For the full 2016 program and ticket information go to comedyfestival.com.au

The Festival kicks off with the Opening Night All Star Supershow on Wednesday 23 March and runs through until Sunday 17 April.