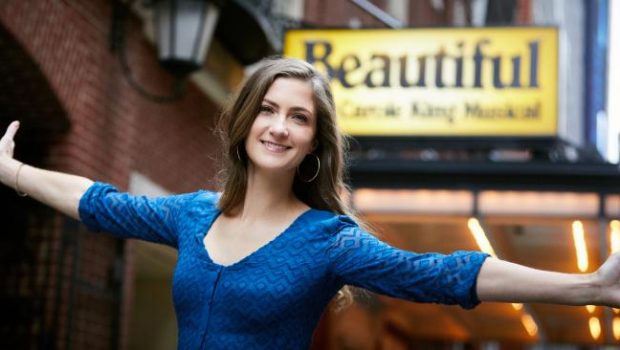 Following its joyous Australian premiere in Sydney last month, the producers are delighted to confirm Beautiful: The Carole King Musical will travel to Melbourne, Brisbane and Adelaide in 2018.

The uplifting Broadway musical will begin performances at Melbourne’s Her Majesty’s Theatre on 16 February, and play Brisbane’s Lyric Theatre, QPAC from July 2018 and Adelaide’s Festival Theatre from December 2018.

Tickets for the Melbourne season go on sale to the general public at 9am this Monday 30 October, and in early 2018 for Brisbane and Adelaide. Visit beautifulmusical.com.au to book tickets or sign up to the mailing list.