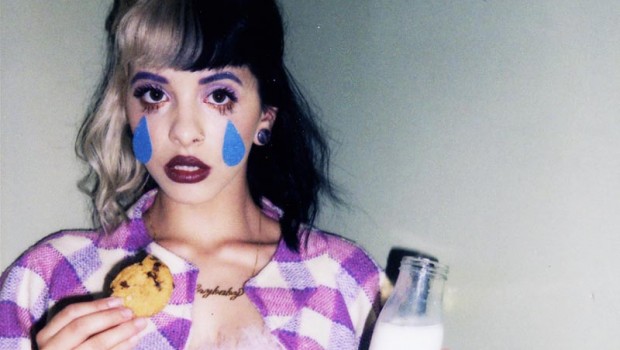 Multi-platinum-selling, international star Adam Lambert is heading to Australia this January as part of his highly anticipated ‘The Original High’ Tour.

Adam has today announced that Melanie Martinez will be joining him on the tour – which will include intimate shows in Sydney, Melbourne and Adelaide.

Melanie Martinez is an unforgettable 20-year-old artist from New York – a stunning and provocative singer, songwriter and visual presence.

Her debut Atlantic album, Cry Baby, was released in August and debuted as the “Hot Shot Debut” at #6 on the Billboard Top 200. In 2014, she released her debut EP Dollhouse, largely collaborating with Kinetics & One Love (B.o.B). The EP debuted at #4 on the Billboard Heatseekers Chart.

Her self-conceived and self-directed videos for Dollhouse, Carousel, Pity Party, Soap, and Sippy Cup have driven her YouTube Channel to over 50 million views and counting.

Cry Baby is “a distinctly 21st century twist of pop, spikily honest and occasionally barbed words served up in cinnamon-dusted melodies,” declared Noisey, “a swirl of R&B curves, stuttering beats, and ratatat hi-hats.” (Martinez) possesses an arrestingly innocent voice that just barely hides its true power,” noted SPIN, “the bend-over-backwards ability to go for the jugular.” “The juxtaposition of promiscuous parents, complicated love, and substances with carnival pop is haunting,” applauded NYLON, but infectious enough to keep you coming back for more…like candy.”

All tickets for ‘The Original High’ Tour are $99.90* and are on sale now. For tour details and ticket information, visit www.daintygroup.com.

His sophomore album, Trespassing, was released in 2012. His highly acclaimed album, The Original High released in June, displays a fresh sound for Lambert, and includes collaborations with Tove Lo and Brian May from Queen. The album’s first single, Ghost Town, reached #1 on the Australian Itunes Chart. His new single, Another Lonely Night, has just been released by Warner Music Australia.