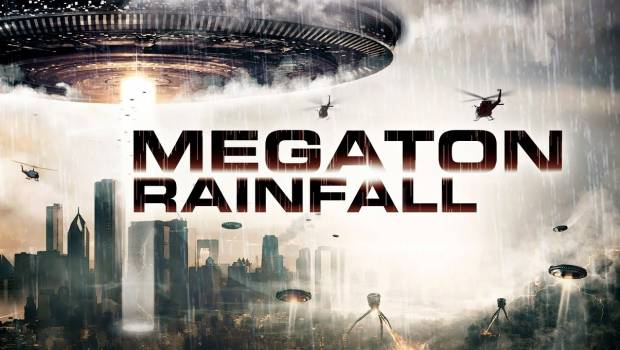 Summary: Few games manage to properly capture the sensation of becoming a superhero but Megaton Rainfall pulls it off with aplomb, despite a few glaring issues.

Megaton Rainfall is an ambitious take on the superhero genre and, although it’s held back to some degree by technical and budgetary limitations, developer Pentadimensional Games have managed to almost completely nail the sensation of what it’d be like to be an extraterrestrial planetary defender like the Man of Steel himself.

Megaton Rainfall can be played in either flatscreen mode or using the PSVR and it’s the latter that obviously offers the highest level of immersion. You take control of an intergalactic visitor possessing pretty much all of the powers of the DC Comics’ aforementioned blue Boy Scout – Throughout the game you’ll blast enemies out of the sky using energy beams, control time itself, traverse the planet in literal seconds and much, much more. 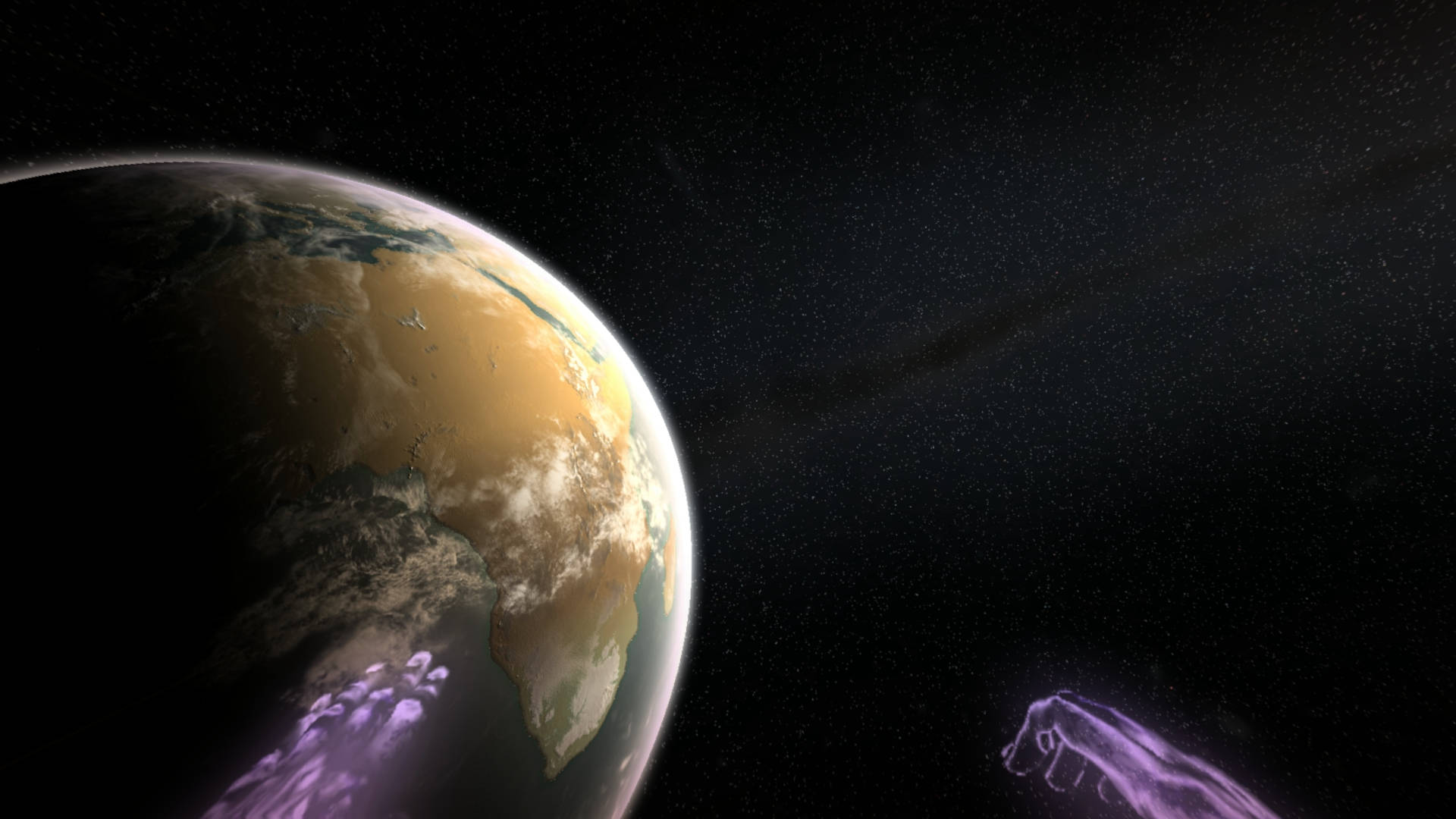 Megaton Rainfall instantly makes you feel like some omnipotent being and, in a nice touch, as you’re practically invincible your “health gauge” is actually represented by the level of collateral damage that occurs, placing the onus of protecting the planet squarely on your shoulders in what feels like a conscious throwback to the more classic archetype of superheroism before everything became Zack Snyder-fied.

Not to invoke another famous spandex fancier, but with great power comes great responsibility and Megaton Rainfall consistently reminds you of this throughout the game; you can easily wipe out a handful of enemies by unleashing a devastating burst of energy from your hands, but doing so could also topple skyscrapers and raze entire city blocks, forcing you to always weigh up whether the means justify the end.

Unfortunately Megaton Rainfall doesn’t offer up any Move compatibility, so you’ll have to play using your DS4 like with Robinson: The Journey or Resident Evil 7; although the latter in particular showed that you can still craft a gripping and immersive game around using the dualshock, in something like this it fells a lot less natural using the controller than it would to swing your arms and shoot deathrays at the UFOs zipping around you, for example. 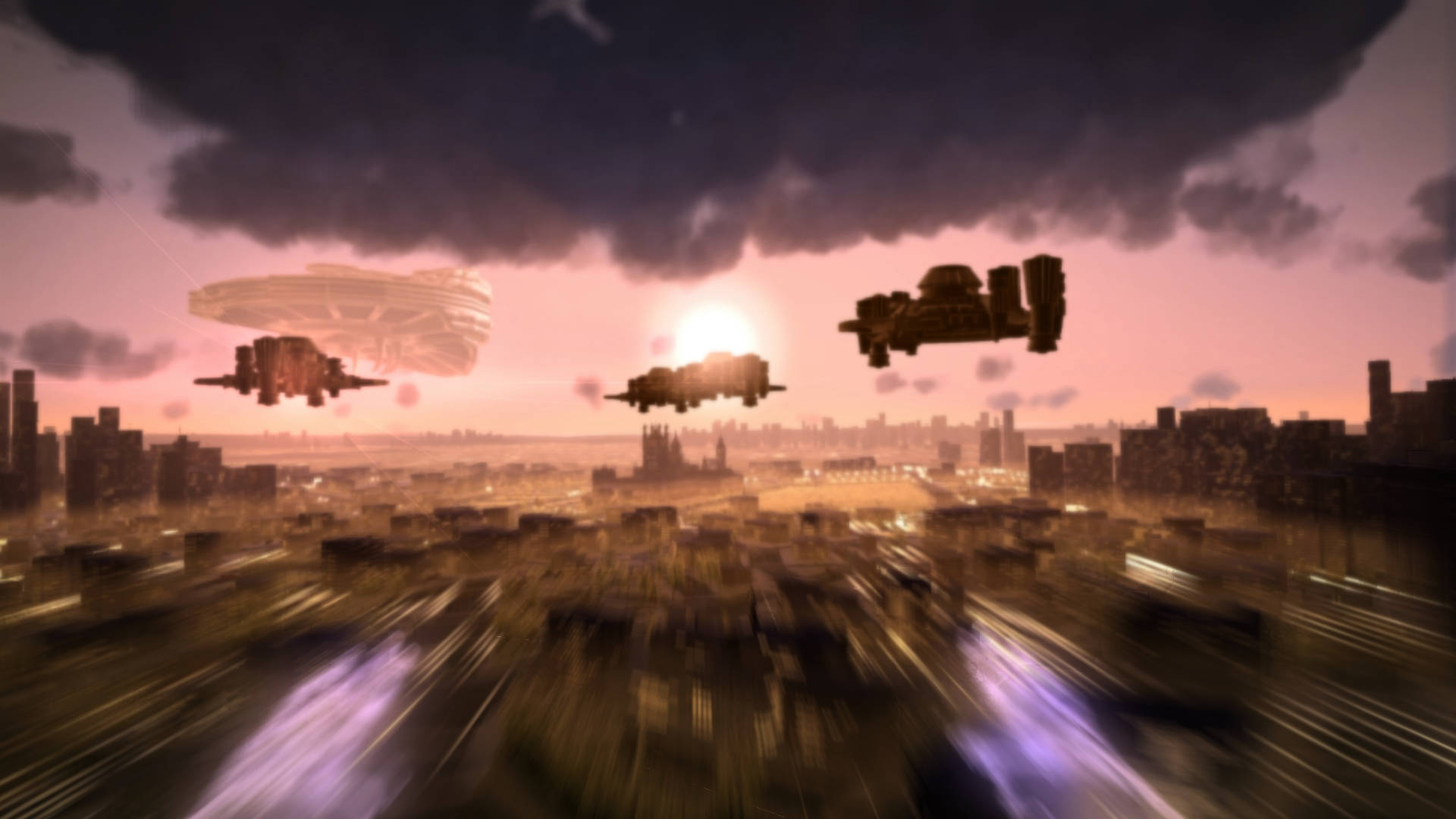 The controls themselves are fairly easy to get to grip with, although they were never quite as responsive as I would have liked; when darting across the planet to deal with a newly emerged threat, there were times when I’d overshoot my mark and then have to awkwardly try to reposition myself before members of the public started dying in droves.

The sheer size of Earth is initially daunting but after a few hours smashing through the missions you start to realise that there’s not a whole lot of detail to everything, which is totally fine considering the game’s indie origins but it does lead to a lack of opportunities to explore as much as I would have liked.

Megaton Rainfall’s campaign lasts about four hours and diverges into existential musings on what wielding absolute power actually means; despite some spikes in difficulty, the balance of the campaign is to be commended, as it never felt the developers were content to rest on their laurels and instead endeavoured to provide a steady feed of new abilities and fresh enemy types upon which to try them out. 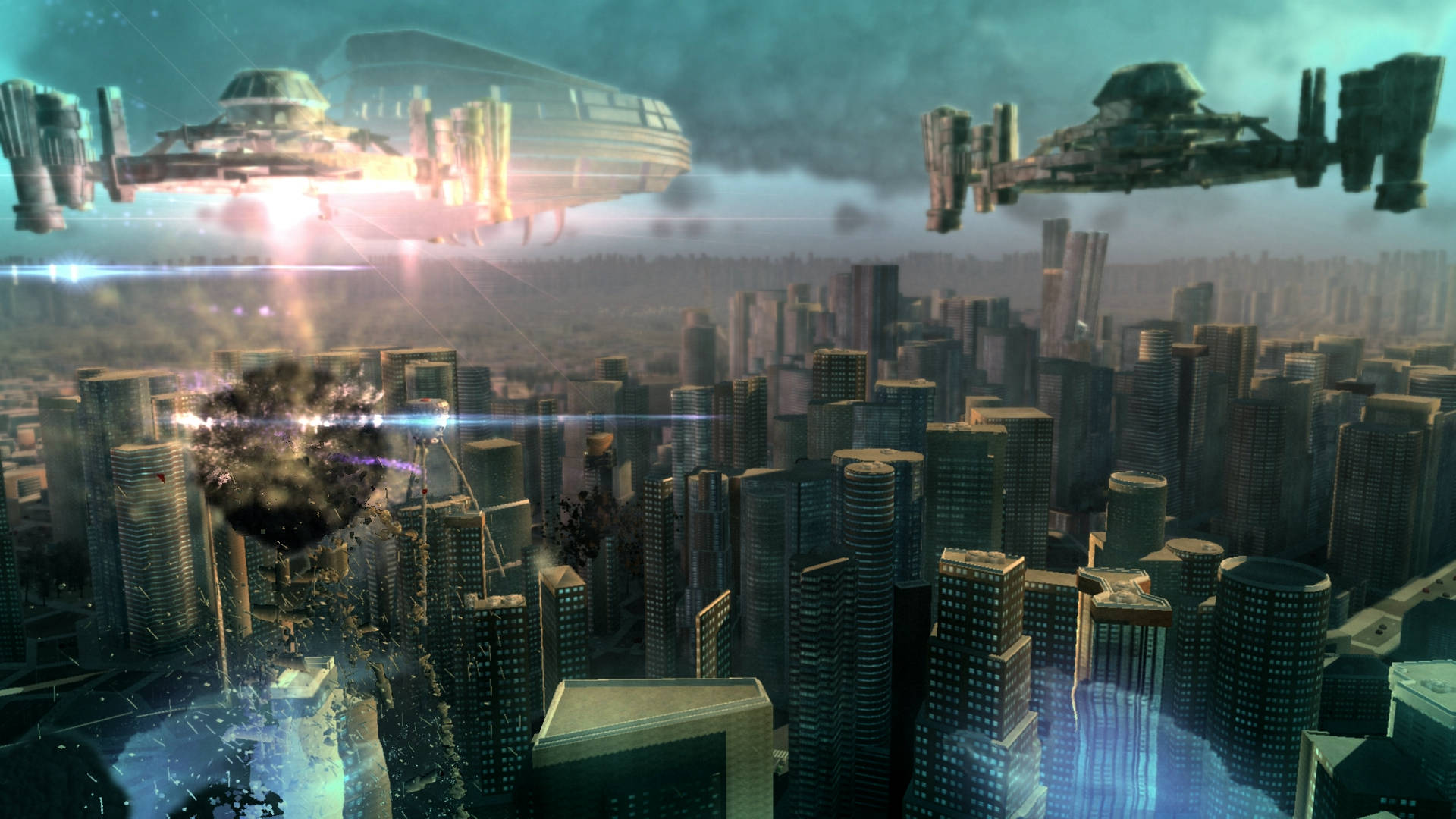 The image quality is slightly pared down when using the PSVR headset and the game features a lot of noticeable foveated rendering, but probably the biggest issue I had in terms of visuals was that, despite being my preferred method of playing the game, VR lacked the degree of depth to the image that you’d expect when comparing to other games.

Everything just feels, for lack of a better word, flatter than it should be and the scale never quite feels like it hits that sweet spot. 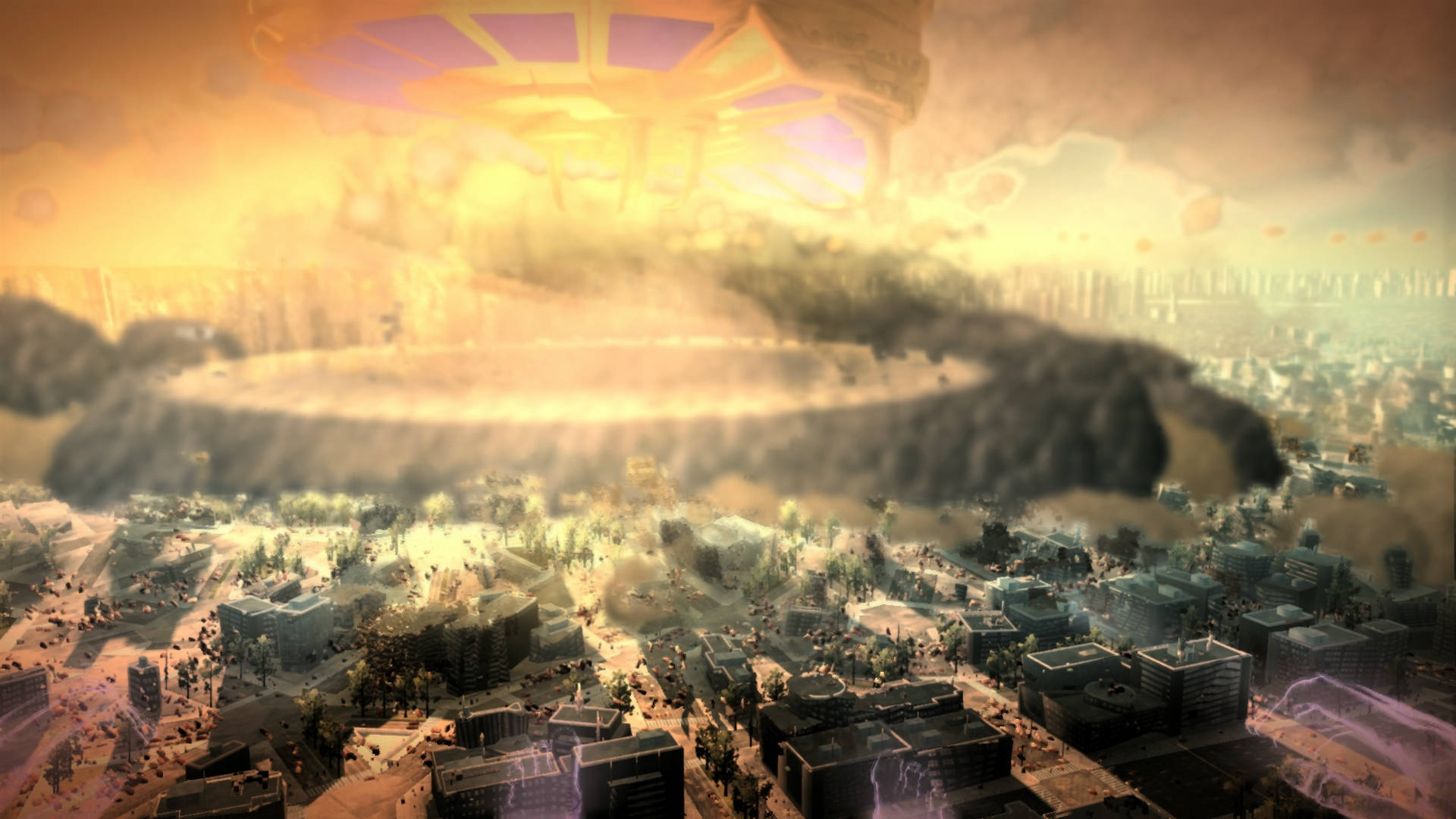 It could be argued that, when you strip away all of the spectacle and flashy superpowers from the game, that Megaton Rainfall essentially boils down to being nothing more than a fancy UFO wave shooter, although this would be missing the point entirely.

Yes, you are tasked with defeating hordes of enemy ships, but having to be accountable for the safety of the general populace adds an extra dimension to how you approach any conflict and the variety of different means of attack and defence at your disposal, for me, belies the wave shooter foundation of the combat to a large degree.

Few games manage to properly capture the sensation of becoming a superhero, and for the most part those that do it best are often firmly grounded in reality, like the Arkham Series; even the Infamous games and those that do take a more fantastical approach to the genre are constrained by the fact that they’re generally restricted to a single city.

Megaton Rainfall gives you the entire planet to take care of and, while it can be an overwhelming responsibility at times, it’s one that I find myself stepping up to time and time again. 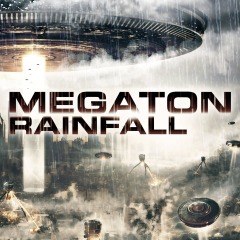