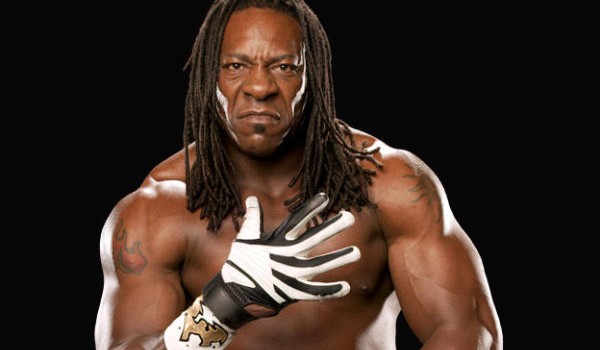 WHAT: WWE fans will be delighted to know that WWE Superstar and Hall of Famer Booker T will be appearing at Sydney’s iconic Luna Park to meet and greet the WWE Universe in Australia on Sunday March 5th from 2pm. The former World Heavyweight Champion and 11-time WCW® Tag Team Champion will get up close and personal with some lucky MAIN EVENT fans when he walks the red carpet at Sydney’s Luna Park, at the Crystal Palace.

Booker T will take part in a Q & A on stage, giving fans a chance to get up close with the Champion. There will be prizes, giveaways and one lucky family will win tickets to the WWE Live Event Tour hitting Australia in August 2014.