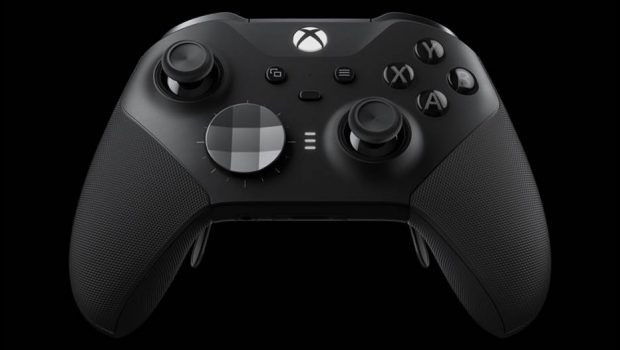 Meet the Xbox Elite Wireless Controller Series 2, Over 30 New Ways to Play like a Pro

With the launch of the original Xbox Elite Wireless Controller in 2015, we wanted to give gamers a new way to play at their full potential. Through partnering with members of the gaming community, we developed a premium gaming controller that offered levels of customization which surpassed any previous Xbox controller. In the last four years, the response from fans around the innovative features in the Elite controller has been incredibly positive, and we have learned a lot about how our most passionate gamers play. We’ve applied those learnings toward the newest member of the Xbox accessories family, available for pre-order today –the Xbox Elite Wireless Controller Series 2.

The World’s Most Advanced Controller

Making Elite Series 2 the world’s most advanced controller ever was our guiding light throughout the process. Compatible with Xbox One consoles, Windows PCs, and other platforms that support the Xbox controller family, the new controller includes over 30 new and improved features focused on what our fans care about most:

What’s in The Box

When, Where, and How to Buy

The Xbox Elite Wireless Controller Series 2 will be available in Australia from November 4th 2019. The Elite Series 2 will retail for $249.95 AUD MSRP and is available for pre-order now at EB Games, JB HiFi and Microsoft Store.

We’re excited to bring the Elite Series 2 to gamers around the world and look forward to hearing your feedback. Visit Xbox.com or your local retailer, including Microsoft Store, for more information.

*Certain features, such as profile creation and button remapping, require the Xbox Accessories app on Xbox One or Windows 10.