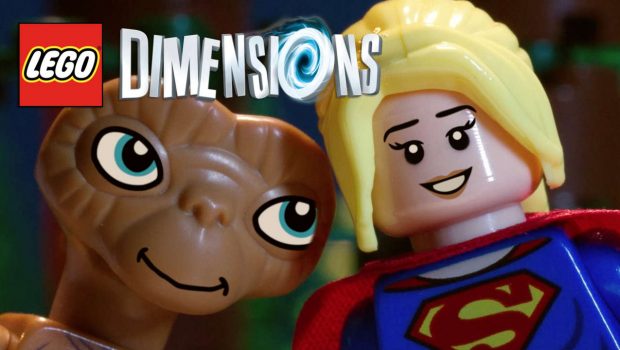 Last night, Warner Bros. Interactive Entertainment released the second episode in the “Meet That Hero!” video series, featuring the extra special extraterrestrials Supergirl and E.T. (and a Doctor Who cameo)!

In the video, The Girl of Steel introduces viewers to the lovable E.T. and a variety of super powers to help others in the game, including the ability to phone his intergalactic crew.

The first “Meet That Hero!” video saw Lumpy Space Princess (Adventure Time) introducing viewers to B. A. Baracus (The A-Team).