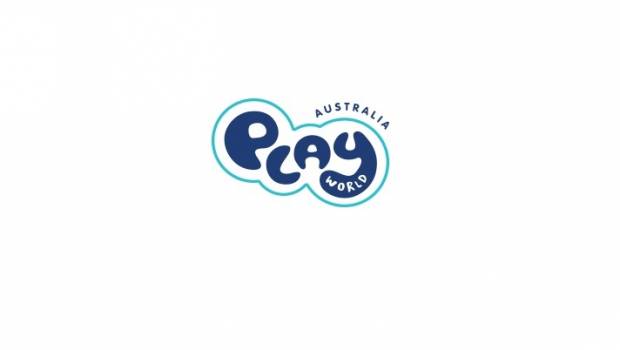 Griffin’s insane collection boasts over 6,500 Transformers, and more than 375 BumbleBees alone! Griffin once took a day trip to LA to ride the Transformers ride at Universal Studios, spending more time in the air than in America!

With over 2,500 Transformers in his collection, Kelvin’s Transformers serve as milestones for his life, buying a Transformer on his Honeymoon and having Softimus Prime in the delivery room when his daughter was born.

This coming weekend, Transformers will be at PlayWorld – Australia’s biggest kid focused convention (PAX for kids, but toys!). Featuring an extensive vintage collection BumbleBee toys from across three decades, with an ‘80’s themed silent disco and giant boombox. The action is happening Saturday 29 and Sunday 30 September at the ICC Sydney.

We’d like to offer Sydney-based media a ticket to attend, and we’ve also got some Transformers toys for you to start your own collections!