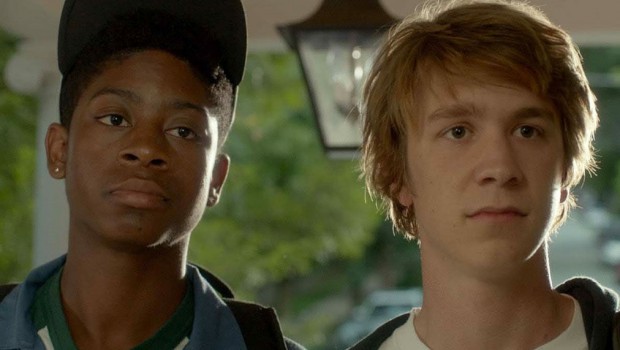 Me and Earl and the Dying Girl – Film Review

Incredible balance is required when making a character deliberately unlikable. Some of the richest and most complex characters in cinema have been generally appalling people. It takes a great story and a strong performance to keep our interest when a character is evil or immoral. Jake Gyllenhaal’s character in Nightcrawler (2014) is a recent example of despicable made delicious. The teen comedy-drama Me and Earl and the Dying Girl though lacks objectivity from its central character. We’re asked to side with an intentionally unlikable jerk, to show his blindness to the decent people around him. It’s problematic that a major part of the film’s narrative arc, and also its dramatic technique, is to adopt his perspective and then change as he evolves: the tone and the mood of the film shift as the main character inevitably awakens to the people around him. In general, the film is not always kind to its side characters and is predictable, thinly told and derivative of better high school films.

The film is adapted from the popular book by Jesse Andrews. It is about Greg (Thomas Mann), a student who understandably who doesn’t want to connect or upset the various groups in his high school and tries pleasing all of them at once. His main pastime is making films parodying classic movies with Earl (RJ Cyler), a kid from a poor upbringing who he has known for a long time but someone he still doesn’t consider as a friend. One day, Greg is asked by his mother to visit Rachel (Olivia Cooke), a girl from school who is at home and being treated for cancer. Greg is extremely reluctant and she doesn’t want anything to do with him either but they compromise and spend time together. She becomes interested in the films Greg that had previously hidden. As she deteriorates, a girl Greg likes suggests making a movie about Rachel before she passes away. He has to collaborate with Earl on the new film but he’s still embarrassed about the ones they’ve already developed together. There are other quirky characters around them, including Greg’s history teacher Mr. McCarthy (Jon Bernthal) who always says “respect the research” and Greg’s father (Parks and Recreation’s Nick Offerman), who encourages his son to try new exotic food. 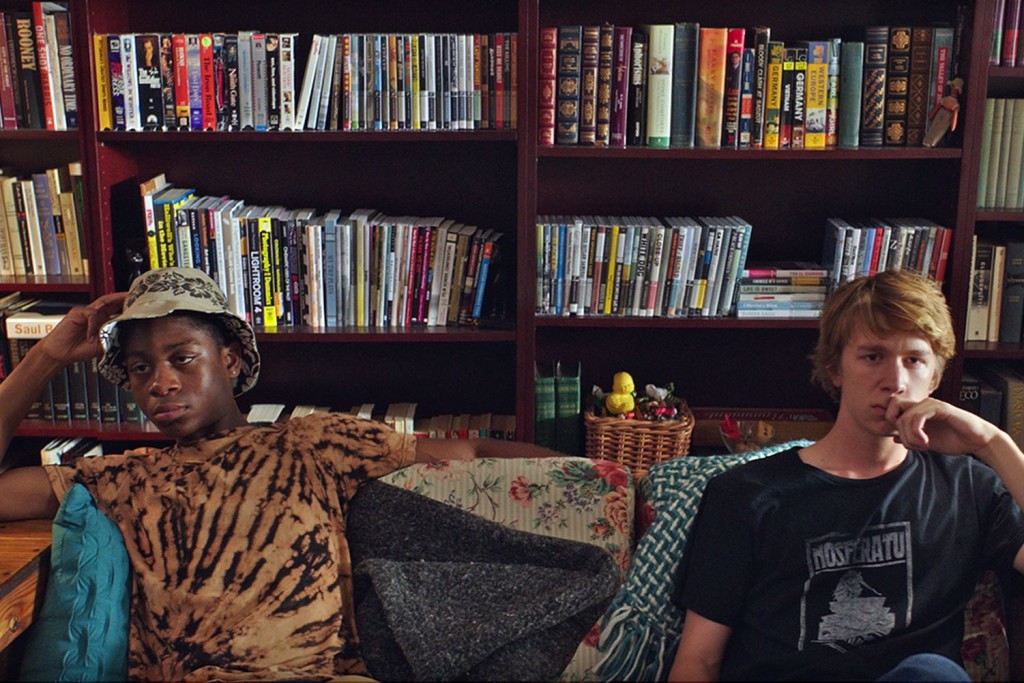 Earl starts promisingly with sly humour and shows flair in its stylistic choices. The panning and tilting motions of the camera express Greg’s calculated surveillance of the school halls and an amusing intercut of stop-motion animation shows his relationship to one of the girls he likes. The film’s director Alfonso Gomez-Rejon has worked mostly on television with shows such as Glee and he has also been a second unit director and assistant for heavyweights like Martin Scorsese, Ben Affleck and Alejandro Gonzalez Inarritu. Rather fatally, he’s opted to have Andrews write the screenplay, the first of his career. The script and the direction of the performances are coupled to make the side roles caricatures, similar to those in a television sitcom. The first entrance of Rachel’s mother for example reflects a bizarre caricature of a dispirited, alcoholic and over-affectionate being at whom we’re meant to laugh. The film views the character of Earl with a similar lens, skimming over his poor upbringing to characterise him as an unintelligent, sex-obsessed African American stereotype—that is until he shows glimpses of being a more empathetic than Greg. It’s like the filmmakers felt young audiences watching the film wouldn’t realise Greg’s blindness to these people unless it presented them as caricatures. Greg himself is sometimes an insufferable lead. He is rude, unfunny and whines about petty things like not wanting to mix with people in high school. In particular, his bluntness when first meeting Rachel, admitting his mother is making him visit her, strains the credibility of the film’s central relationship. 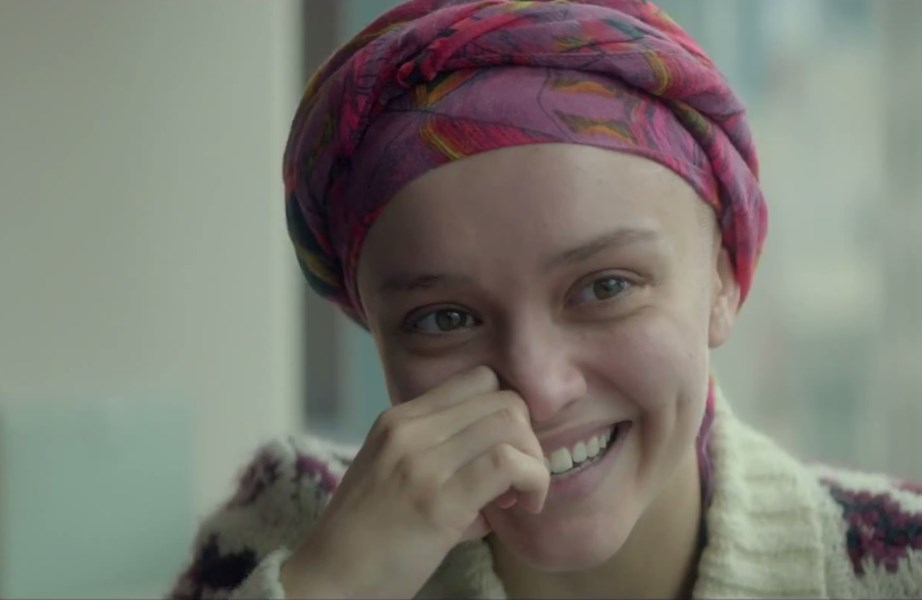 The film has intentions, one of which is to become a parable or a cautionary tale about taking notice of the people around you, not accepting them at face value and being generous to others. But it takes an age for the plot to develop because Greg and Rachel’s banter substitutes the story. I haven’t read the novel but I’ve read its written in first person, which means having access to all of Greg’s thoughts—a scary proposition. Films are a vastly different form to a novel, defined by action and images rather than an interior monologue, which is problematic when a great deal of the central relationship is two people watching home movies together. As a film fan, is it also too precious to complain about the way the classic films are referenced here? Greg is on the verge of college and still has an adolescent view of classics like Rashomon (1950) and The 400 Blows (1959) as he makes lame, superficial jokes about these films. The 400 Blows is the film’s most pretentious intertextual reference, attempting to creating symmetry between itself and François Truffaut’s work. Perhaps it’s the idea that like the people around him, Greg doesn’t understand these films, but in the context of this story, his immaturity strangely outweighs his film knowledge. Even though it is flawed, I much preferred The Spectacular Now (2013) with Miles Teller and Shailene Woodley. It is a high school film about an unlikable jerk who doesn’t take his work seriously but meets a girl who changes his life. Unlike Earl, it is nuanced, believable and balanced with its male and female characters. If a generic structure and a message about being kind to others is in place, it is essential to have the basics right, like the script and performances, because we’ve all seen a lot of films but unlike Greg we understand them and predict them.

Summary: If a generic structure and a message about being kind to others is in place, it is essential to have the basics right, like the script and performances, because we've all seen a lot of films but unlike Greg we understand them and predict them.