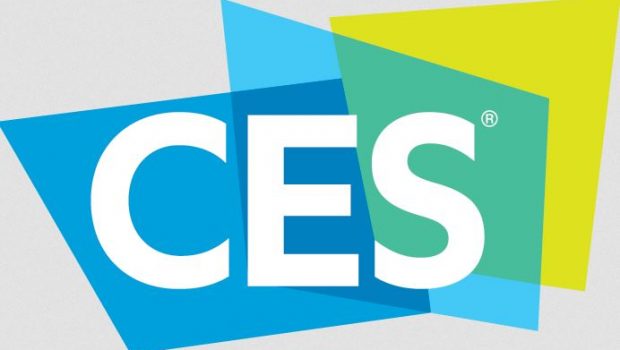 Sydney, Australia – January 9, 2019 – McAfee has released results from its survey, Game Over: The Future of Gaming Security, finding that while gamers profess to exhibit good cybersecurity habits there’s still work to do. The survey found that 75 percent of PC gamers identified security as the element that concerns them most about the future of gaming. The concern from gamers is justified given that nearly two-thirds (64 percent) have or know someone who has been directly affected by a cyberattack.

“We found that gamers are most certainly concerned about cybersecurity, however they tend to engage in poor security habits,” said Gary Davis, chief consumer security evangelist at McAfee. “As PC gaming continues to grow in popularity, it’s important for gamers to take steps to help keep their device and personal information protected.”

The survey found that gamers are taking some of the right steps in order to secure their PCs like installing antivirus software (83 percent), however they are also engaging in risky or ineffective behavior that could put them at risk.

McAfee commissioned OnePoll to conduct a survey of 1,000 U.S. residents who play video games on a PC/laptop at least four times a month and spend at least $200 annually on gaming.