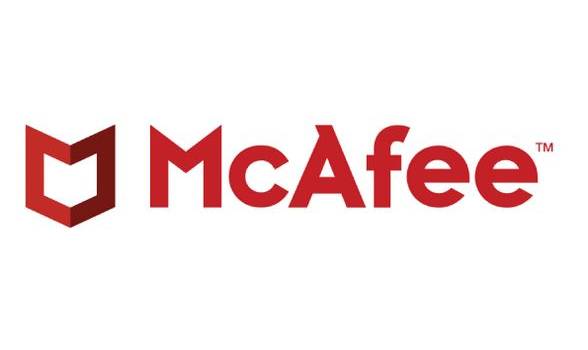 Santa Clara, Calif., April 3, 2018 – McAfee, the device-to-cloud cybersecurity company, today released Winning the Game, a new report investigating key challenges facing IT security organizations in terms of threats, technology investment and skills required to win the fight against cyberthreats. The survey revealed that concerted efforts to increase job satisfaction, automation in the Security Operations Center (SOC) and gamification in the workplace are key to beating cybercriminals at their own game.

The landscape for cyberthreats is growing, both in complexity and volume. According to the report, 46 percent of respondents believe that in the next year they will either struggle to deal with the increase of cyberthreats or that it will be impossible to defend against them. Further complicating the dynamics of the competition between security responder and cybercriminal is the cybersecurity skills crisis. Survey respondents believe they need to increase their IT staff by nearly a quarter (24 percent) in order to manage the threats their organizations are currently facing, while 84 percent admit it is difficult to attract talent and 31 percent say they do not actively do anything to attract new talent.

“With cybersecurity breaches being the norm for organizations, we have to create a workplace that empowers cybersecurity responders to do their best work,” said Grant Bourzikas, chief information security officer at McAfee. “Consider that nearly a quarter of  respondents say that to do their job well, they need to increase their teams by a quarter, keeping our workforce engaged, educated and satisfied at work is critical to ensuring organizations do not increase complexity in the already high-stakes game against cybercrime.”

The growing threat landscape and recruitment and retention challenges facing the cybersecurity workforce demand automation as a key ingredient in the game against cyberattackers. By pairing human intelligence with automated tasks and putting human-machine teaming in practice, automated programs handle basic security protocols while practitioners have their time freed up to proactively address unknown threats.

Gamification, the concept of applying elements of game-playing to non-game activities, is growing in importance as a tool to help drive a higher performing cybersecurity organization. Within organizations that hold gamification exercises, hackathons, capture-the-flag, red team-blue team or bug bounty programs are the most common, and almost all (96 percent) of those that use gamification in the workplace report seeing benefits. In fact, respondents who report they are extremely satisfied with their jobs are most likely to work for an organization that runs games or competitions multiple times per year.

The Next Generation of Cyberthreat Hunters

To address the shortage skilled cybersecurity workers, the report findings suggest that gamers, those engaged and immersed in online competitions, may be the logical next step to plugging the gap. Nearly all (92 percent) of respondents believe that gaming affords players experience and skills critical to cybersecurity threat hunting: logic, perseverance, an understanding of how to approach adversaries and a fresh outlook compared to traditional cybersecurity hires.

McAfee commissioned market researcher Vanson Bourne to survey 300 senior security managers and 650 security professionals in public-sector and private-sector organizations with 500 or more employees in the U.S., U.K., Germany, France, Singapore, Australia and Japan. The aim of the research was to gain insight into the key challenges facing IT security organizations in terms of threats, technology investment, and skills and to identify the winning strategies and techniques for fighting back.

McAfee is the device-to-cloud cybersecurity company.  Inspired by the power of working together, McAfee creates business and consumer solutions that make our world a safer place. By building solutions that work with other companies’ products, McAfee helps businesses orchestrate cyber environments that are truly integrated, where protection, detection and correction of threats happen simultaneously and collaboratively. By protecting consumers across all their devices, McAfee secures their digital lifestyle at home and away. By working with other security players, McAfee is leading the effort to unite against cybercriminals for the benefit of all. www.mcafee.com

McAfee technologies’ features and benefits depend on system configuration and may require enabled hardware, software, or service activation. No computer system can be absolutely secure. McAfee® and the McAfee logo are trademarks of McAfee, LLC or its subsidiaries in the United States and other countries. Other marks and brands may be claimed as the property of others.