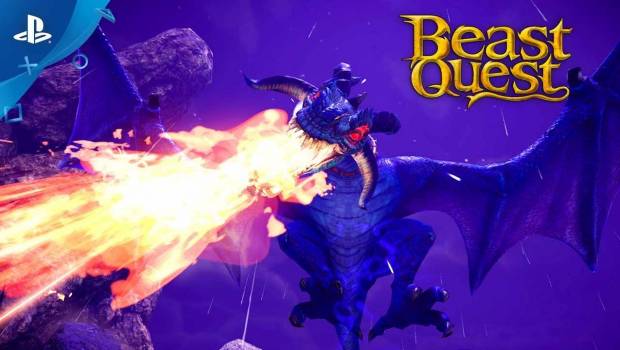 In addition, Maximum Games and developer Torus Games have released a new trailer introducing players to the high-fantasy world and gameplay features of Beast Quest. Evoking the same sense of sprawling wonder as the books, the game takes players on an epic journey to save the ancient land of Avantia from the dark magic corrupting its noble creatures. Survive action-packed battles against mighty bosses, dodging, blocking and countering attacks to turn the tide of combat in your favour. Befriend powerful allies, find secret treasures, and upgrade your hero with new gear and abilities while exploring spectacular environments filled with challenging adventures.

Style up your fitness with the new HUAWEI WATCH FIT →