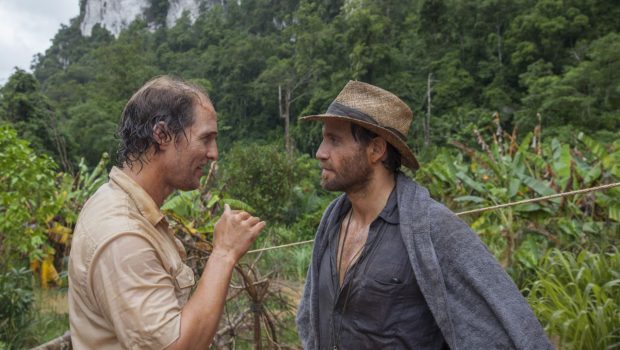 Kenny Wells (McConaughey) is a modern day prospector, hustler and dreamer, desperate for a lucky break. Left with few options, Wells teams up with an equally luckless geologist to execute a grandiose, last-ditch effort: to find gold deep in the uncharted jungle of Indonesia.

STUDIOCANAL will be releasing the movie in Australia, New Zealand, the UK, France and Germany, dates to be announced soon.