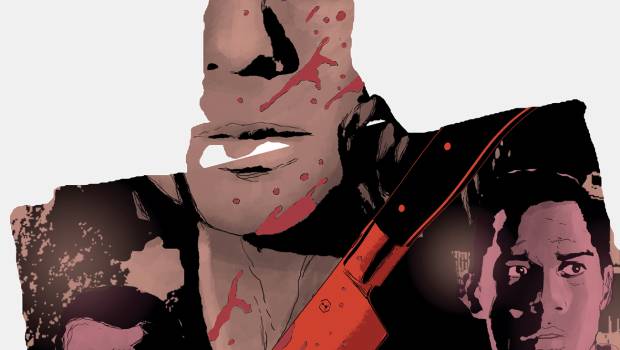 MATT KINDT, TYLER JENKINS AND HILARY JENKINS’ ‘FEAR CASE’ ISSUE ONE SELLS OUT AHEAD OF PUBLICATION

Described as “True Detective” meets “The Ring”, Fear Case marks Matt Kindt’s first foray into the horror genre. Says Kindt, “I’ve never written a story in the horror genre before. Real life is already so full of it. This is the most grounded thing I’ve ever written. And as a result, it’s definitely the most horrific. I apologize in advance.”

“What an exciting way to start of the New Year!” says Matt Parkinson, VP of Marketing at Dark Horse Comics. “Fear Case looks to be yet another Matt Kindt classic and we couldn’t be happier with the overwhelming response to his new horror series. Congratulations Matt and Tyler!”

“I was so excited to see Matt finally dip his toes into a horror comic. Fear Case is so damn good and spooky as hell!! Tyler and Hilary’s art on the story really push the eerie tone of the plot,” series editor Daniel Chabon says about Kindt’s new project. “When I heard the comic sold out and we needed a new cover Andrea was the first person to come to mind. His work on Gideon Falls was so brilliant and creepy that I knew he could knock this cover out of the park.” 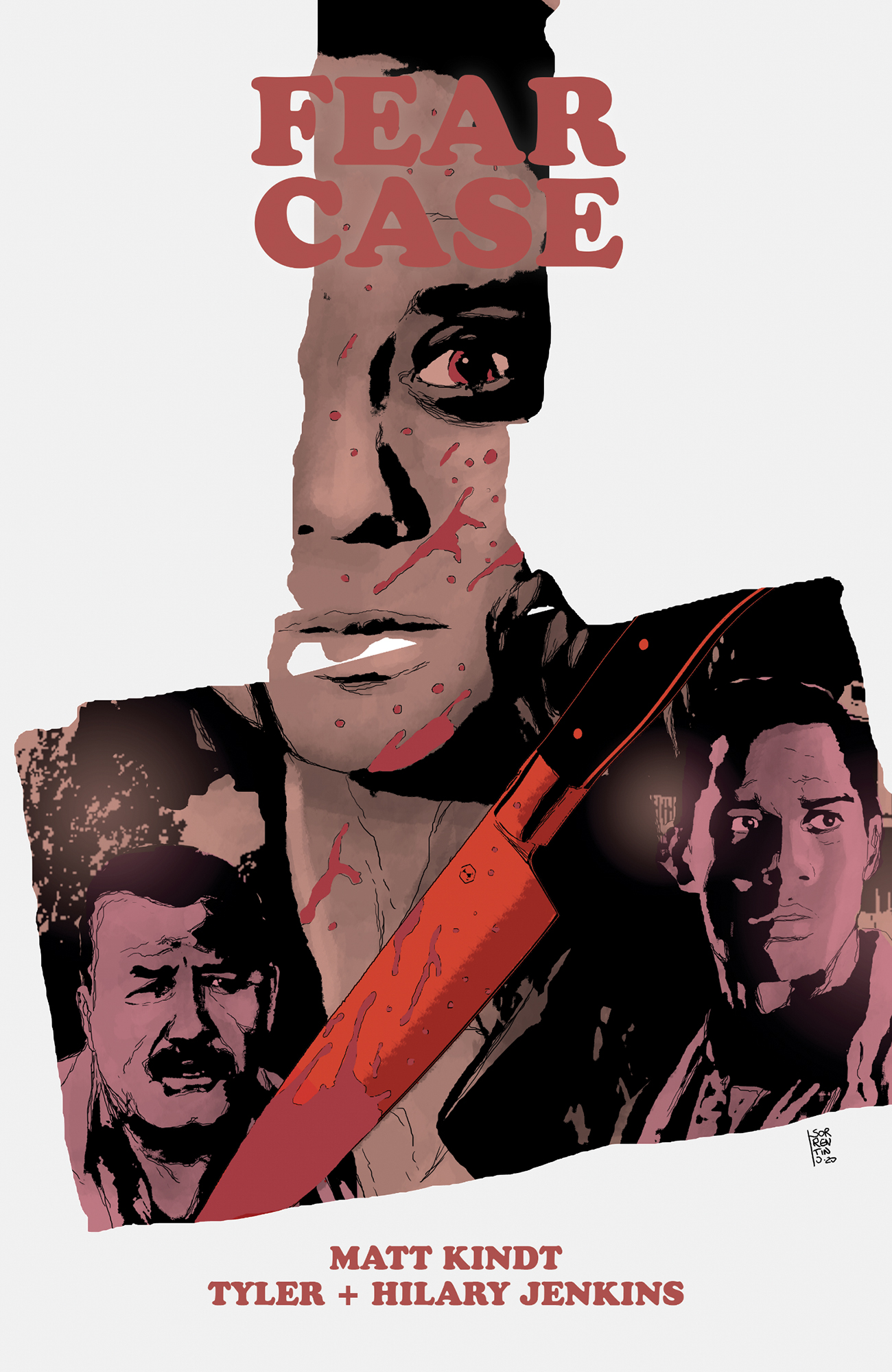 Dark Horse Comics will debut the first issue of Fear Case on February 3, 2021 featuring a standard cover by Tyler Jenkins and variant covers by Francisco Francavilla and Duncan Fegredo. Dark Horse Comics will publish the second printing variant of issue 1, featuring an all new cover by Andrea Sorrentino, on February 10th, 2020, in order to meet the high demand from comic book stores and readers.

“Matt Kindt has developed into one of the most exciting and original talents in the business.”–The LA Times

“Matt Kindt is a storyteller so fully in control of his gifts that his graphic novels read like quietly compelling arguments for the comics medium’s narrative potential.”–NPR

“Kindt has long proven himself to be one of the most inventive and cerebral comic makers alive today.”–IGN

“Matt Kindt is easily one of my favorite writers in comics right now.”–Pastrami Nation