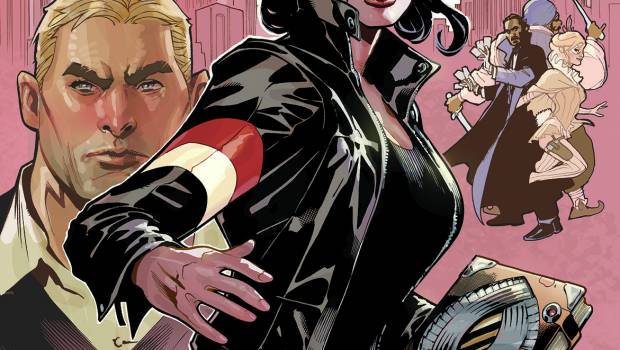 “Terry and Rachel and I have been working together a long time on Adventureman and I’m thrilled our giant baby is finally ready for the world. It’s a high-flying, senses-obliterating, earth-shaking, imagination-quaking, adventure and we can’t wait to share it with everyone,” said Fraction.

The story of beloved pulp hero “Adventureman” ended with a never-resolved cliff-hanger for his legion of fans as their hero faced execution at the vile hand of his ultra-nemesis “Baron Bizarre.” And now, eighty years later, single mother Claire and her Adventurefan son Tommy seem to be the only two people alive that remember the thrilling Adventureman sagas… but from that memory burns the spark of… resurrection. What if it was all true? What if it all really happened? And what if it was happening again? Where his story ended… her story begins!

Dodson added: “Creating Adventureman has been a heck of a journey! It’s been an amazing opportunity to develop new worlds of yesterday, today, and tomorrow. Worlds inhabited by enduring and believable characters, making a family. This project allows me to tick off numerous ‘wants’ on my creative list! I hope everyone enjoys the ride as much as we did making it.”

Blending high-octane pulp action, low-flying dirigibles and more art-deco rayguns than you could shake a walking stick at, Adventureman kicks off with a 64 page issue filled to the brim with action and intrigue for the introductory cover price of $3.99.

Adventureman #1 will also be available for purchase across many digital platforms, including the official Image Comics iOS app, Amazon Kindle, Apple Books, comiXology, and Google Play. 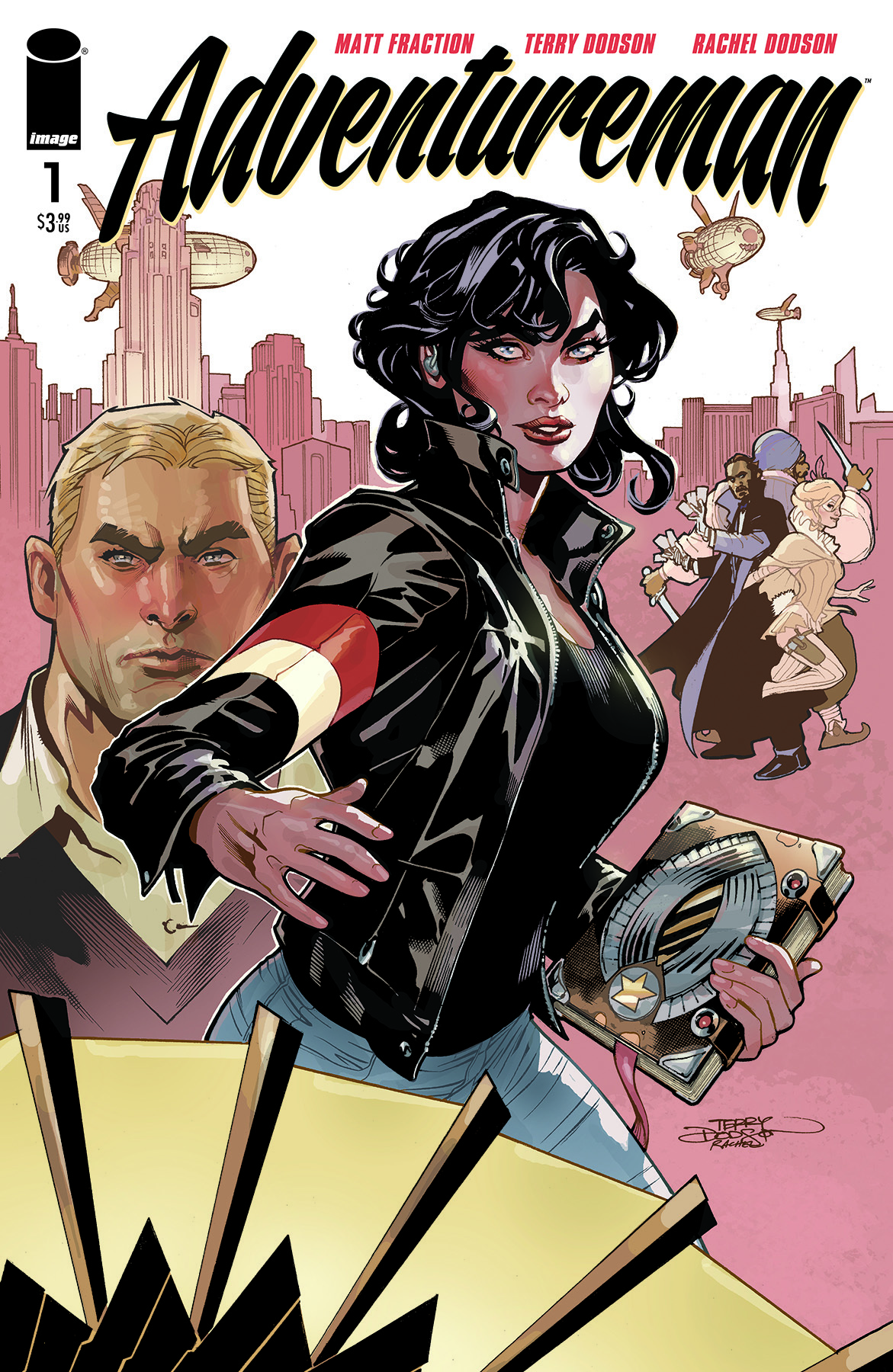 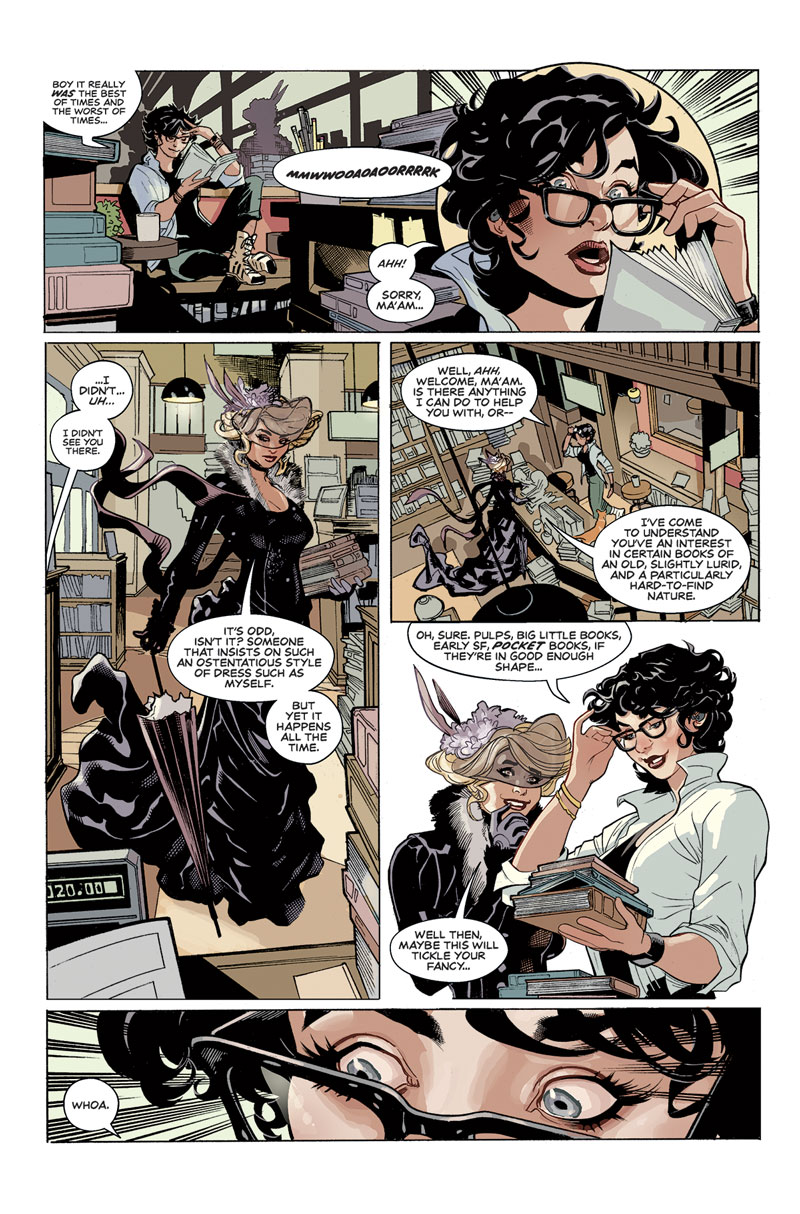 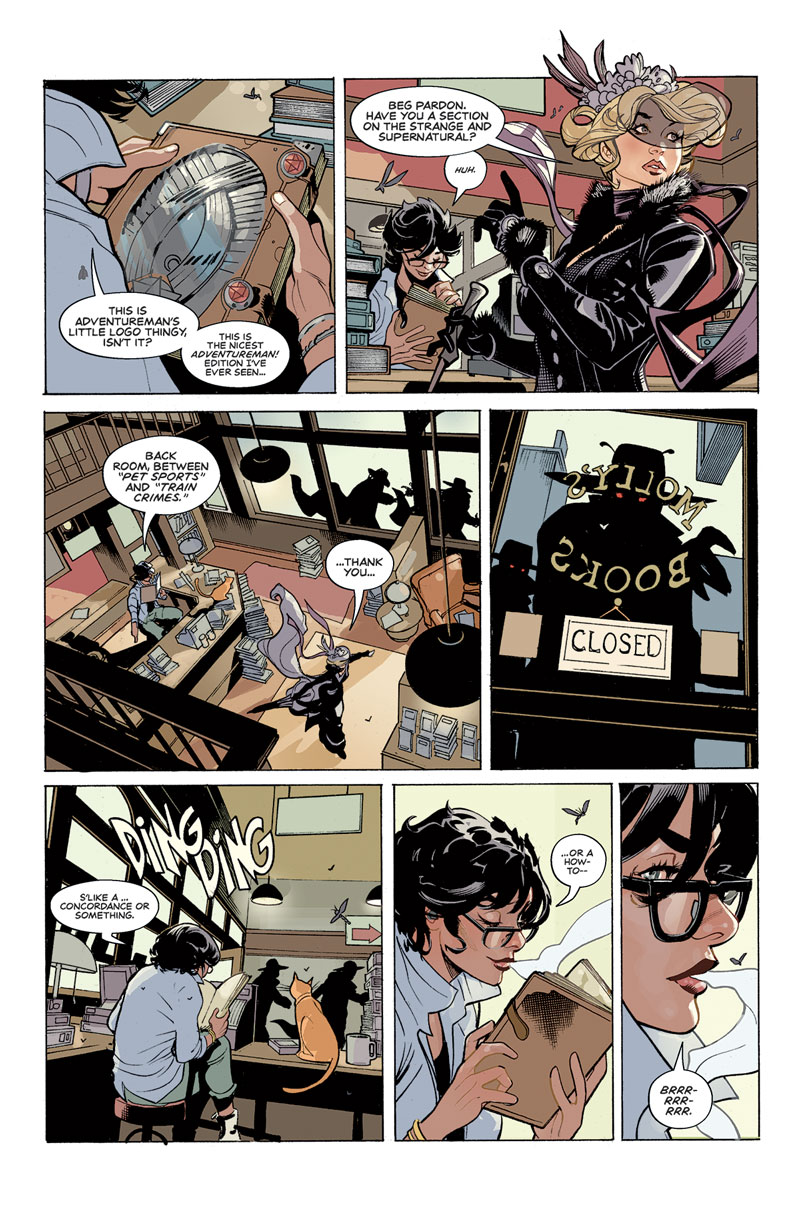 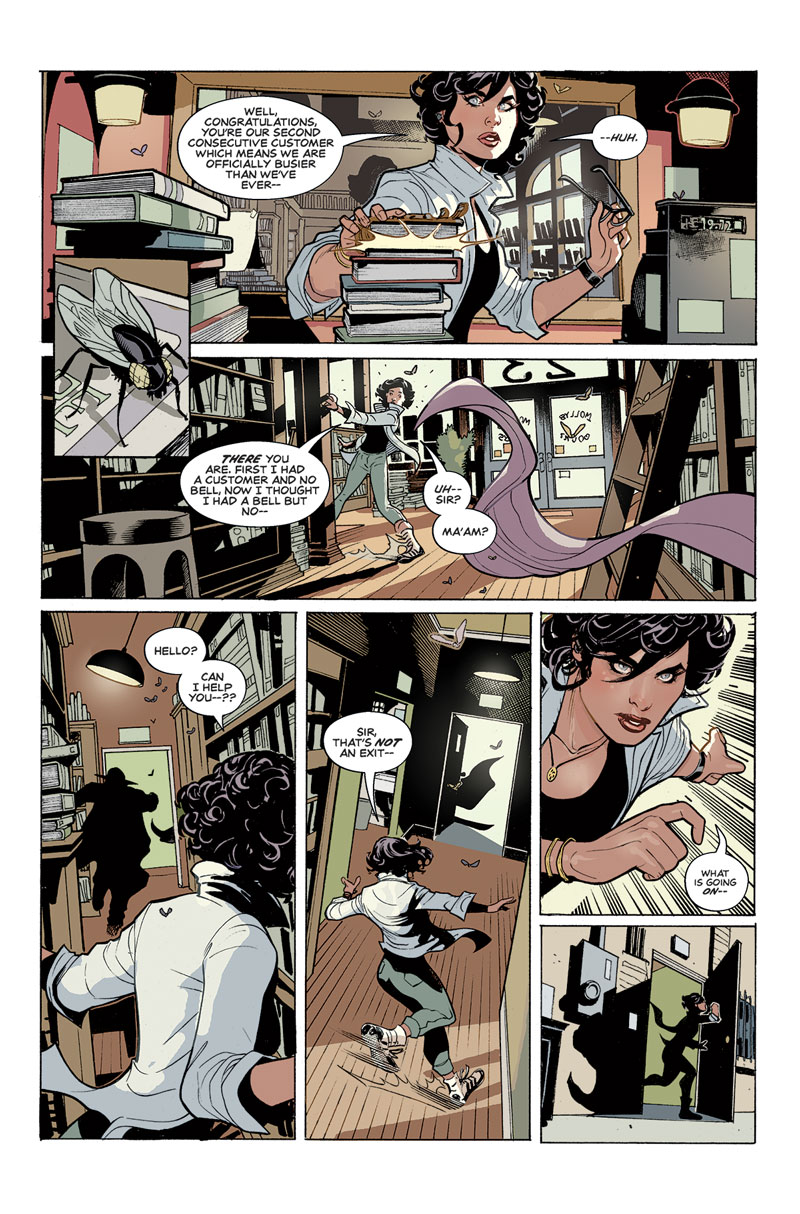