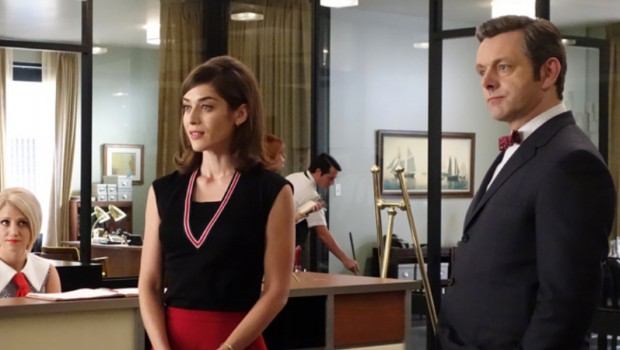 The Golden Globe® nominated series is back for a raunchy third reason and is transporting you back to the swinging sixties when the famed duo Masters and Johnson are dealing with the glare of the national spotlight as their sex study is finally unveiled. Lead by Michael Sheen (The Queen) and Lizzy Caplan (The Interview), the brilliant supporting cast includes Josh Charles (The Good Wife), Beau Bridges (The Descendants), Sarah Silverman (The Sarah Silverman Program) and Allison Janney (The West Wing) in her Emmy®-winning role. Follow the provocative true story and discover that in matters of sex and love, there are things you can’t control.