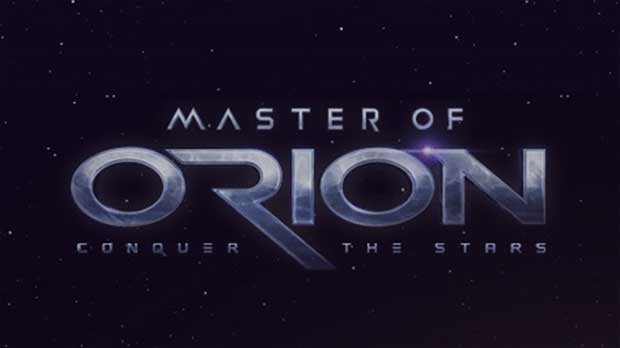 Master of Orion to Launch August 25

August 11, 2016 — WG Labs is honoured to announce that Master of Orion is set for global launch and cosmic domination on August 25, 2016. The legendary game of interstellar conquest is reborn and ready for both new gamers and hard-core players of the original series. After a successful Early Access period, where player feedback was integral in shaping the game, WG Labs releases this anticipated 4X title (eXplore, eXpand, eXterminate, eXploit), prompting all to answer the call and “Conquer the Stars”.

As an additional bonus, all who purchase Master of Orion will receive a free copy of the 1997 RTS classic, Total Annihilation. To get this classic title, created by Chris Taylor and Ron Gilbert, just link the game to a new (or existing) Wargaming account: click “Options” in the Master of Orion Main Menu and follow the prompts from the “Wargaming.net Account” button. With just a few clicks, the epic RTS classic is ready to play.

The Master of Orion series made its debut in the mid-1990s, defining the 4X video game genre and setting the standard for all future strategy games. Now, WG Labs’ Master of Orion will deliver the best elements of the original series while bringing a new level of gameplay experience for the modern gamer. Battle the ten classic races of aliens from the original series, voiced by legendary talents from sci-fi and video games such as Mark Hamill (Star Wars), Michael Dorn (Star Trek: The Next Generation) and Alan Tudyk (Firefly). Engage in real-time tactical battles fully realized with AAA graphics. Explore numerous paths to victory as you work your way across the galaxy to conquer Orion.

Both versions of Master of Orion are available for immediate purchase here: