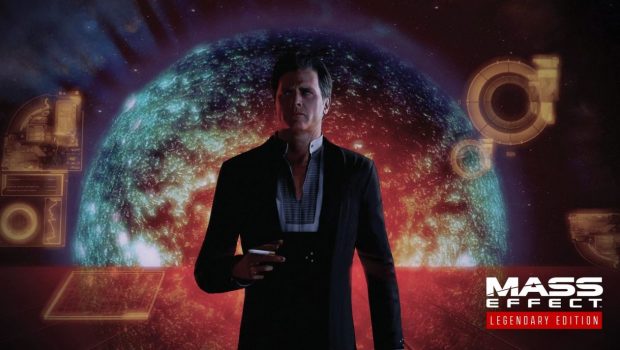 EA have shared a new update for Mass Effect Legendary Edition that brings a number of quality of life improvements to the game, including the following and more:

The full patch notes can be found at https://www.ea.com/games/mass-effect/mass-effect-legendary-edition/news/update-6-7